1 on 1 with Nekias Duncan | Writer and Podcaster | Basketballnews.com, The Dunker Spot 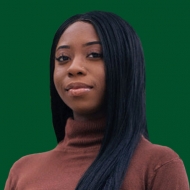 Finding your lane, being honest and transparent, and being consistent with your output are probably the three biggest keys for me.

× The interview with Nekias Duncan was conducted via a typed conversation. Editing changes were made to make it easier to read while maintaining the voice of the interview.

1Tell us about your role as a writer for Basketballnews.com and a host for The Dunker Spot podcast. What does a typical day look like for you?

My writing days are generally on Tuesday, Wednesday and Saturday.

Pod days (or nights, since we record after 8 pm EST) are on Monday and Thursday.

A typical work day is filled with basketball in some capacity – can’t ask for much better than that.

For either of those days, I’m in front of my desktop, laptop, or television to watch games from the night before, or player-based film in preparation for an article or podcast episode. On the nights that I’m not recording an episode, I’m watching a game or two from that day’s slate to stay informed.

As the primary host of my pod, I’m tasked with coming up with a show sheet for each episode to help build the structure of each episode. If we’re going with a mailbag episode, I solicit those responses online, then gather them for the show sheet so my co-host will have time to prepare his answers.

2 There are a lot of podcasts out there. A lot of sports podcasts at that. When joining this market that can be somewhat over saturated, what are the most important keys to success and standing out?

Finding your lane, being honest and transparent, and being consistent with your output are probably the three biggest keys for me.

We’re not the only basketball pod out there, but we’re certainly one of the few that cover the NBA and WNBA with equal effort. And I’d wager we’re the only podcast, at least in the basketball mainstream, that covers both leagues with a true Xs & Os focus.

Because there’s a level of credibility with the podcast – my co-host is a former assistant coach and video coordinator in the NBA – our Xs & Os work is more thorough than people are accustomed to.

And because we cover the WNBA in good faith, we’ve been able to continue our two-episode-a-week schedule throughout the summer as the NBA has entered its dead period. 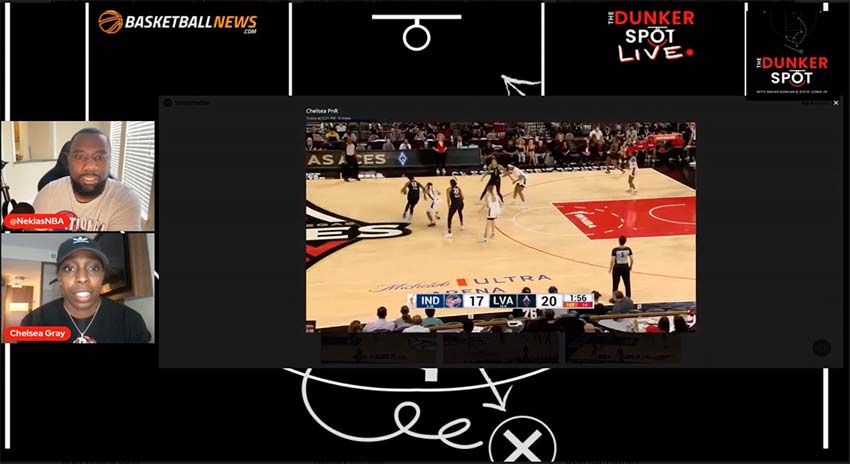 3In addition to your NBA coverage, you also cover the WNBA. This is a league full of incredibly talented female athletes that are unfortunately fighting for more eyes and traction on their league. What responsibility do you, as a writer, have in helping generate this attention from viewers, and how do you carry this responsibility out? Do you ever feel as though as a male writer, this responsibility is a bit different?

As someone that simply loves basketball, I want to talk and write about as much basketball as I can.

I’ve been able to build an audience that respects my work, and also trusts my judgment (in a sports sense, anyway).

With the size of my platform, I can (and should) play a role in helping the WNBA garner more attention.

The W’s players deserve better treatment and more money; that starts with generating more revenue, and that all stems from the amount of eyeballs they’re able to get.

Between my personal following and the podcast’s subscriber base, I have the potential to push WNBA content to thousands of people on any given day.

As a male writer, I do feel it’s important to be vocal and consistent with my support of the league. They deserve and need more attention.

In addition to the financial inequality, they suffer from, there’s also the matter of the general disrespect women or nonbinary people receive from men. It’s on men to call and ultimately curb that behavior out.

4 When you come up with new content ideas, what factors determine whether or not you'll turn it into a podcast discussion or a written piece?

As selfish as it may sound, it starts and mostly ends with what I think is interesting. If I can’t relate to an article idea or podcast topic on some level, my heart won’t be in it.

If my heart isn’t in it, I won’t be able to deliver a good product. I simply have to care or it won’t be written or talked about.

Beyond that, it’s reading the room of sorts.

On the NBA side of things, fans generally gravitate to transaction talk. In terms of the on-court product, offense is talked about more than defense.

I’m able to blend those two together with some of the trade or free agency destination pieces I’ve written.

But because defense isn’t talked about as much as offense, I also feel like there’s also a lane to claim in that regard.

As a writer/podcaster in a saturated field, you still have to provide something unique. 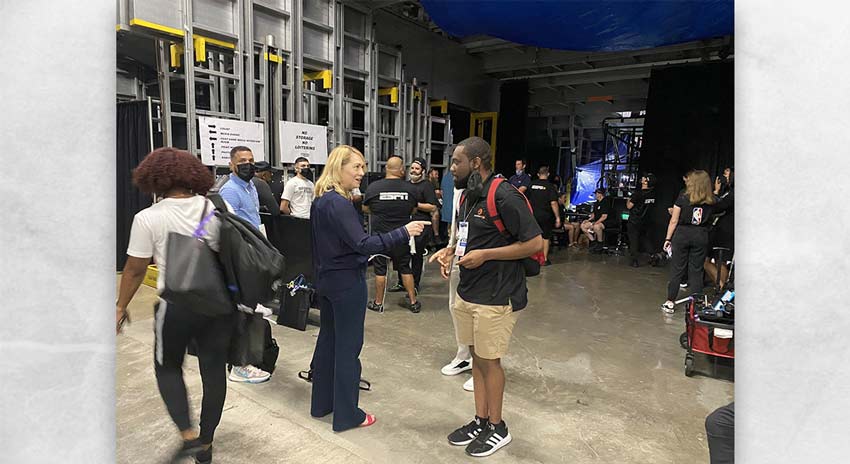 5Breaking news happens all the time in sports, and journalists often look to seize the opportunity to join in on the conversation. Can you speak about the difficulty, or ease, in these situations of getting the content out there quickly, but still making sure it is content of top quality and accuracy?

I think it’s easy for me to handle because of my schedule: I’m either writing or podding Monday-through-Thursday, then I’m likely preparing something for Saturday.

If major news breaks, it’s likely falling on a day I already have to produce content in some shape or form.

Between my actual paid mediums and the ease of Twitter, I’m always able to get my thoughts out there.

I’ve found that, for me, Twitter is best used as an immediate reaction medium. That keeps my audience engaged, and allows me to see what the general reaction is. I can then further flesh out my thoughts in written or pod form.

6 Roughly what percentage of podcast production for you is preparation, versus the percentage of it that is going with the flow of the conversation?

Honestly, I’d say it’s probably a 20/80 split in that regard. My show sheet is a google doc with topics and news (with links, if necessary).

Where the conversation goes from there is entirely up to us.

We both watch a ton of games and take a lot of notes (in different ways, which is important to note), but we don’t see everything the same way.

We’re able to present our own viewpoints and genuinely ask each other questions. That leads to some fun sub-topics or going completely off the rails. 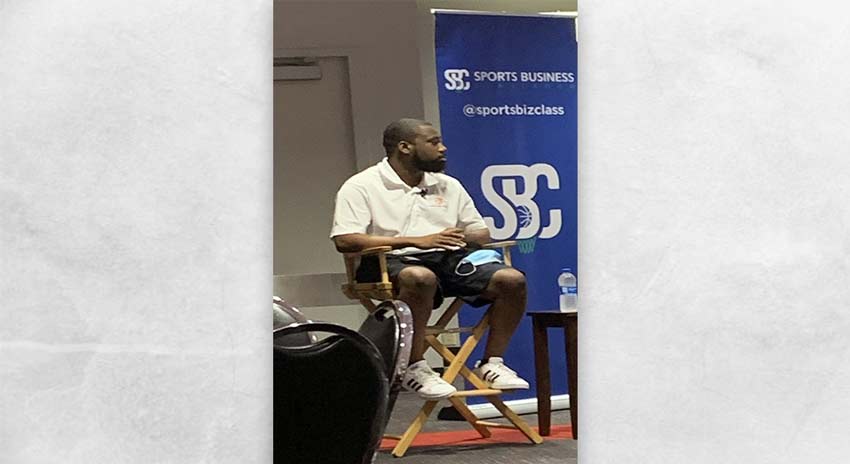