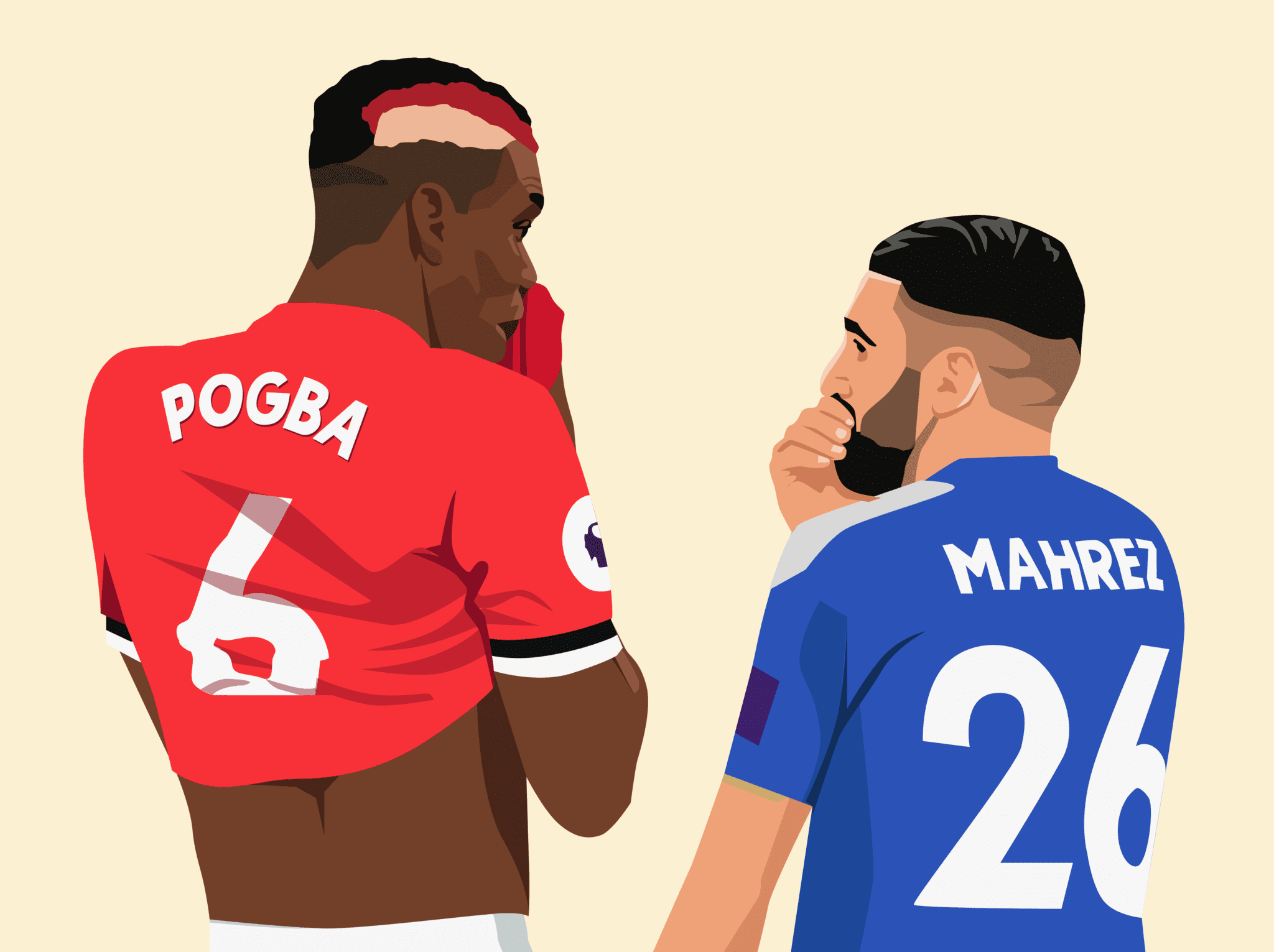 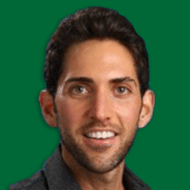 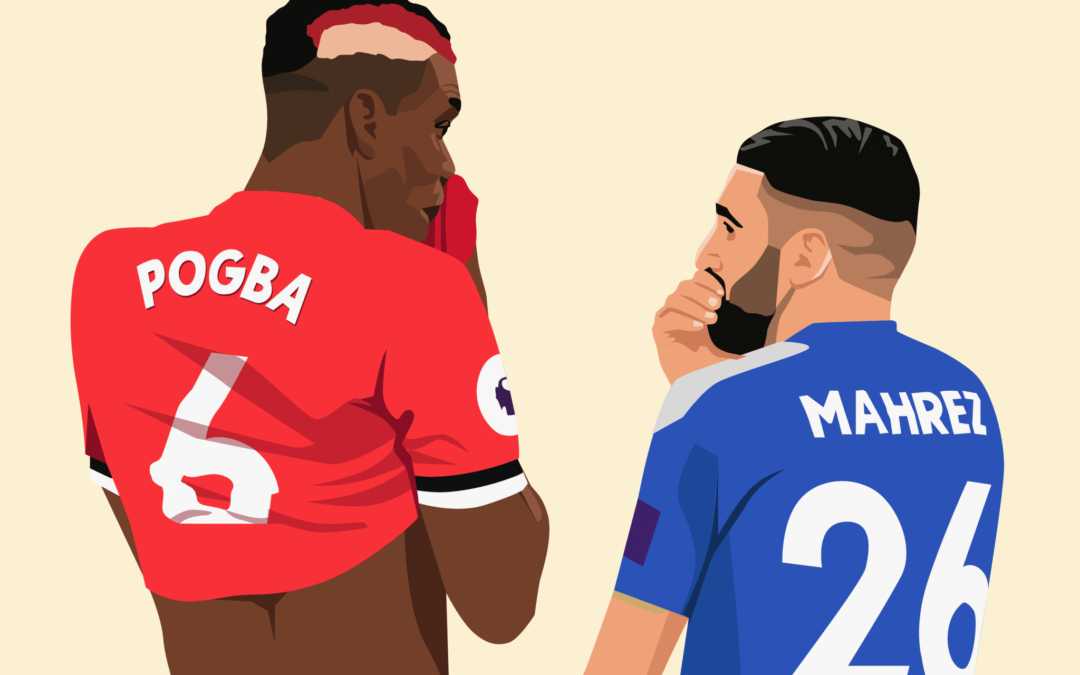 Athletes covering their faces. We’ve all seen it. The camera catches an athlete on the bench or during play. They are seen covering their face with a towel, their shirt or even with their hand while speaking. They do this when speaking to another player or coach. This seems like more of a recent trend with athletes.

Why do they do it?

So what’s up with this trend? What are the reasons these athletes are resorting to covering their faces or their mouths. We’re seeing it happen on the field during competition, when sitting on the bench and when speaking to another player or coach. Well, there are several reasons that seem to make a lot of sense.

What are they hiding?

From a strictly tactical perspective, players and coaches don’t want to give away information about what they are planning to do in a game situation. Baseball players have been covering their mouths for years when there is a meeting on the mound to discuss strategy. Television cameras are everywhere and a good lip reader could pick up what’s being said. They could then possibly share that information to give their team an advantage.

Or maybe it’s not a tactical chat, but one player talking to another and not wanting their chat to be translated as the camera zooms in. For instance, two players coming together after a game may use their jersey or a towel to cover their face to hide the details of what they are saying. For example, Lebron James and Kyrie Irving came together a game to exchange a hug and some words. The media speculated that they had a frosty relationship and would have loved to know what they said to each other. But James used his jersey while Irving used a towel to cover their mouths.

Another reason players cover their mouths on the field of play has nothing at all to do with anything tactical or personal. It’s about being heard by the other player or coach. Sporting events are inherently loud, and many athletes claim that by cupping their hand over their mouth, it actually amplifies their voice and makes it easier to be heard. This has become an extremely common sight in the Premier Soccer League. Most players said they have not been advised to cover up while speaking on the field and simply say that it truly makes it easier to be heard.

There is yet another simple explanation why players are seen on the bench with towels covering their head. That is that the athletes use the towels to help absorb the sweat when they come off the floor. NBA players have begun doing this more and more when they come to the bench after coming off the floor. In fact, Kevin Durant of the Golden State Warriors was recently spotted drinking water through a towel that was covering his face at a recent game. His explanation was that he forgot he had it on. Go figure.

So the next time you see athletes covering their face or mouths, don’t read too much into it. They probably have a perfectly good reason for doing so.