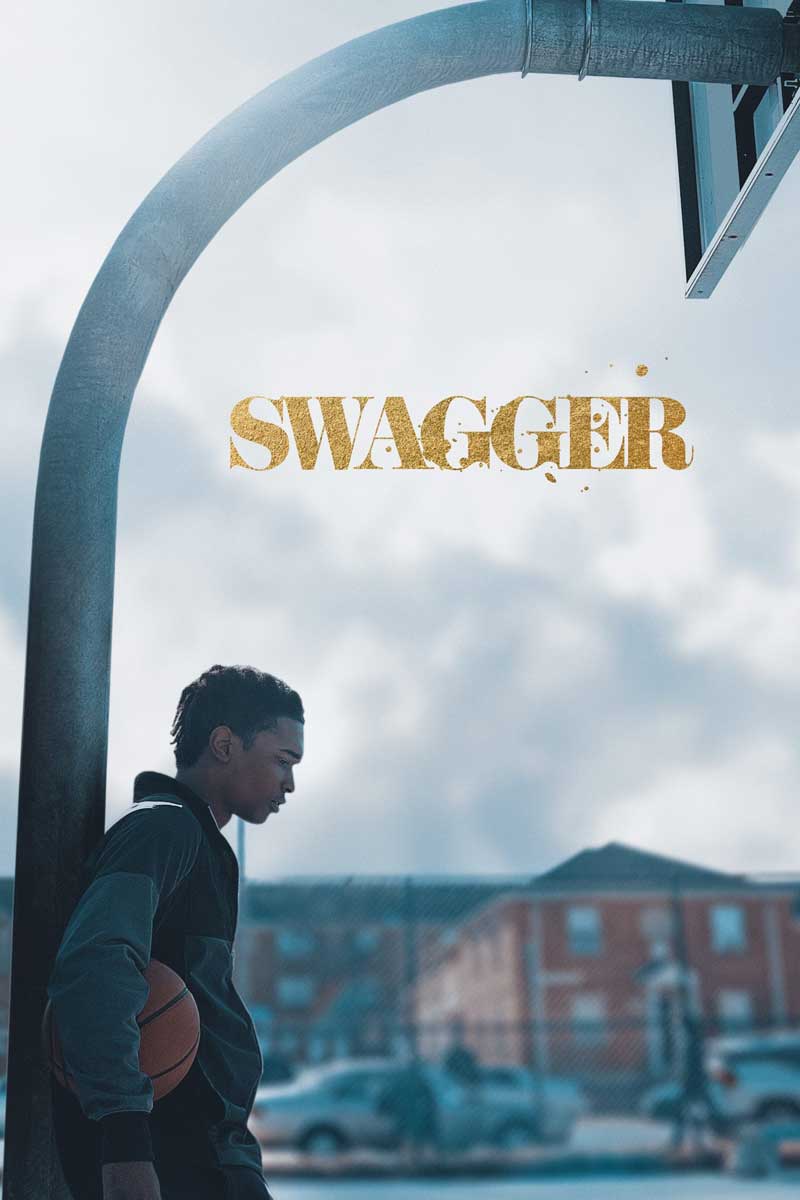 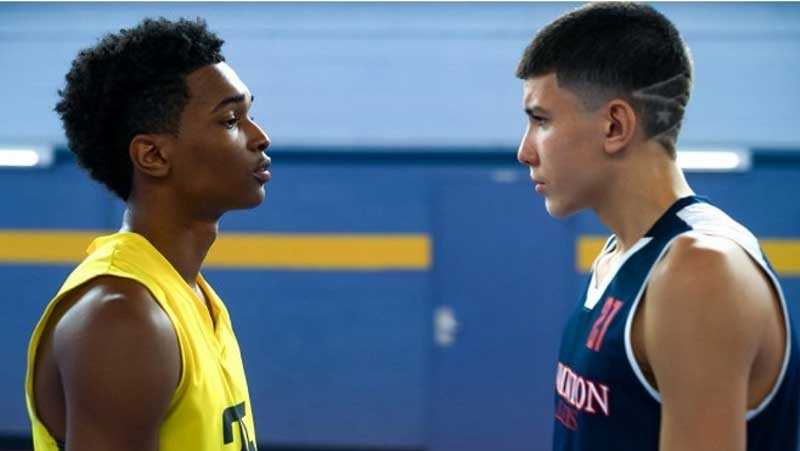 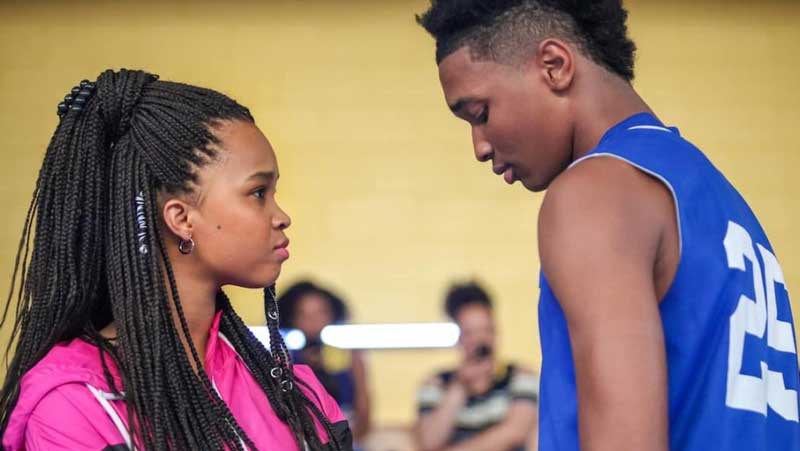 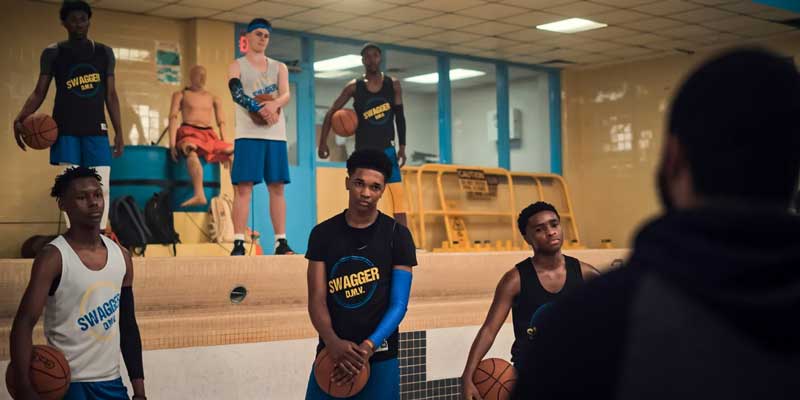 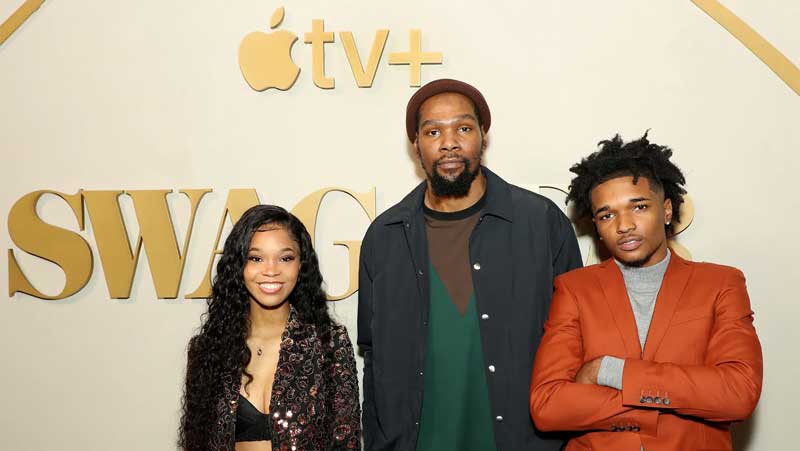 Swagger TV Series 2021 : Reggie Rock Bythewood is the creator of the American sports drama television programme. The series, loosely based on the exploits of current NBA player Kevin Durant, debuted on Apple TV+ on October 29, 2021. A second season of the Swagger was ordered in June 2022.

Critics have praised Swagger for its script, performance (especially by Jackson and Hill), production qualities, and social satire.

Swagger has been suggested to us by sport industry professionals we talk to on a regular basis. See a list of those individuals below.