The SnaP: Beaming Under The Lights With Gynamst PEng-PEng Lee

BEAMING UNDER THE LIGHTS

Welcome to the third episode of The SnaP, a SPort MAnagement (SPMA) Hub digital show, featuring voices from the sport industry, hosted by Anastasiya Romanska. The show probes a snapshot into their lives by providing a visual with auditory experience.

Joining us this week is Canadian artistic gymnast, NCAA champion Peng-Peng Lee. Who has also now ventured into the world of entertainment with her YouTube Channel and Podcast “The Honest Lee Show.”

Peng-Peng tells us about her experience being team captain at the Olympic Games in 2012, and overcoming a knee injury preventing her from competing. She explains that it was only a momentary setback and seeing all of her success now, she’s clearly right.

After the games she continued her career as a UCLA gymnast, receiving numerous “perfect 10s,” an experience only a few athletes get.

Peng-Peng also told us her quarantine movie and TV show favourites, discussing the documentary Athlete A, which follows journalists exposing the abuse in USA Gymnastics. Peng says that it’s important for young gymnasts to have a voice and to know when to speak up. Hopefully all of the young athletes who look up to her follow in her footsteps.

NCAA champion, Canadian Olympic qualifier, podcast host Peng-Peng Lee really has accomplished quite a bit at her young age. She knows when it’s time to take a step back and not over do it, and I really think that’s key to her success.

In case you read this first, click here to scroll back up to see this episode of The SnaP.

Also, be sure to tune in soon for another exciting episode! Hint: Triple double for real this time! 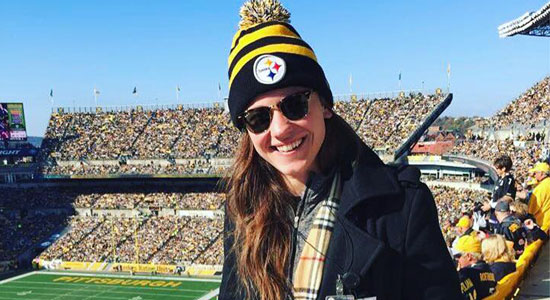 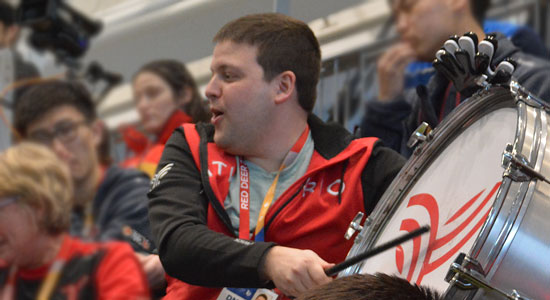 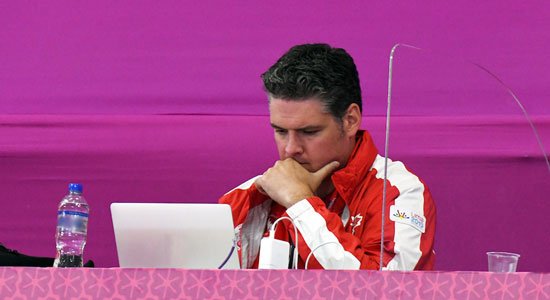