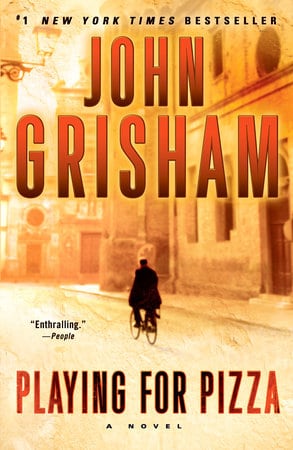 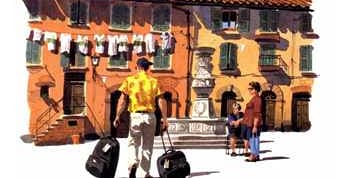 Ever wonder what happens to athletes once they're fired by their team? Sometimes they end up in Italy playing for pizza.

Playing For Pizza follows the journey of an ex-NFL player starting his career over. After multiple terrible performances, third-string quarterback Rick Dockery gets dropped by his team the  Cleveland Browns. As a result, every other team in the league shuns him, leaving Rick without a team. With the help of his agent, Rick finds a new club...in Italy. The Mighty Panthers of Parma, Italy had been searching for a starting quarterback for quite some time. With the fame of having an ex-NFLer on their roster, they hope to bring the organization to new heights and grow their fan base. Rick on the other hand is having trouble adjusting to the way of life and must navigate life in a whole new way.

The journey of Rick Dockery tells a tale that many athletes must face. When their performance starts to slip or they come into conflict with their organization, we never really see what happens after. In Rick’s case, he was immediately dropped by his team leaving him to find a new club to join. With him deciding to move to Italy without knowing the language or much about the culture says a lot about his passion for sport. For many athletes moving countries for the sake of continuing their career is a difficult decision to make. Many have families or other responsibilities to stay closer to home. However, in this book, it was fun to see Rick move to Europe to continue playing, even if it meant being in an uncomfortable and awkward situation.

Playing For Pizza has been suggested to us by sport industry professionals we talk to on a regular basis. See a list of those individuals below.

Why read Playing For Pizza?

Playing For Pizza is an amazing story if you want to learn more about what happens when an athlete's performance doesn’t live up to expectations. In most sport books we see the athlete work hard, overcome any issues and make it to a professional league. In this case, we actually see the opposite. Although this book is fictional and doesn’t follow a true story it is really entertaining to see the journey so many athletes must take when switching leagues and countries. For this reason, it deserves a spot on our Shelf! 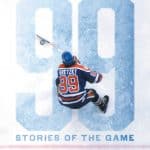 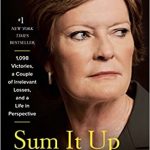 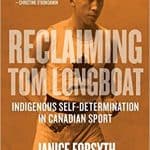 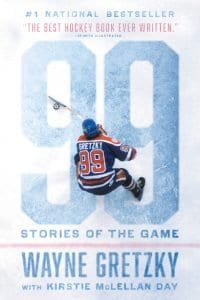 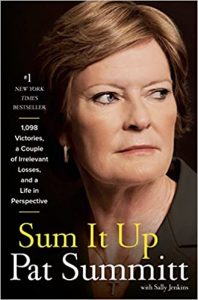 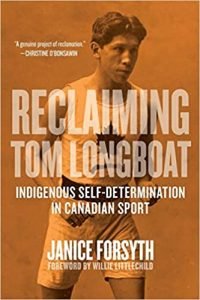 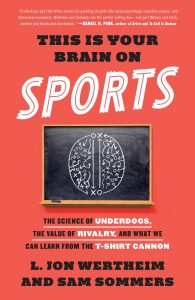 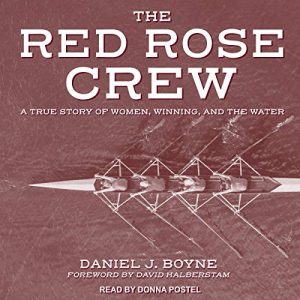 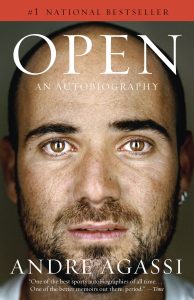 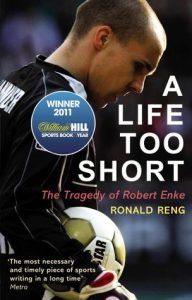 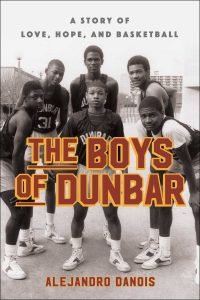 The Boys of Dunbar: A Story of Love, Hope and Basketball