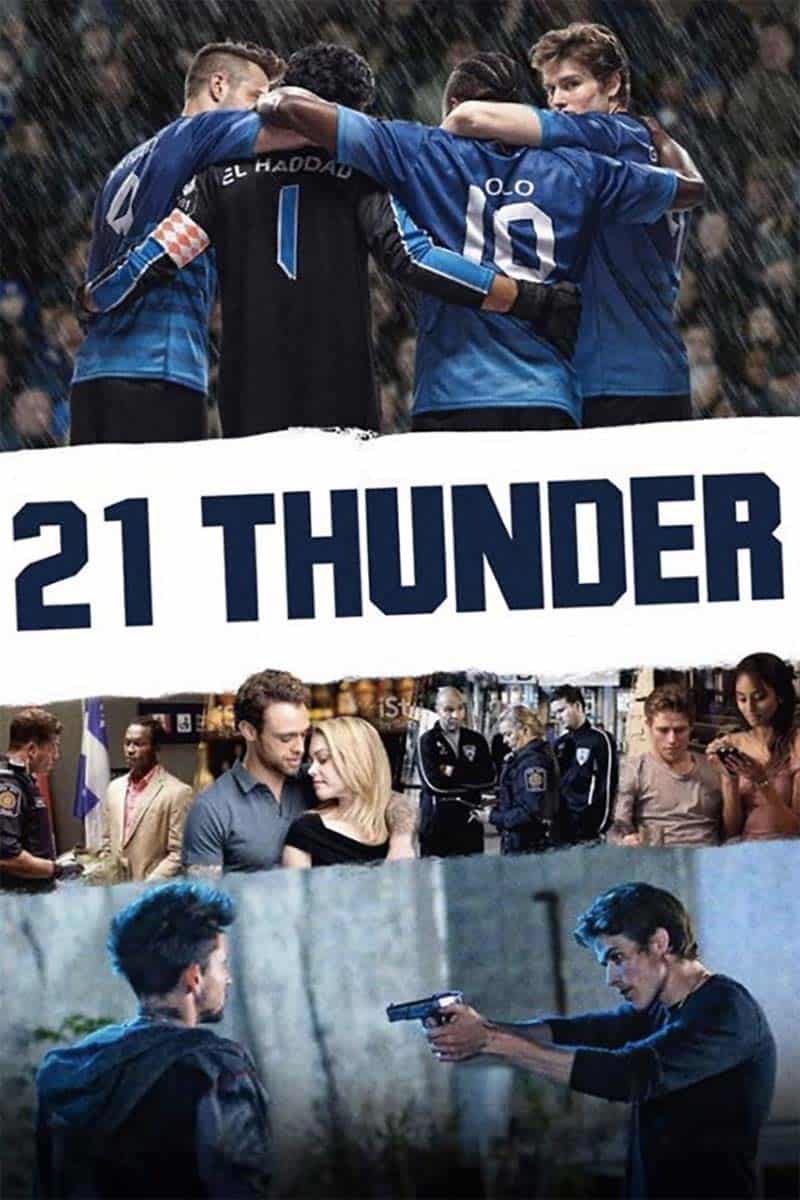 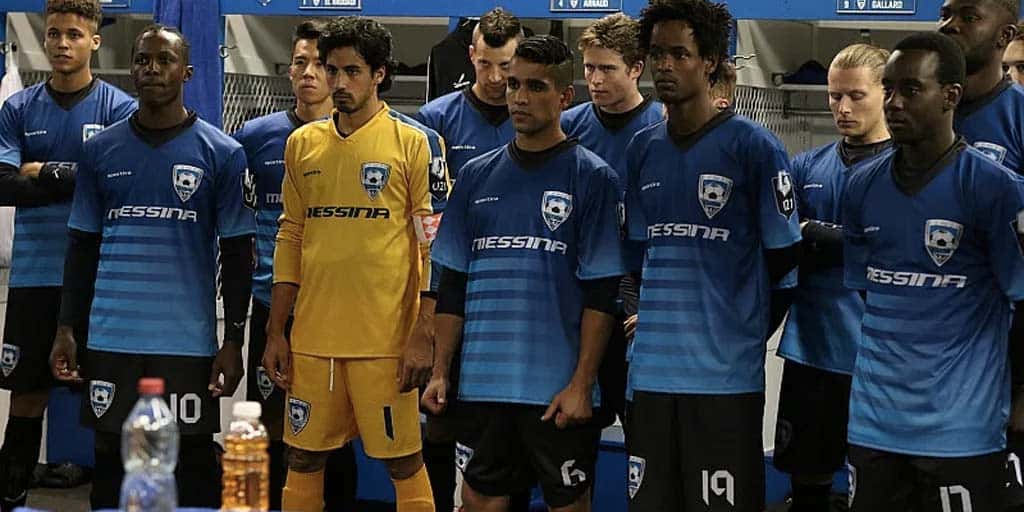 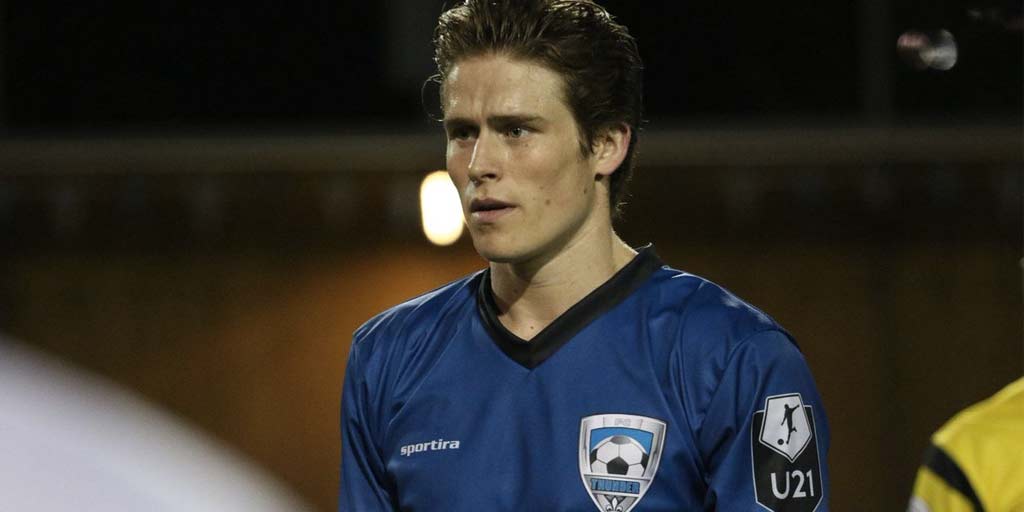 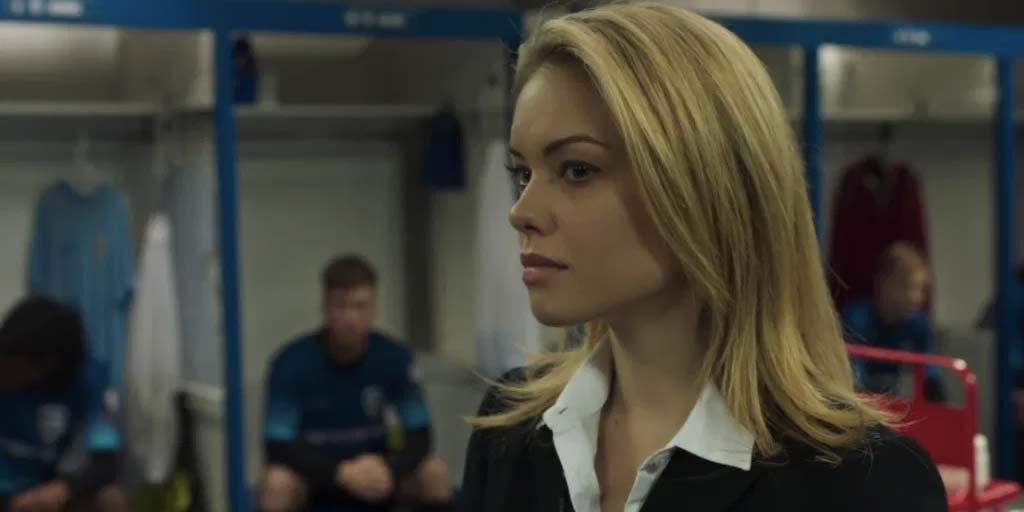 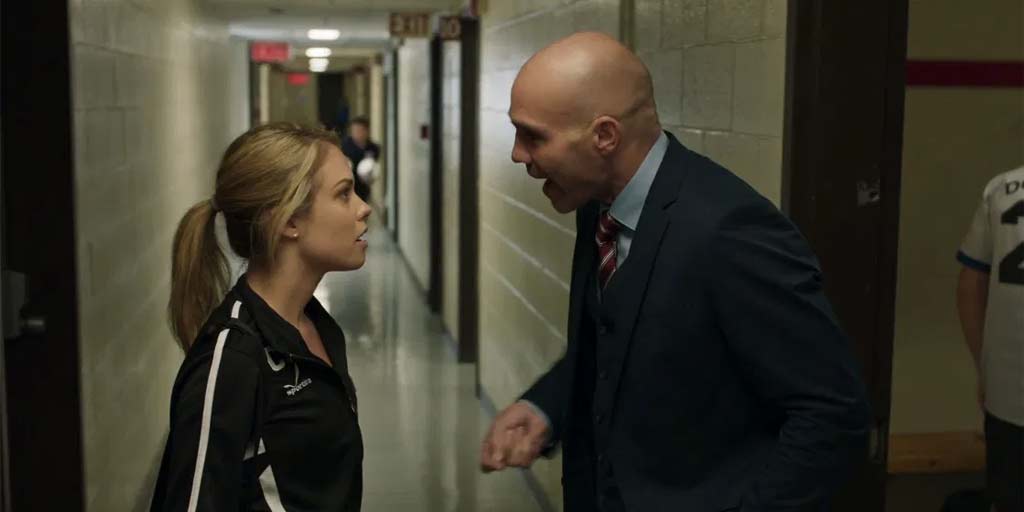 21 Thunder follows a Montreal U-21 soccer team that dreams of success, while the personal lives of the players and coaches are filled with love, crime and race.

21 Thunder is a Canadian drama series about a U-21 soccer team from Montreal. Focusing on its players and coaches, we see the drama that affects the team both on and off the field for the fictional Montreal Thunder. Everyone dreams of going pro on this team, but not everyone will be able to make it. The competition to be the best is fierce and some take it very personally to outdo their own teammates. With love, crime and race big factors in the series, you begin to wonder if this group of players can actually come together as a team to succeed. The series has 1 season and despite coming out in 2017, there is still no word yet on a renewal or cancellation. For now, check it on Netflix.

21 Thunder shows us the amateur side and player side of sport. Being a U-21 side, the Montreal Thunder is not a professional team. But, that doesn't stop the players from trying to excel so that they can move on to the professional side. We see how important it is for some of these athletes who all dream of making it big. However, things off the field can affect those chances. With everyone having their own drama in their personal lives with different scenarios, it plays a role in what happens on the field. Something that everyone needs to work on if they want to succeed. Because the only way they can do well is if they all come together as one. Check out how that goes on Netflix!

21 Thunder has been suggested to us by sport industry professionals we talk to on a regular basis. See a list of those individuals below.

21 Thunder is a soccer series that will be enjoyed by not just soccer fans, but all sports fans. Usually, shows focus on a professional team, even if fictional. This one takes the side of the U-21 world, and it does a great job! The reviews are also pretty good of 21 Thunder. The only thing that is most criticized is the soccer itself. But of course, these are actors, not athletes. The stories of these fictional athletes will pull you in and keep you invested in everything happening. It's definitely a Canadian series that Canadian soccer fans should be proud of. So, make sure it's added to your sport movie watch list right away!