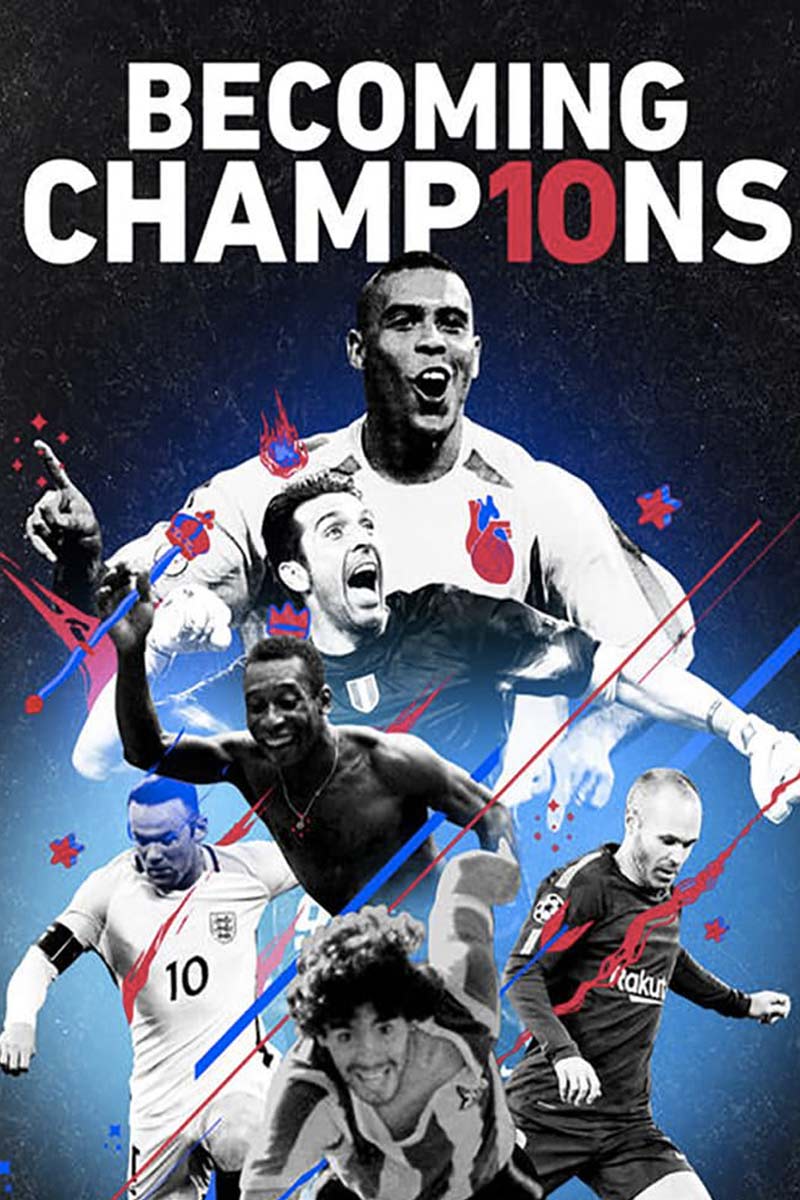 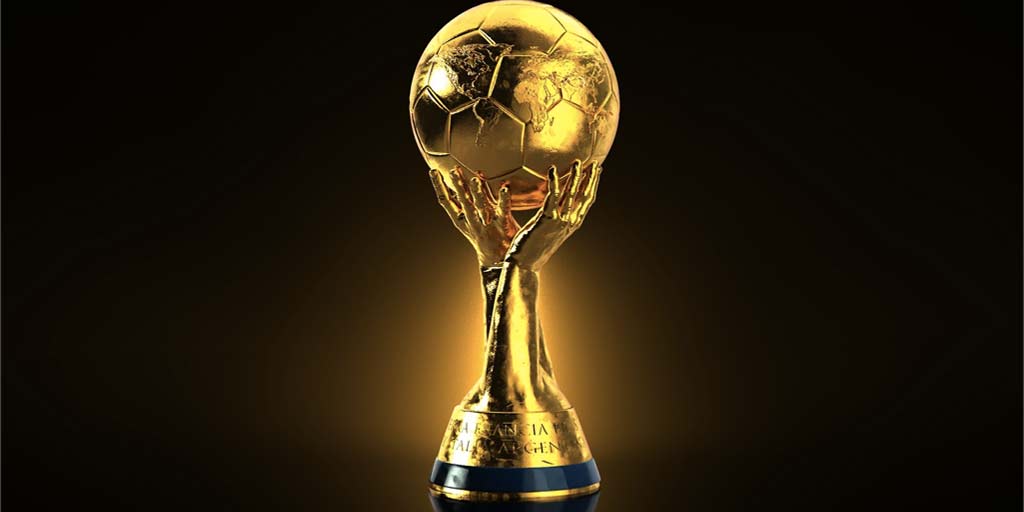 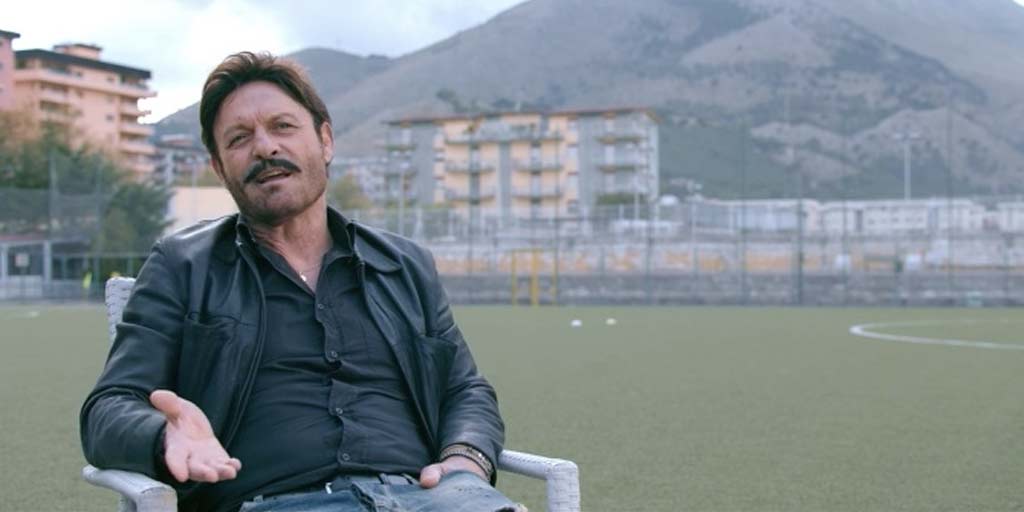 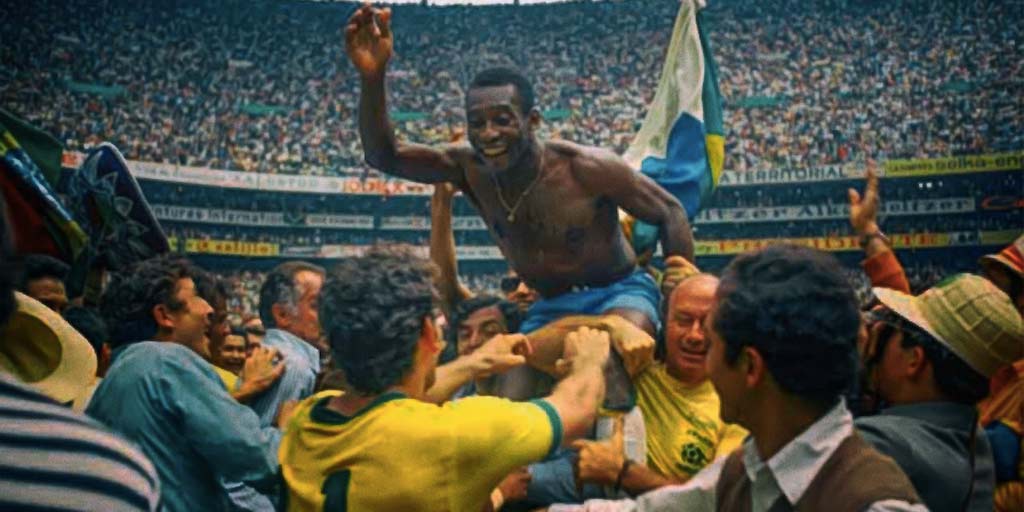 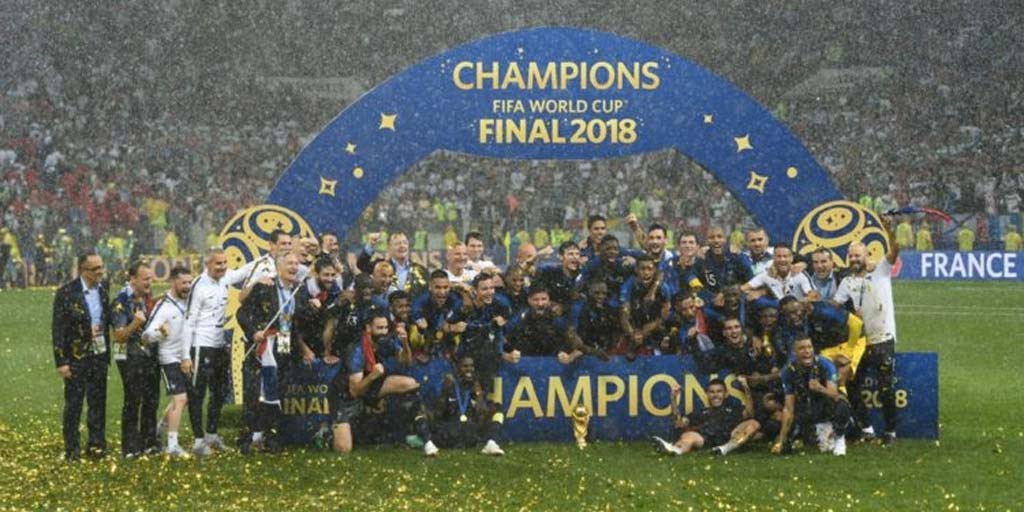 Becoming Champions is a documentary series about the 8 teams who have won the FIFA World Cup.

It’s one of the biggest tournaments in the world. The FIFA World Cup. A trophy every nation wants in the sport of soccer. Becoming Champions takes a look at the 8 countries that have become the champions in the tournament. Every one of those countries gets their own episode in this series. Go behind the scenes as we learn about these nations, their teams and the players who were all involved in bringing home the coveted trophy. With interviews from those involved, and old footage, we get a glimpse into the greatest tournament in sport and those who were able to conquer the rest of the world to become champions.

The World Cup is one of the biggest tournaments in the world of sports. This look into the past gives viewers a look into the massive tournament and all the teams that were triumphant. We hear from the former athletes themselves and the importance of wins to them and the people of their countries. It’s more than just a behind-the-scenes look. Anyone who wants to be involved in the sports industry would benefit from watching this series. Fans of soccer will be intrigued as well with this look into professional sport, the player side and major triumphs.

Becoming Champions has been suggested to us by sport industry professionals we talk to on a regular basis. See a list of those individuals below.

Becoming Champions is a documentary series that all soccer fans need to see. It’s a history of World Cups that shows us each team that was victorious. The World Cup is probably the greatest tournament to watch and one that soccer fans wait 4 years for in anticipation. Since it’s been around since 1930, there are many tournaments a lot of us were not able to see. That changes with this series! We can go back in time to experience soccer in times where the greatest players were in their prime. It’s a great throwback for those into World Cup history or soccer history in general. Make sure to add this one to your watch list as soon as you can!