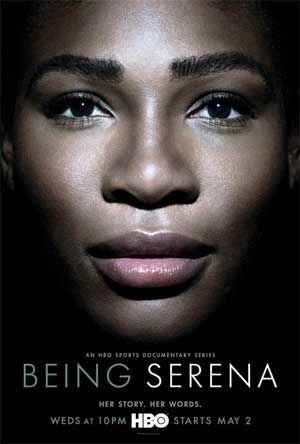 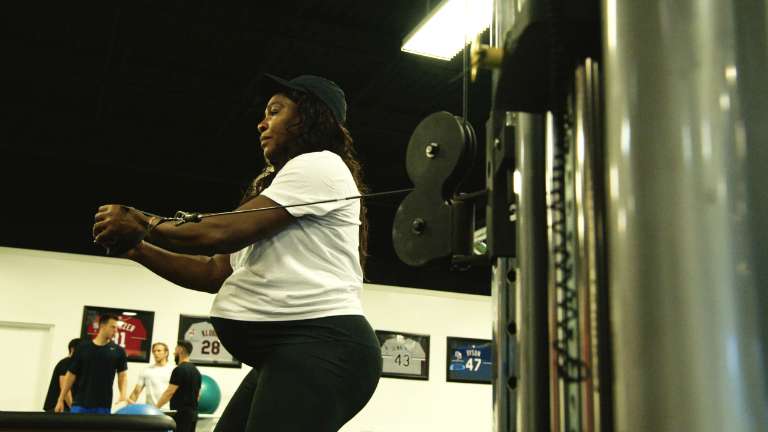 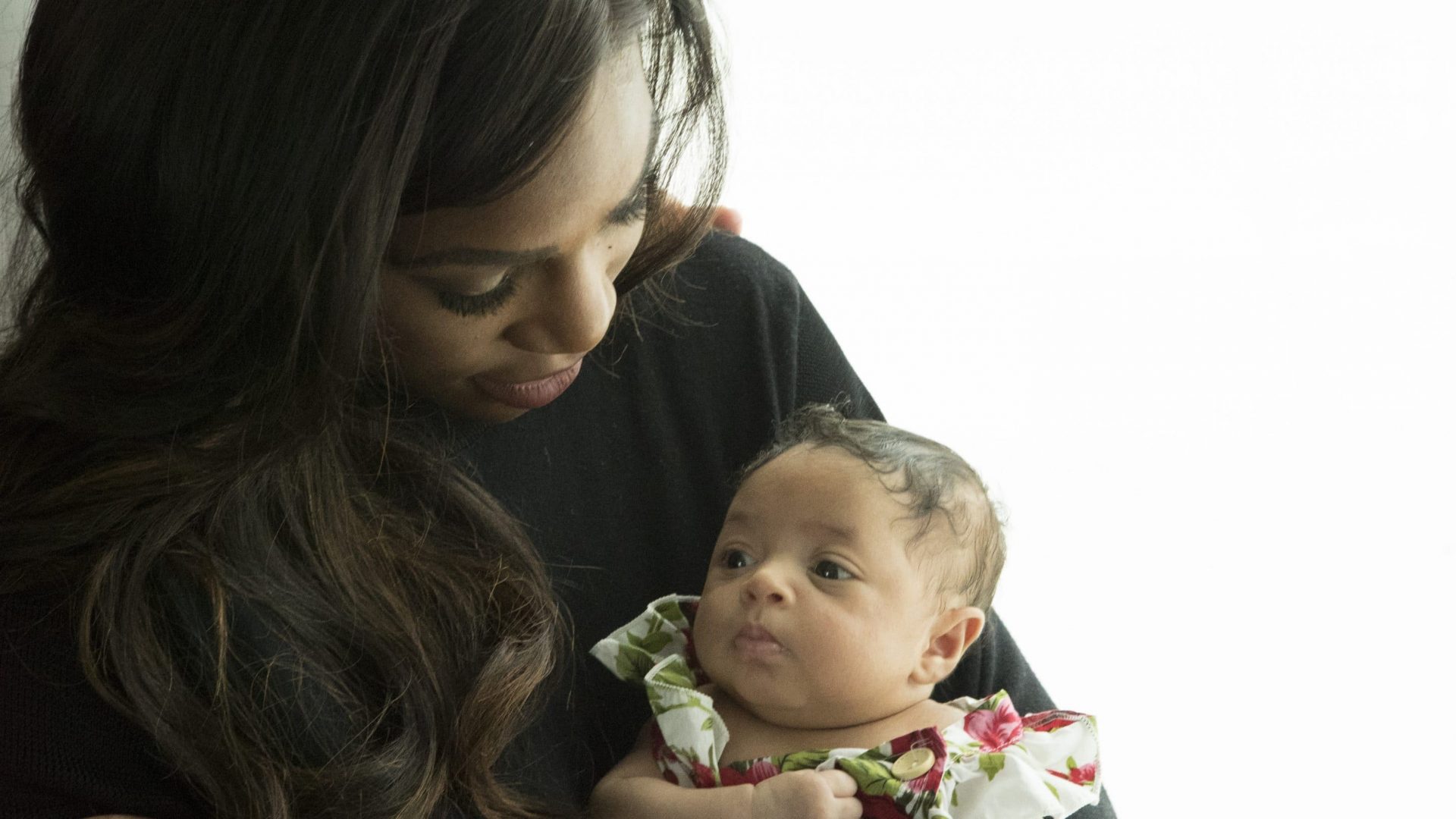 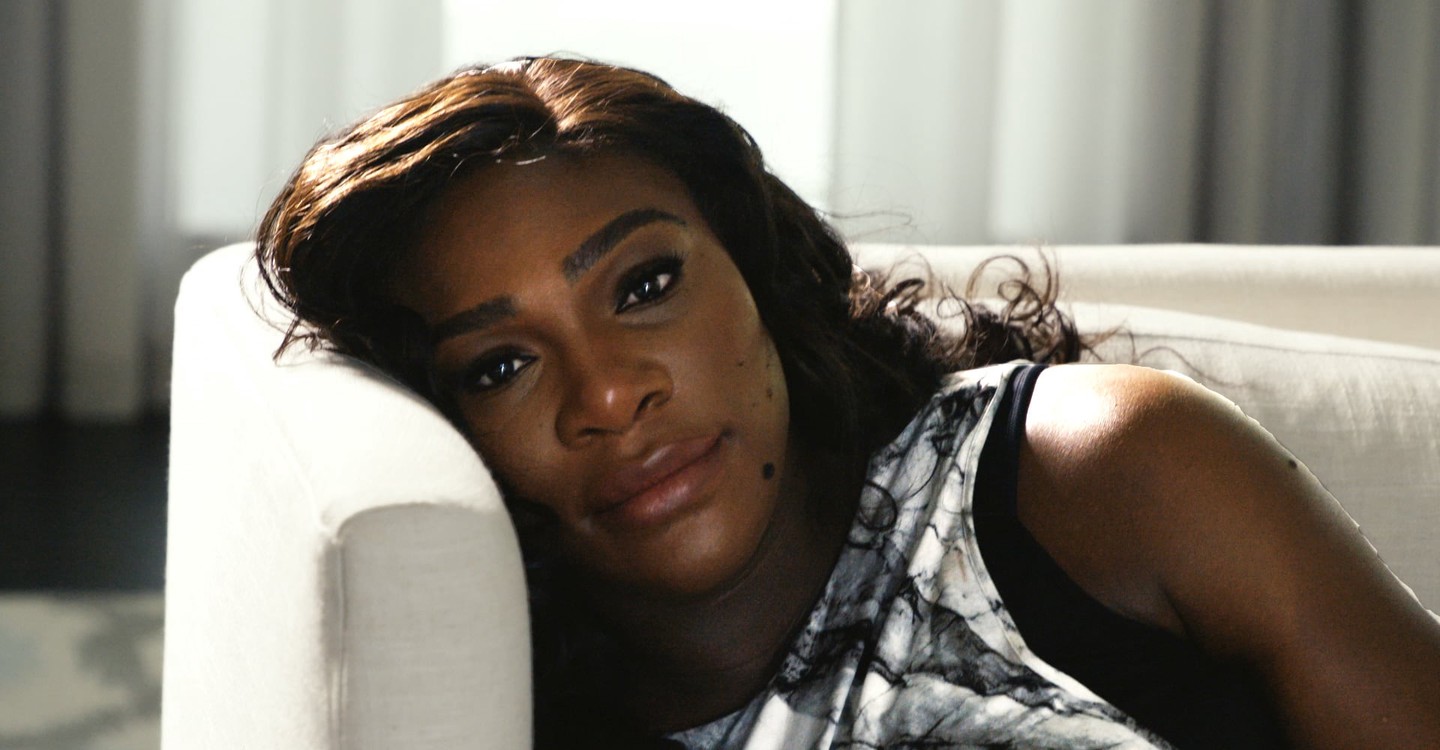 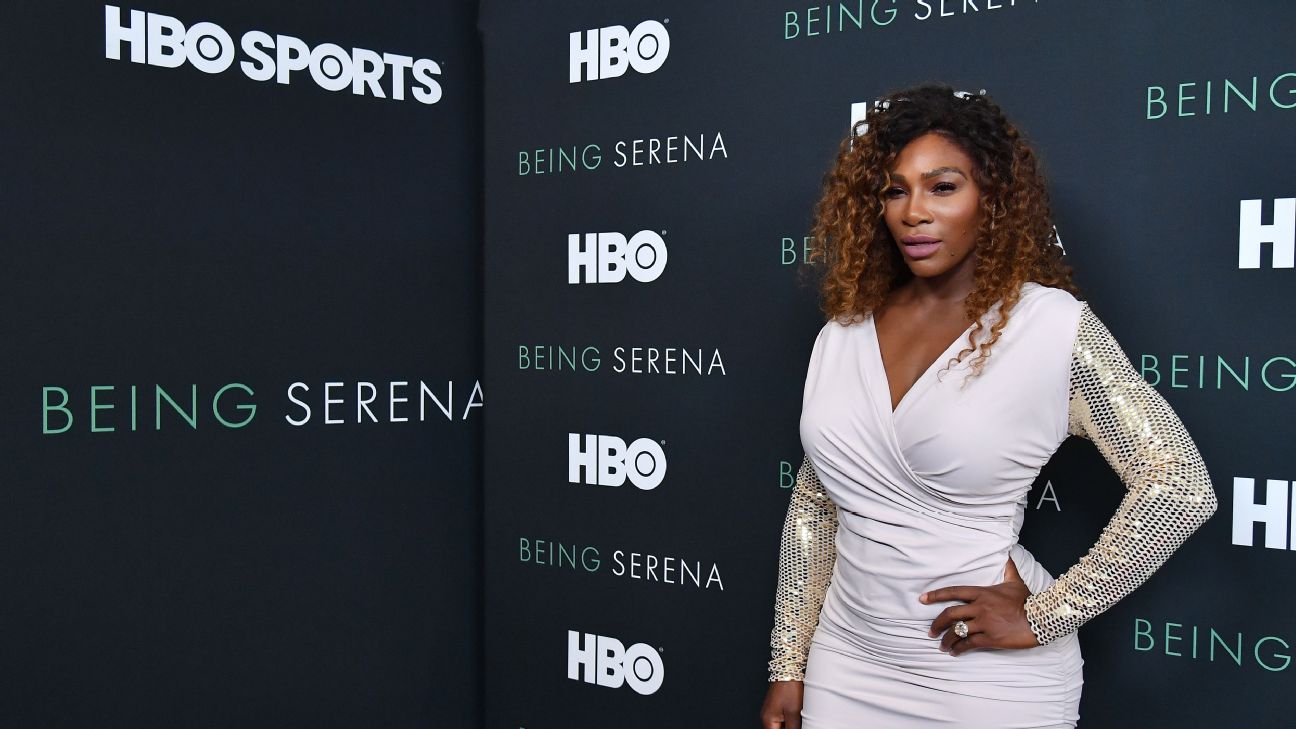 A look at how tennis legend Serena Williams takes on pregnancy and motherhood while still being the most dominant player on the court.

From G.O.A.T. to G.M.O.A.T: Being Serena follows tennis legend Serena Williams through the trials and tribulations of motherhood while still pursuing her tennis career. Released in 2018, the docuseries provides a behind-the-scenes look at Williams’ career as an athlete after becoming a new mother. Riddled by fear, change and struggles, Williams is determined to come back to tennis on top. Becoming a mother has not stopped Williams from putting her career aside but rather setting an example for her daughter that “women can do what they want, be strong and dream big.”

Being Serena is a raw and emotional depiction of life as an athlete and mother. From being at the top of her game, becoming pregnant and ultimately winning her 23rd major title WHILE pregnant (which her sister and opponent, Venus Williams, jokingly described as a “2-against-1”), Williams made it apparent to the world that her body would not stop her from succeeding. The imagery of motherhood is a strong theme in the docuseries. Williams is shown breastfeeding, pumping before stepping onto the tennis court, struggling to lose baby weight and having to make decisions that affect both her career and daughter, Olympia. In a balancing act of being a professional athlete and mother, Williams proves she can be great at both.

Being a pro-athlete, pregnancy for Williams was expected to be easy. Yet, health implications during birth almost left Williams dead. Postpartum recovery wasn’t easy either. Additional surgeries surrounding a battle with a pulmonary embolism led to even more troubles. Williams overcame such difficulties, returning to the tennis court in less than months postpartum. Being Serena captures how one of the greatest athletes in the world struggled with regaining the demands of peak physical capabilities. Historically, women have had to forego their careers in an effort to focus strictly on motherhood. Watching Williams succeed in both her professional career as a pro-tennis player and as a mother is revolutionary. After all, “Serena doesn’t come back to lose; she comes back to win.”

Being Serena has been suggested to us by sport industry professionals we talk to on a regular basis. See a list of those individuals below.

Why watch Being Serena ?

Being Serena catches Serena Williams at a pivotal moment in her career. At the height of her career, she becomes pregnant. Her career must take a backseat while she welcomes her daughter, Olympia, into the world. In the first episode, ‘Fear,’ Williams describes her fears that she may not come back to the court strong enough and may not be the best mother she can be. No matter what Williams encounters, she is bound to overcome it. In the face of adversity, she triumphed.

Through her health complications, she came back stronger. Now as a mother, she has proven she can be just as great a mother as she is an athlete. Her perseverance is inspiring and her emotion shines through. Williams’ relatable story and journey through motherhood is applicable to many women and mothers across the globe. A lot of work goes into becoming a champion, but being a mother requires just as much effort. Serena Williams has always been an athlete I’ve looked up to but this docuseries only made my admiration grow stronger.