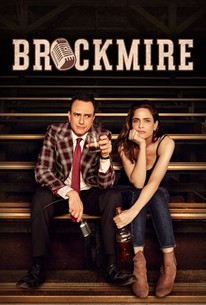 Brockmire is the perfect comedy for anyone who wants to work in sports as a sportscaster but not on the playing side of it.

Have you ever wondered what it would be like to work in sports play-by-play announcer? Brockmire is the perfect comedy for anyone who wants to work in sports but not on the playing side of it. The television series follows Jim Brockmire (Hank Azaria) an alcoholic, drug-using former Kansas City baseball play-by-play announcer. Brockmire was fired from the Kansas City team in 2007 for an ill-advised on-air outburst against his wife, who was cheating on him at the time.

Have you ever wondered what it would be like to work in sports play-by-play announcer? Brockmire is the perfect comedy for anyone who wants to work in sports but not on the playing side of it. The television series follows Jim Brockmire (Hank Azaria) an alcoholic, drug-using former Kansas City baseball play-by-play announcer. Brockmire was fired from the Kansas City team in 2007 for an ill-advised on-air outburst against his wife, who was cheating on him at the time.

The main character goes from being the most-beloved sports announcer in America to the most loathed. The show picks up a decade after Brockmire’s sacking as he attempts to piece his life back together. During his time away from the lime-light of sports announcing, Brockmire ventured to Asia where he spent time doing play-by-play for sports including cock fighting.

If East Bound Down was a look at an ex-baseball player attempting to patch together his shattered life, then Brockmire is the same show but about an announcer who fell on hard times. For its depiction of a non-athlete, yet someone engrossed in the sports world, Brockmire deserves its place on The Shelf.

Brockmire has enjoyed three highly acclaimed seasons and is gearing up for a fourth in 2020. The show first aired on the IFC channel in the United States in April 2017. Its genesis can be traced back to 2010, however. It was then that Azaria debuted his Brockmire character on the web series Funny or Die.

Interestingly, it was around that time that East Bound & Down was making waves as a cult television series on HBO about an ex-baseball player trying to find a way back to Major League Baseball while dealing with a number of drug and alcohol problems amongst other things.

Azaria’s Brockmire character gained steam thanks to sports announcers, play-by-play men and women, and studio show hosts loving his character and the premise of it. Azaria appeared on various shows and channels including the NFL Network as Brockmire to talk about real-life sports. In 2016, IFC greenlit an eight-episode season and Brockmire the series has been going strong ever since. The first season of Brockmire was a success for both Azaria and IFC.

The actor was twice nominated for Best Actor in a Comedy Series by the Critics’ Choice Television Awards. Along with co-star Amanda Peet, the show has seen a number of special guests including baseball Hall of Fame player George Brett. The addition of real Major League Baseball players has given the show an authentic feel.

A lot of the sports shows on television today use actors that look like athletes rather than cast real-life sports stars. Brockmire’s addition of actual athletes has lent credibility to the show. Brockmire has been labelled as a dark comedy by its fanbase. Like East Bound & Down, it showcases the negative side of the industry but does it in a comedic way. Brockmire may bring to light the antics and downfall of a sports television announcer, but it isn’t far from reality when considering the lives of some of the play-by-play persons to grace the business.

Simply google ‘announcer meltdowns’ and there are plenty of listicles that appear detailing times when play-by-play wordsmiths had moments they would like to forget.

The character of Brockmire is realistic, in some ways, and the troubles that the character faces are in many ways the same as regular people no matter what their occupations. One of the aspects that many fans of Brockmire love are the low number of episodes per season and the short length of each. The show gets to the point when it comes to the story arc and trims any excess filler that other shows would offer its audience. 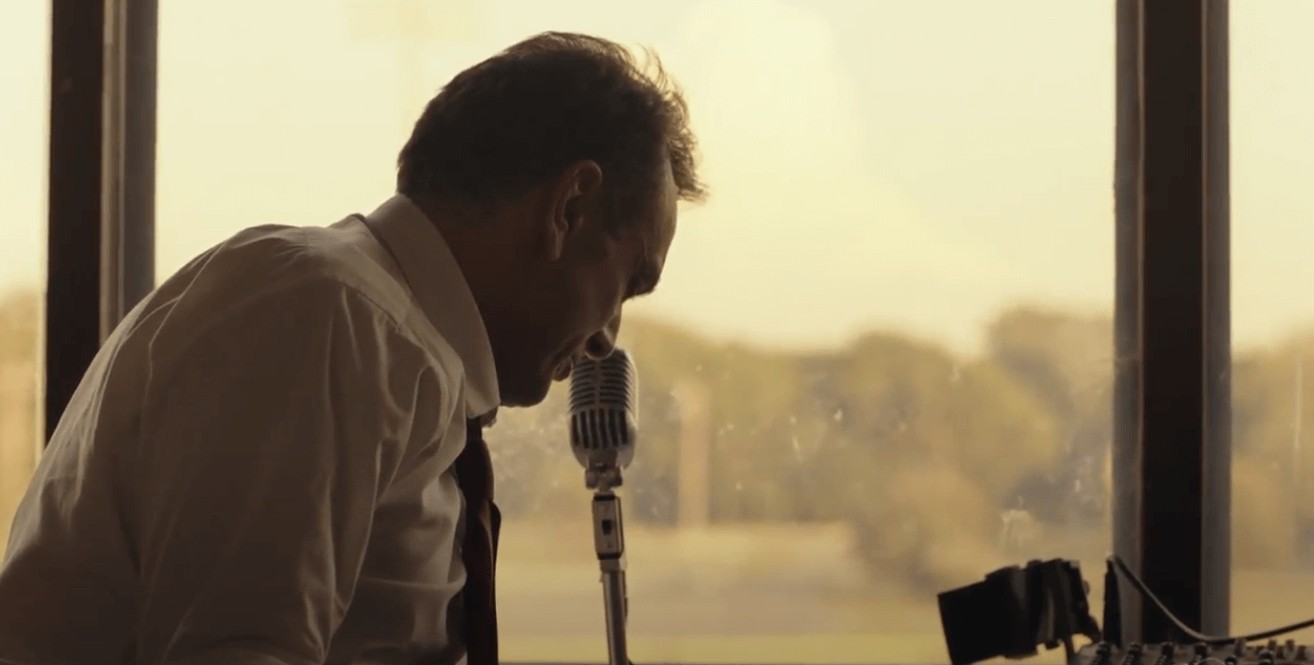 There is no tiring of Brockmire, rather the audience is left wanting more which is one of the main reasons it belongs on The Shelf. In addition, each show comes in at under 24 minutes. Again, there is no time for filler as the show moves along at a fast clip. Fans can binge-watch an entire season of the show in around three hours.

Brockmire has been suggested to us by sport industry professionals we talk to on a regular basis. See a list of those individuals below.

Brockmire is as often sad as it is fun. Once you wipe back the tears from laughing, you find it has a story of sadness, of someone that imploded and lost everything. It is a story that we often see when it comes to athletes but not those who work in sports in other areas such as the broadcast. The fourth season of the show is by all accountants the last that will air. It is one of those shows that is hard to top season after season. Audiences have seen Azaria’s character gets beaten down time and again and it wouldn’t feel right to see him finally win. Brockmire belongs on The Shelf for its realistic look at working in sports broadcasting and the comedy (and sadness) that occurs in front of and behind the camera.