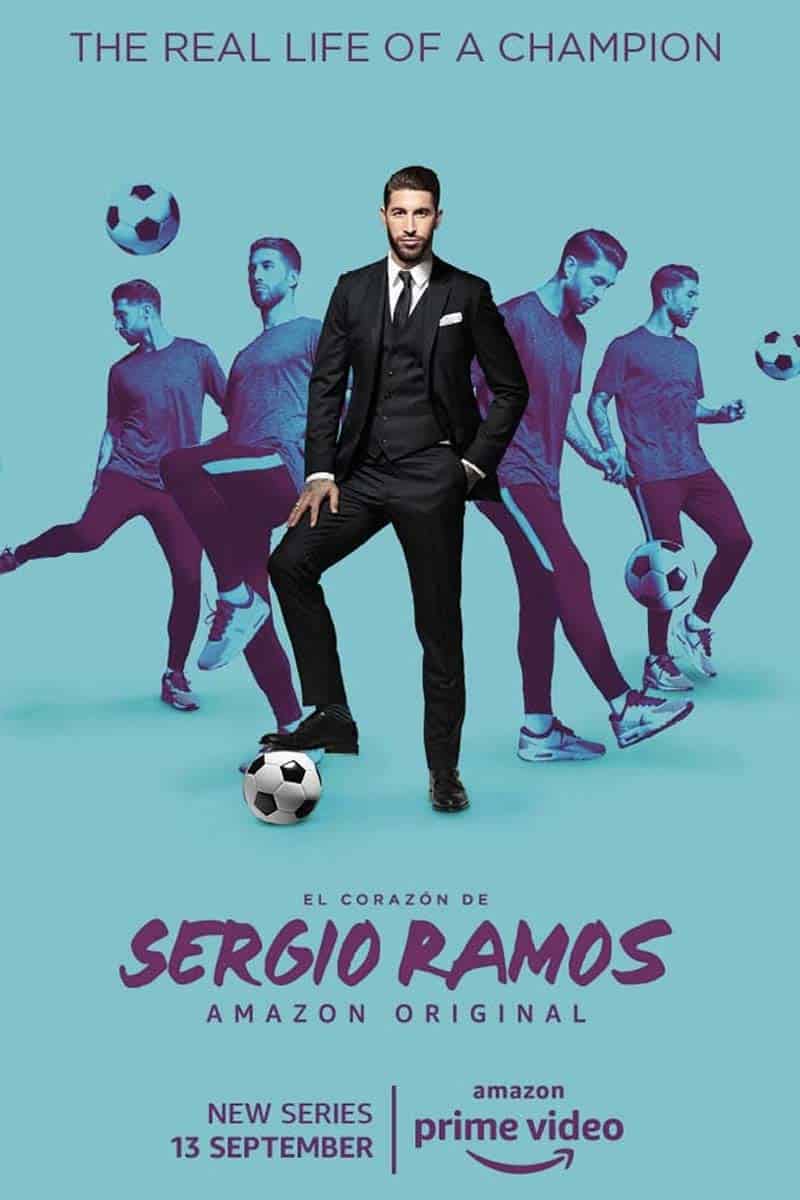 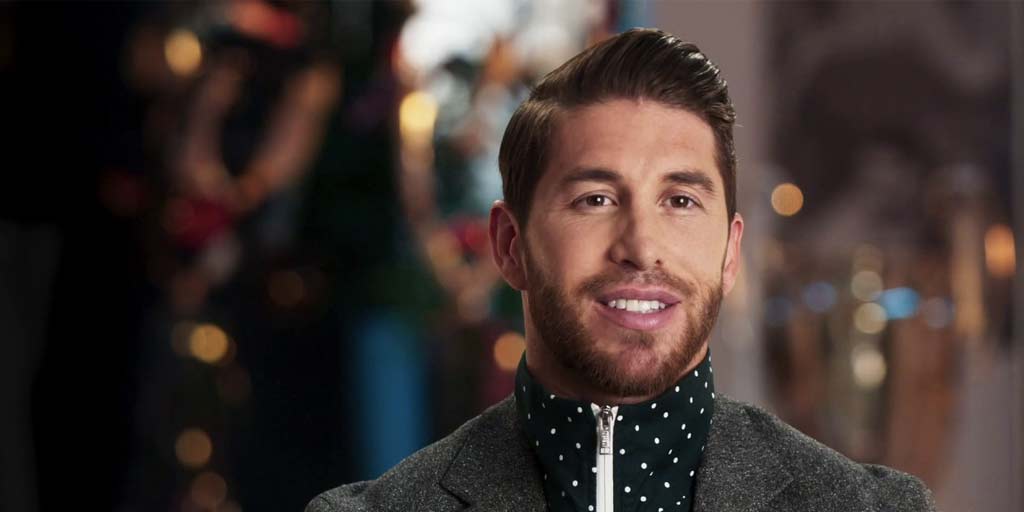 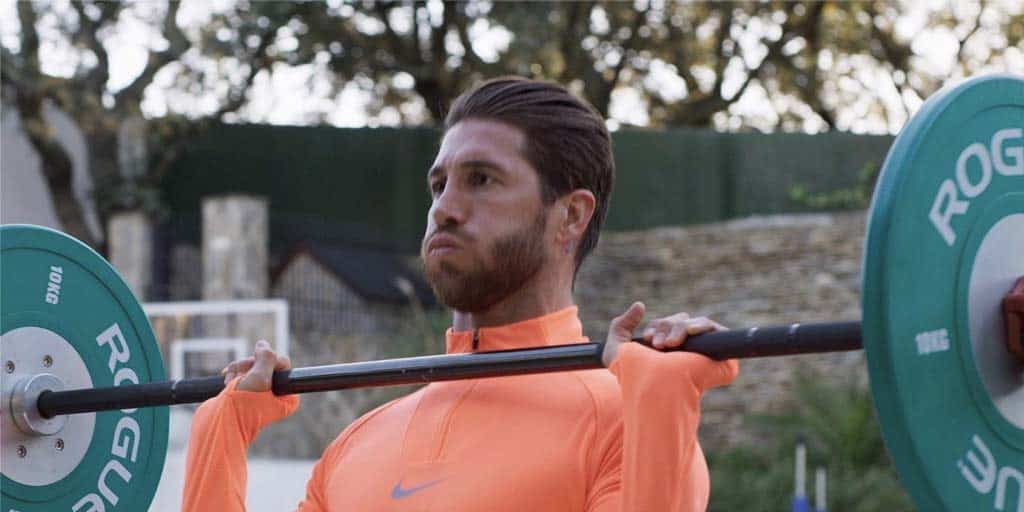 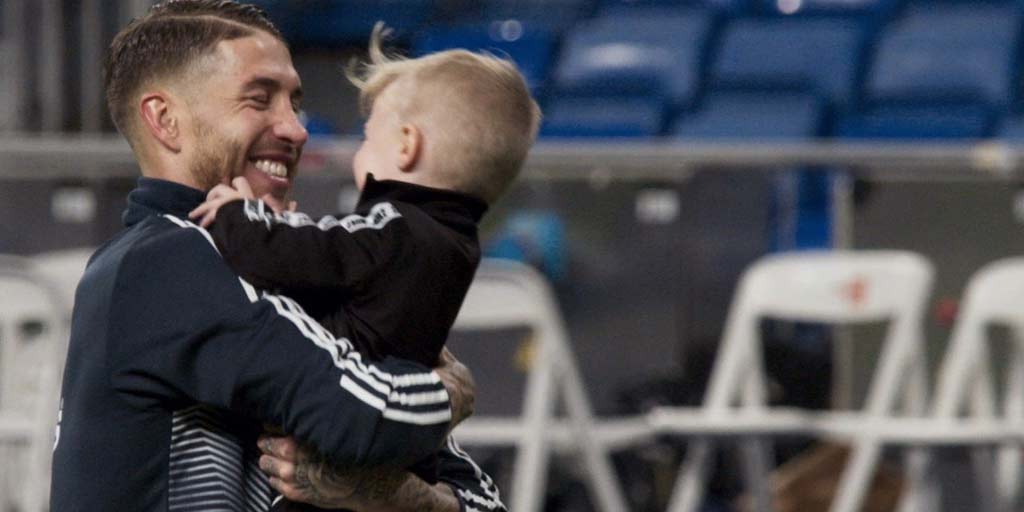 Sergio Ramos is the captain of both Real Madrid and the Spanish National Team. Known globally in the sport of soccer, his life is followed in this Amazon Prime series. Through both teams we see him documented through the press, fans and even himself. Aside from soccer, we also get a glimpse at his personal life. In a life that may consume many top athletes, the love he has for his wife and kids is what keeps him stabilized each day. Fans of Real Madrid and soccer cannot miss this! Get to know Ramos better in this 8-part series, El Corazón de Sergio Ramos.

As a documentary series, El Corazón de Sergio Ramos is focused on the player side of sport in its focus on Sergio Ramos. Through club and international play, the captain of both teams is followed and interviewed.  His personal life is also included as we see just what motivates him each day to put in all his effort in every game. His family plays a big part in that. And as a player, it isn't easy at times when travelling so much and being separated from them. Something that Ramos himself acknowledges. It's something that can either push a player forward or hold them back. And Ramos definitely pushes forward. Check out his story in this series on Amazon Prime!

El Corazón de Sergio Ramos has been suggested to us by sport industry professionals we talk to on a regular basis. See a list of those individuals below.

El Corazón de Sergio Ramos is a great documentary that Real Madrid and soccer fans will enjoy! Following the life of the defender who captains both club and country, we get a behind-the-scenes look we won't get anywhere else. We see what motivates Ramos and just how much his family means to him. It can inspire any athlete to learn how to perfectly balance personal and playing life. With these priorities in order, life in professional sport can be made much easier. The 8-part series is on Amazon Prime and it's one that shouldn't be avoided! Real Madrid and soccer fans, this is a good one! Add it to your watch lists as soon as you can.