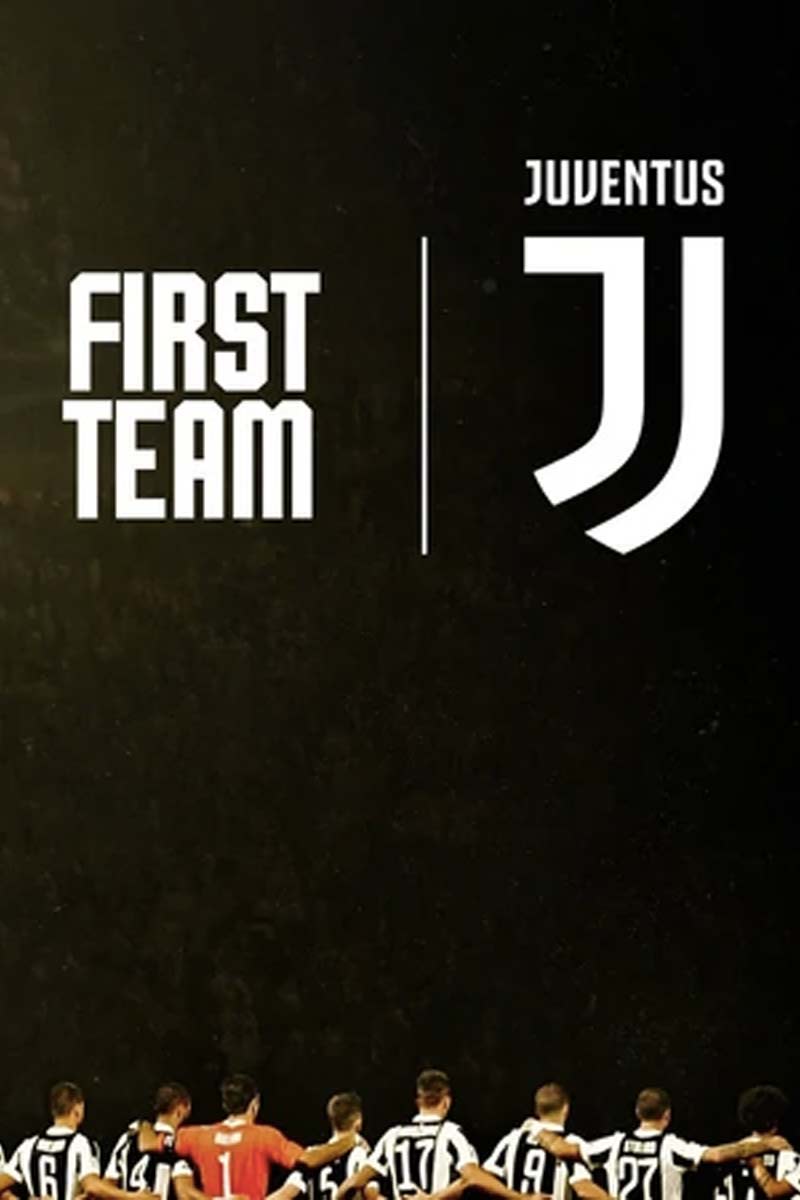 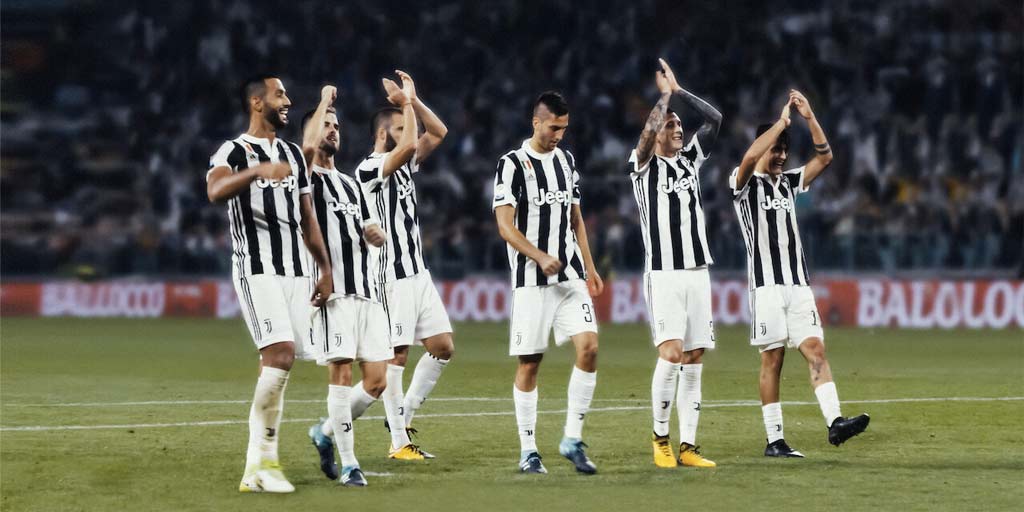 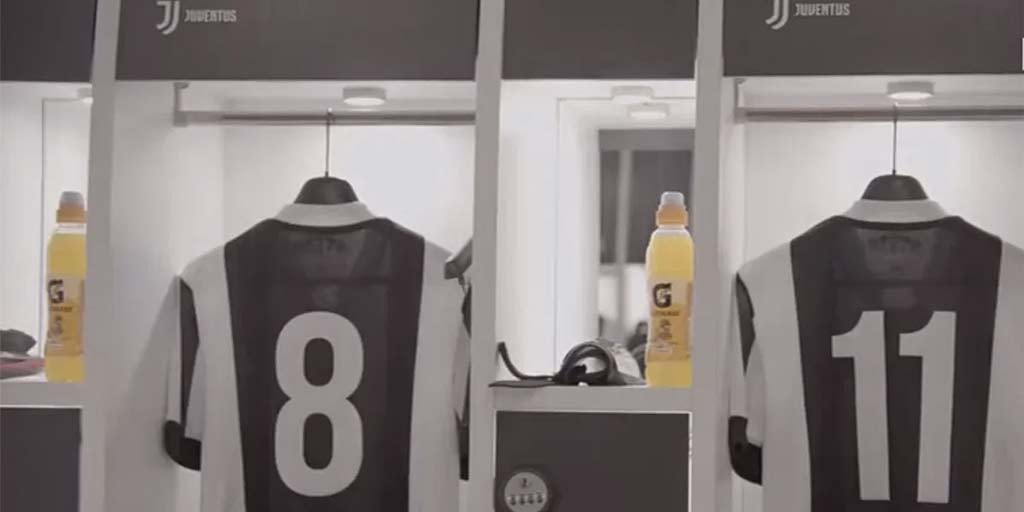 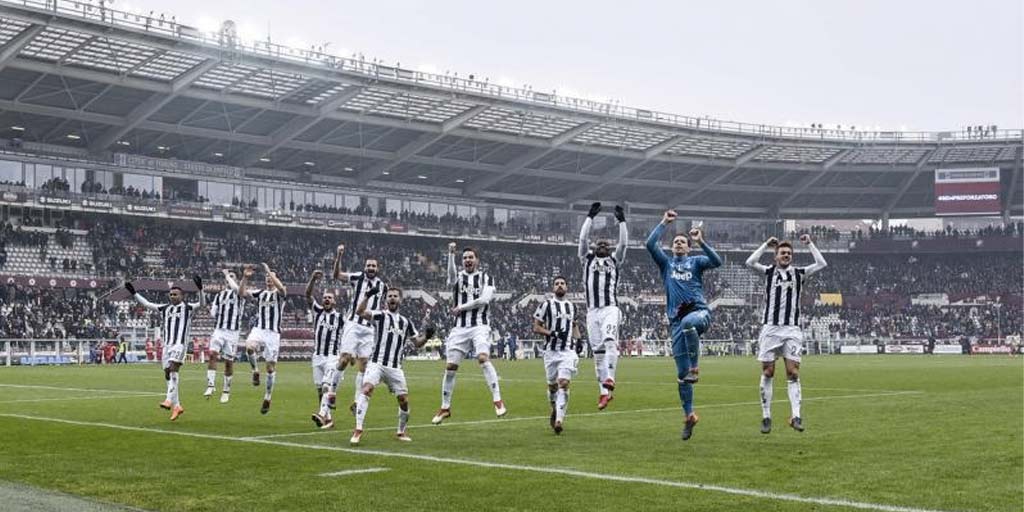 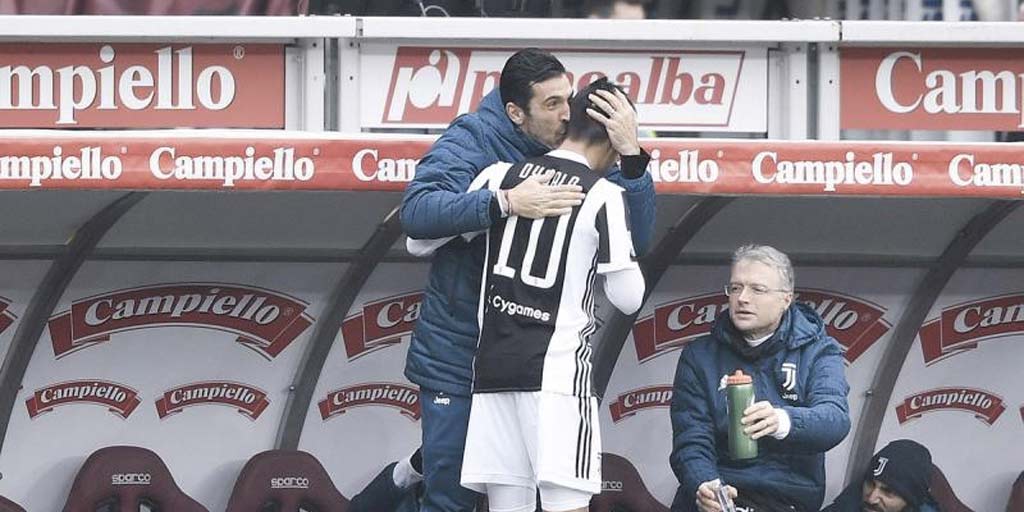 First Team: Juventus follows the Italian club and their players through the 2017/18 season.

First Team: Juventus is an Italian documentary series about the world-famous soccer club Juventus F.C. It began to air in 2018 on Netflix as the first on-demand documentary series on a soccer club. It follows some of the interesting stories and players of the successful team as the squad makes their way through the 2017/18 Serie A season. You'll see the players on and off the field, even at home, and other places where a camera crew follows to capture how they live their lives away from the soccer. The series brings the team's supporters closer to some of their favourite players like Giorgio Chiellini, Douglas Costa, Gonzalo Higuaín among a few others. See how they live their lives in this exclusive behind-the-scenes look!

First Team: Juventus is another behind-the-scenes documentary series that takes us behind the lives of players on a professional team. We are shown more than just the games on the field. The cameras are following them everywhere which shows us another side we don't see too often in sport. Training, conferences, private lives, it's all there. It's a great watch to see just what goes on for a team known for being one of the best. And it's not just their regular season we see. We see the hard work that goes into a season while playing multiple tournaments. It's a big thing in Europe for the best teams who sometimes play in 3 tournaments or more. Check it all out in First Team: Juventus!

First Team: Juventus has been suggested to us by sport industry professionals we talk to on a regular basis. See a list of those individuals below.

First Team: Juventus is a series that needs to be watched by all fans of Juventus! Soccer fans are sure to also enjoy this behind-the-scenes look. Like with other series following a team, we see the real side of a very successful team. We get to see the players in private moments most don't think they'll ever get. As such, it's much more than just some typical interviews. Hearing from these moments makes you see more than just the athlete and that's very important for a lot of people when supporting a team. It's definitely a series that cannot be missed! Soccer fans and especially Juventus fans need to add this one to your list right away!