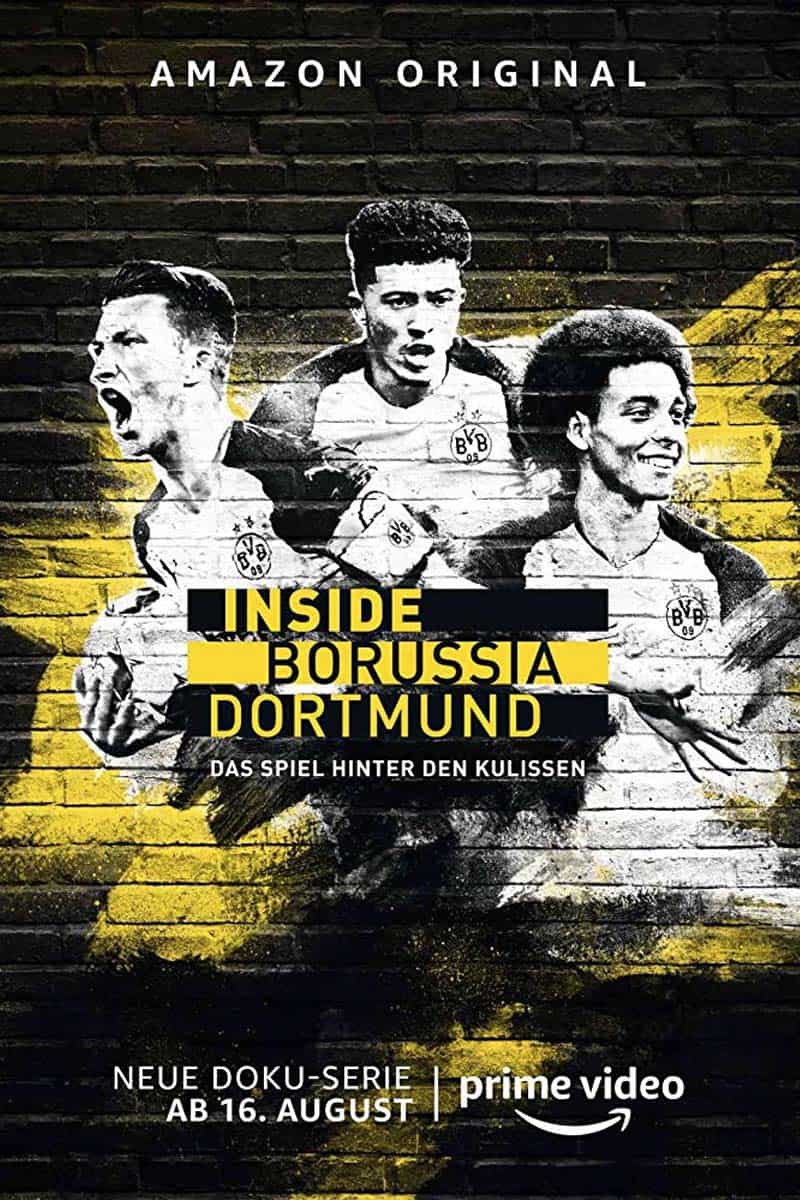 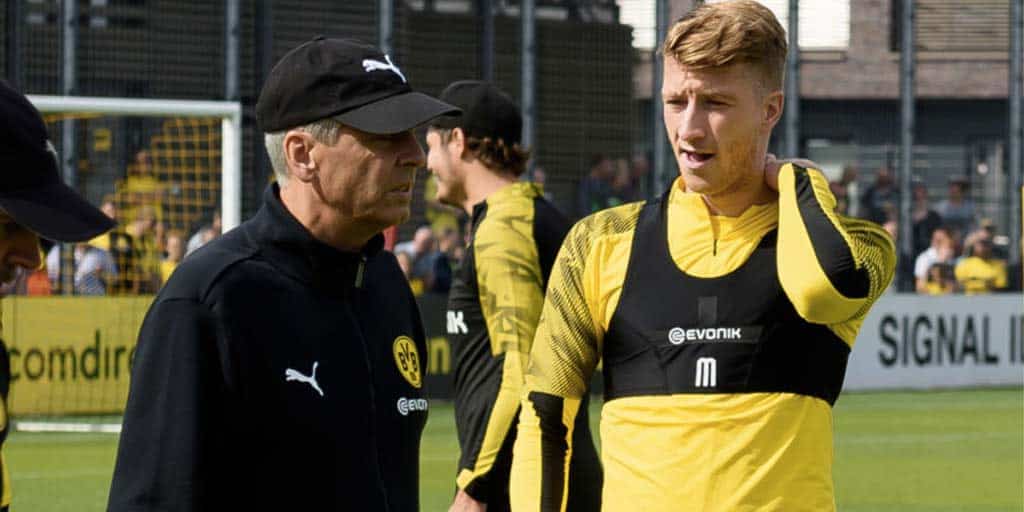 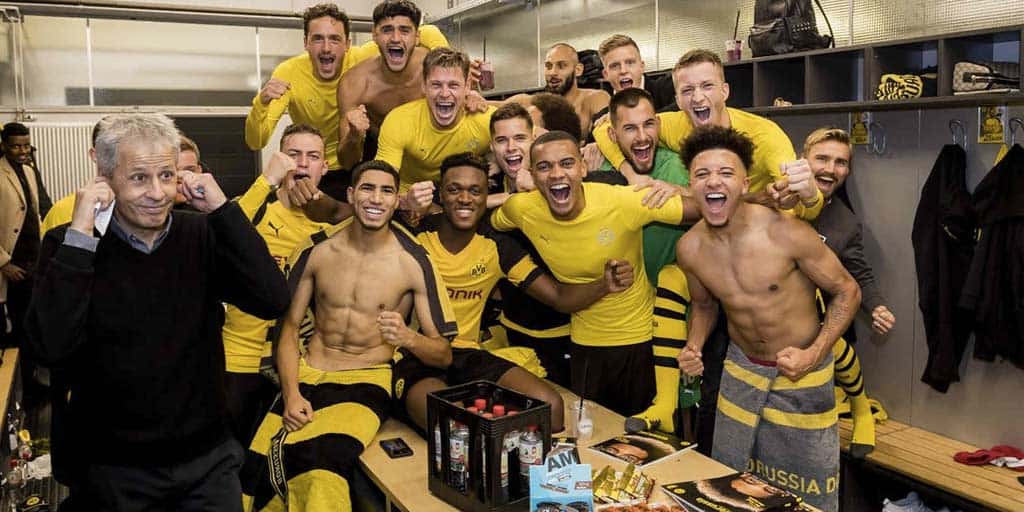 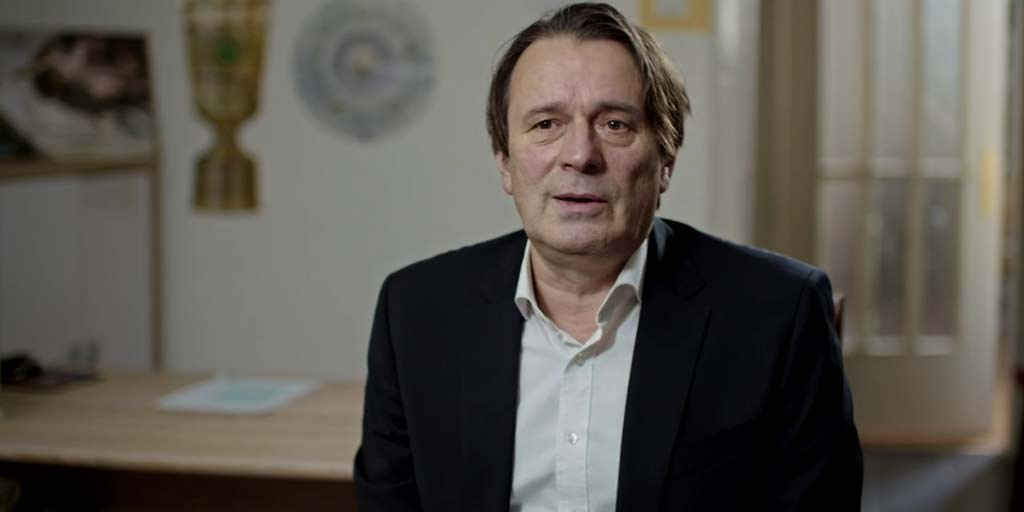 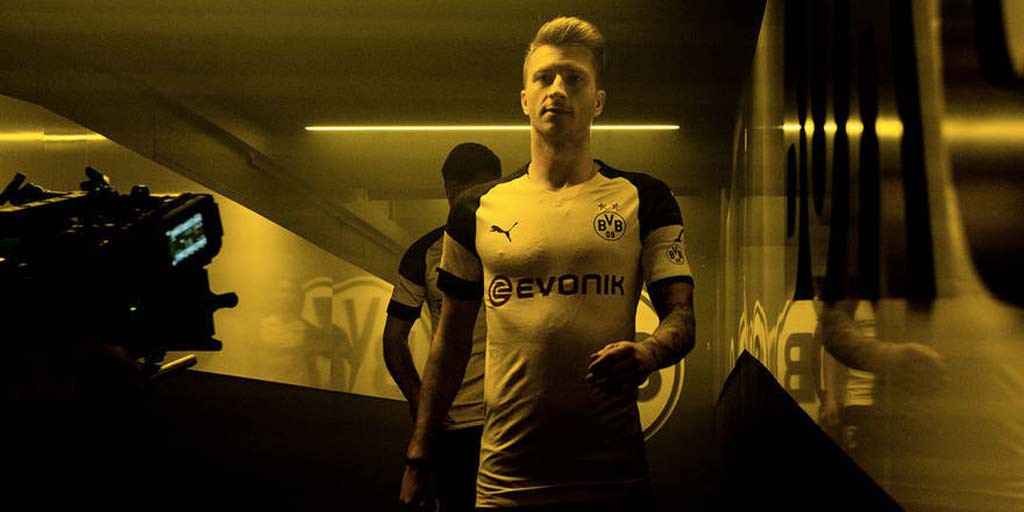 About Inside Borussia Dortmund

Inside Borussia Dortmund follows the 2018-19 season of German soccer club Borussia Dortmund. No one has ever been this close to this team. It's a 4-part series that goes behind the scenes with one of Germany's biggest clubs and gives us a look into the players during their season. Like with other docu-series that follow teams, get a look at their training, facilities, locker room and the personal lives of those who put their heart on the field. The highs and lows are all captured. Including a time tempers flared in the locker room among teammates with a bad loss. This is one soccer fans do not want to miss! Check it on Amazon Prime today!

As a documentary series, Inside Borussia Dortmund, follows a professional team in a professional league. Its players are documented through their 2018-19 season. The team itself is one of the top in Germany. They also frequently qualify for the UEFA Champions League. A top team like this can only work when the players come together and work as one on the field. But that isn't always the case. Sometimes, things don't go their way. And in one of these instances, it leads to arguments in the locker room. It's things like this that we don't often get to see. The tension between team members is something that can hurt team cohesion if any issues aren't quickly solved. If all can put the past behind them, however, then teams can fully put their all on the field to come together and be successful.

Inside Borussia Dortmund has been suggested to us by sport industry professionals we talk to on a regular basis. See a list of those individuals below.

Why watch Inside Borussia Dortmund?

Inside Borussia Dortmund is a great documentary series! It captures all the moments any fan of a team would want to see. Locker room arguments, training and the lives of the players are among the scenes we get to see. Interviews with these athletes are also included which gives us more insight into this popular club. As fans of German soccer would know, Dortmund is usually second best, right behind Bayern Munich. But the fight they put on each season is motivating nonetheless. And that is made clear in this series. Fans of soccer and especially fans of Dortmund will be sure to love this series! Make sure it is added to your sports watch list soon!