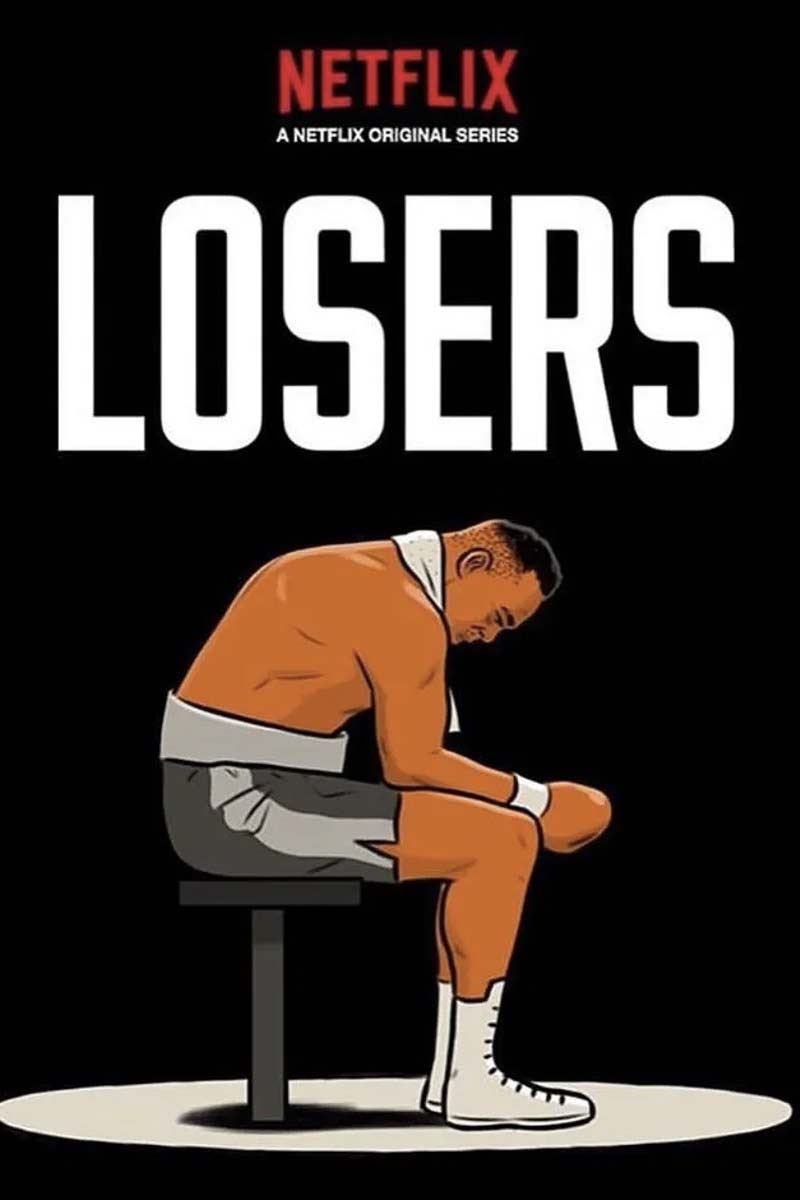 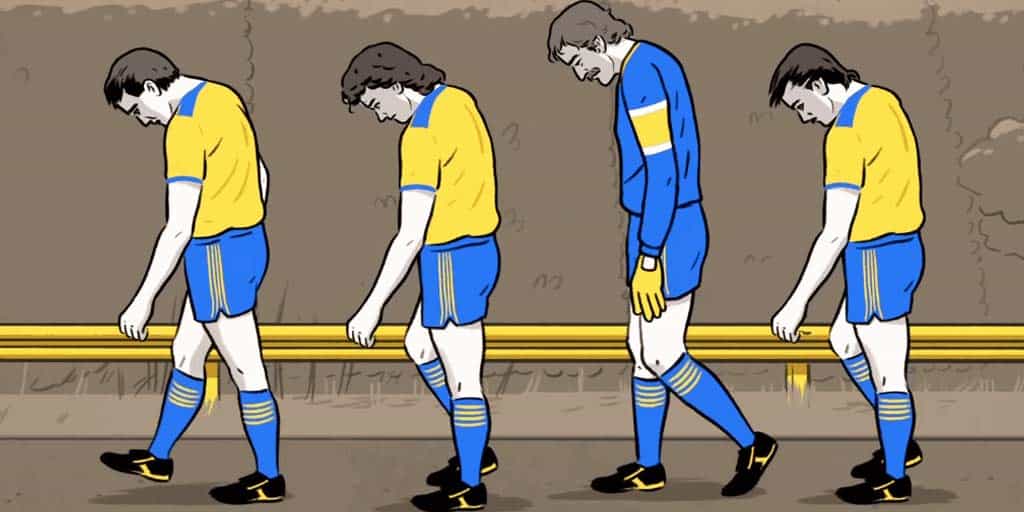 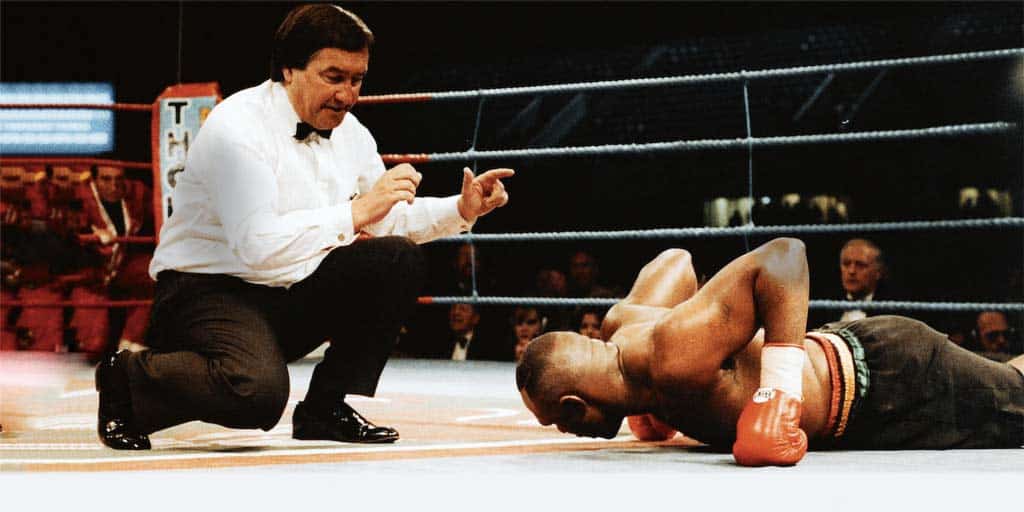 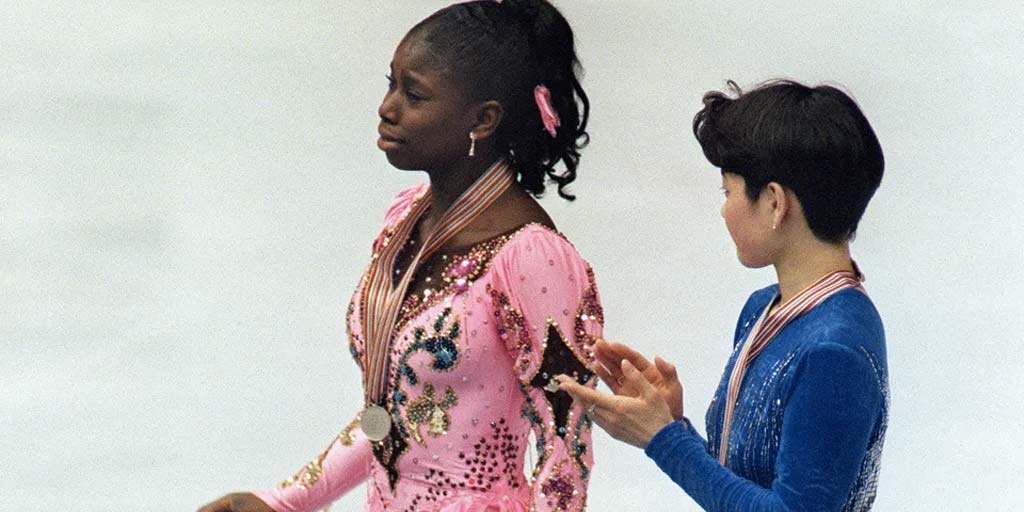 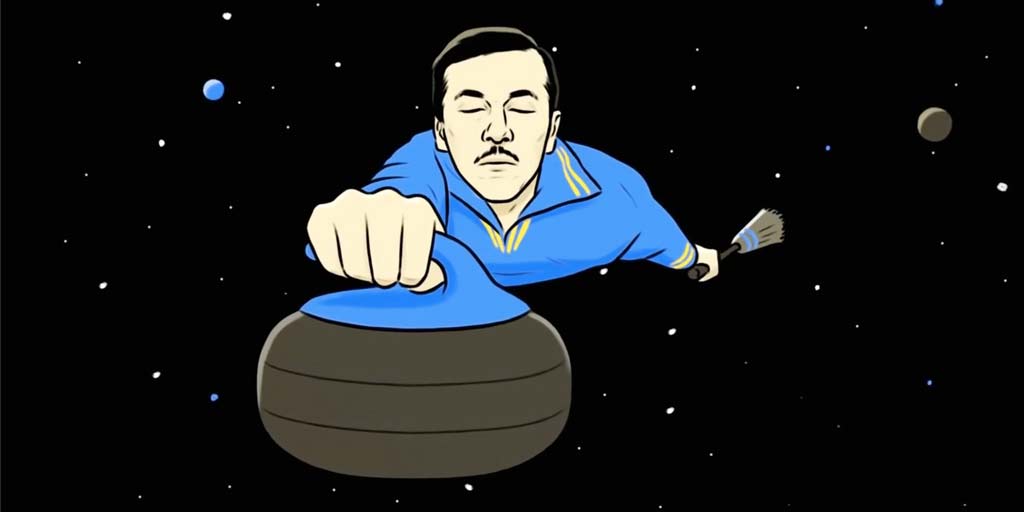 When winning is everything, how do teams and athletes handle losing? Losers dives into the stories of some athletes' failures and how they turn those into positive moments in their lives.

Today in sport, we live in a time where people believe that winning is everything. As such, losing can be very hard for teams and athletes to handle. This documentary shows us some of the failures certain athletes faced and how hard it was on them at the moment. With each episode telling the story of a different athlete in different sports, we see how each individual overcame their failure to turn it into something positive. Included in the series are athletes like Michael Bentt, Surya Bonaly, Jean van de Velde and soccer club Torquay United among a few others. There are interviews with each person involved as well as ones with their friends and families, so it adds the personal touch a documentary sometimes needs. It's an interesting take on the sports side of documentaries and one everyone definitely needs to see!

Losers takes us into the player side of sport. As the title suggests, this documentary series focuses on the losing side of sport, rather than the winning. We hear how it feels for the athletes and what their closest friends and family think about the events surround their failures. But, also included is life after sport. Because most of these failures are followed by positive. Take the episode on boxer Michael Bentt for example. He never wanted to be a boxer but was forced by his abusive father. And while he did have success, that came to an end with a brutal knockout he suffered. After that, he got into other ventures that he much preferred. He now acts, is a boxing consultant for shows and movies, and even trains actors. It's events like these that we see play out in each episode.

Losers has been suggested to us by sport industry professionals we talk to on a regular basis. See a list of those individuals below.

Losers is a documentary series that needs to be watched by all sports fans! Usually, sport documentaries focus on either crimes and tragedies in sport or on the success of a team or athlete. This one is different in that it focuses on the losing and failures. Now, that may sound bad, but it's those failures that the losing teams and athletes turn into something more positive. It's an interesting take that not many could make work out but it works out here! You definitely learn from everyone you hear about and see that losing is not always bad. It's all this perseverance that makes it a very motivating watch. Sports fans, add this one to your list as soon as you can!