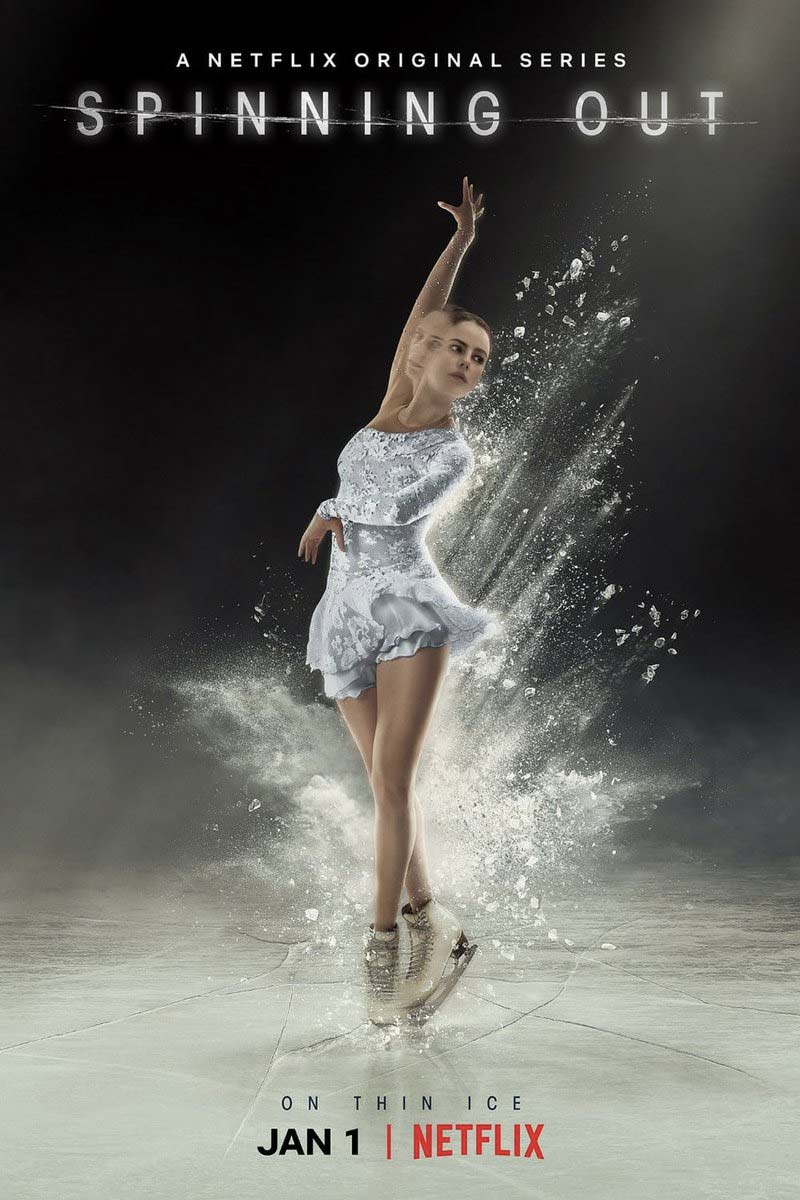 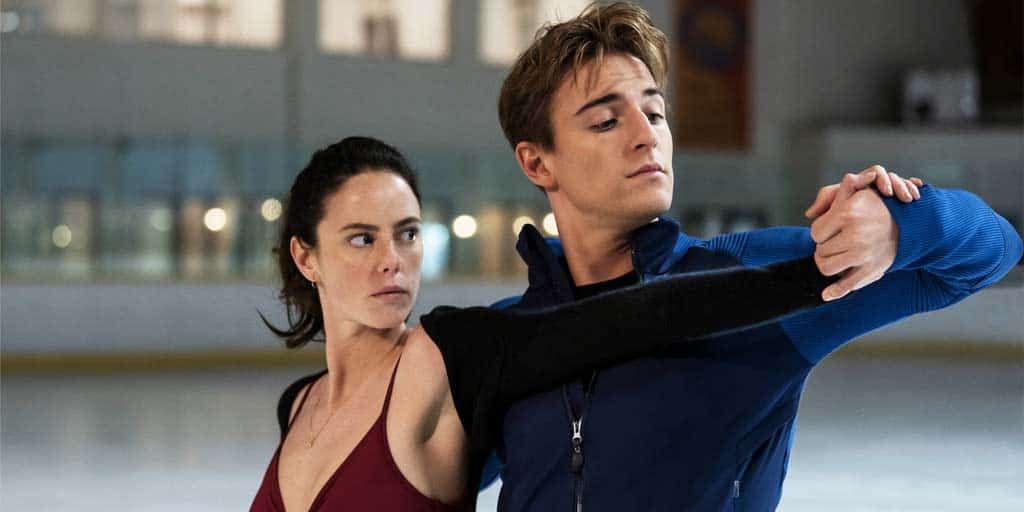 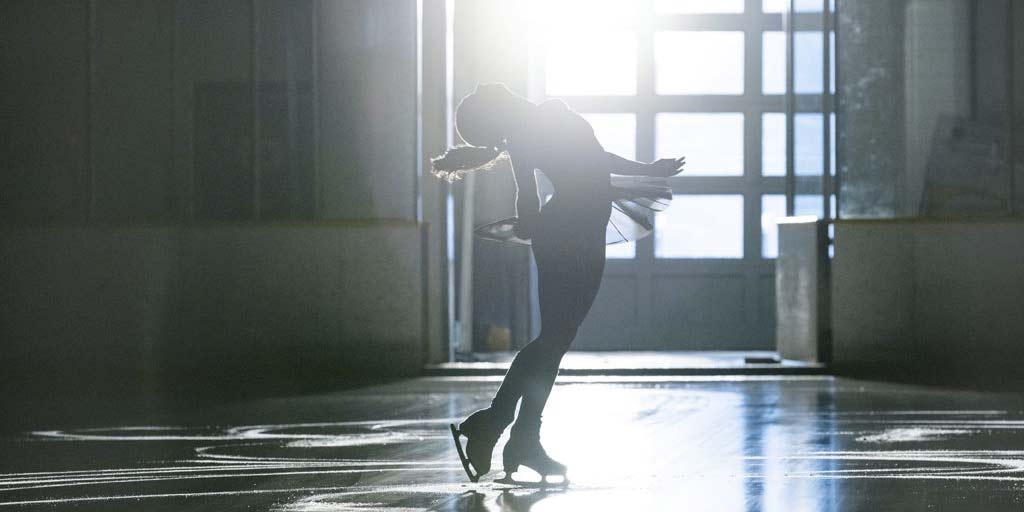 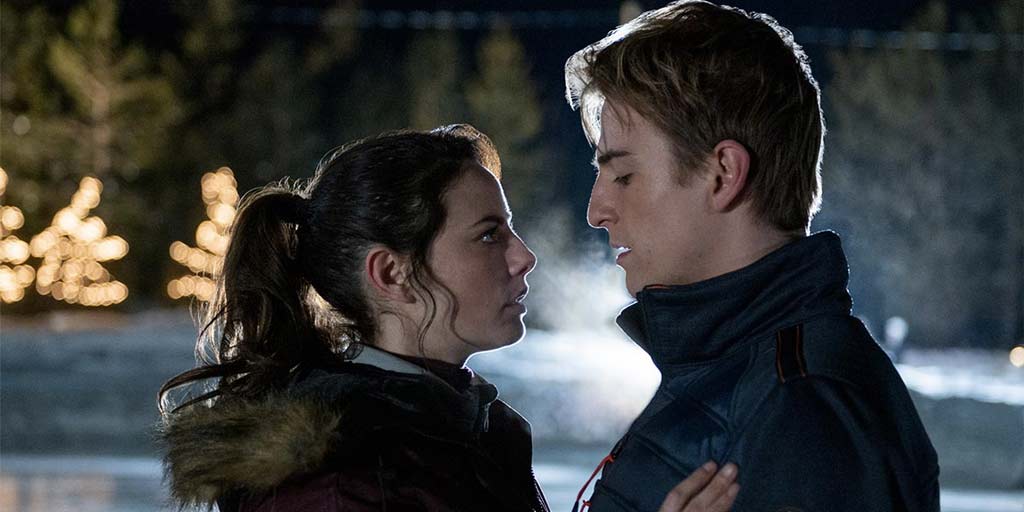 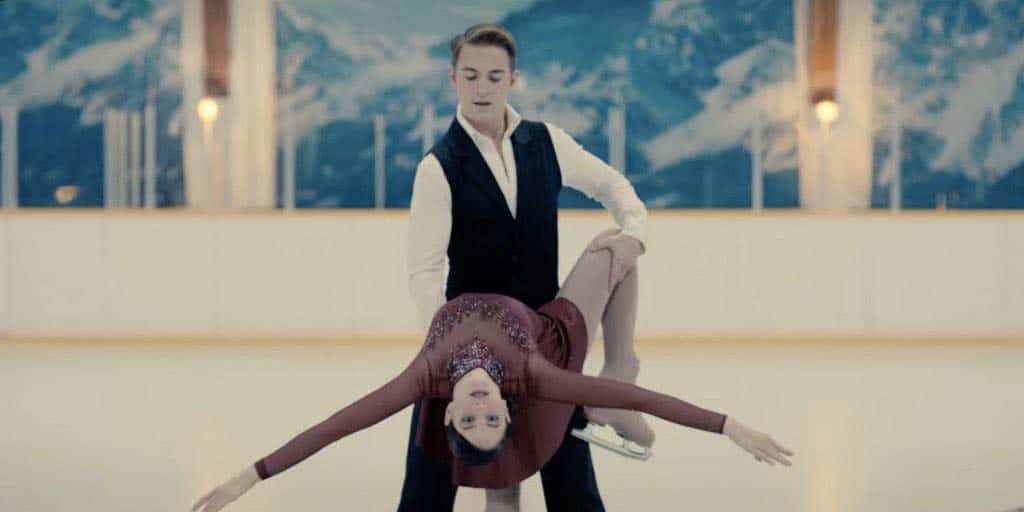 This sports drama gives us the story of Kat Baker. A young figure skater with the dream of going to the Olympics. But, she'll have to balance out all the issues in her life first.

Spinning Out is a drama series about young figure skater Kat Baker. She has the dream of going pro, but one day unfortunately gets an injury that ends that dream of skating competitively. She decides she wants to be a skating coach instead until an opportunity comes up for skating as a pair. That partner is the rich and talented Justin Davis. The two have problems connecting on the ice, and Kat's secret bipolar disorder doesn't exactly help. Throw in that Kat is having issues at home as well and things just seem destined for disaster. Everything like injuries, financial problems and mental breakdowns will be faced in the quest for Olympic glory. But can Kat and Justin even make it that far?

In Spinning Out, we see a mix of a few things in the player side of sport. First, an injury that almost ended the playing career of a young athlete. Kat Baker gets a head injury that changes her plans of playing competitively. These injuries, especially when someone is in their prime are never good. It ends dreams and the possibility of any future championships that could have been won. Along with the physical health side of things, we see the struggle with mental health and the things that can happen when that self-care is not prioritized. It can definitely affect the way an athlete performs and impact their relationships with everyone in their lives. We see this with Kat and her struggles. More so when she decides to stop taking her medication.

We also see the effects of things not working out between a skating pair. A pair will always need that perfect chemistry. Something Kat and Justin struggle with through the series. We even almost see the pair completely call it quits. And though the series only had 1 season before being cancelled, it's likely the duo would have become stronger in their quest to make it big.

Spinning Out has been suggested to us by sport industry professionals we talk to on a regular basis. See a list of those individuals below.

Why watch Spinning Out?

Spinning Out is a skating drama that many will enjoy. IMDB has it rated at 7.6/10, which isn't the greatest but falls much higher than series which aren't great. Those who know the sport will likely understand it more than those who don't. Regardless, it's still a good watch. Depicted in the film is also mental illness, specifically in the form of bipolar disorder. Those who suffer from the illness themselves may feel represented. However, it should be noted that some critics say it isn't the most accurate portrayal. But, it's still not the worst and falls somewhere in the middle of the series knowing what they're doing and not doing. Another factor in whether you'd be interested in watching or not is the fact that the series was cancelled. This without a proper ending so if you like a good end to a story with no questions left unanswered, be careful before starting this one. Those who don't mind that, give it a shot and add it to your watch list!