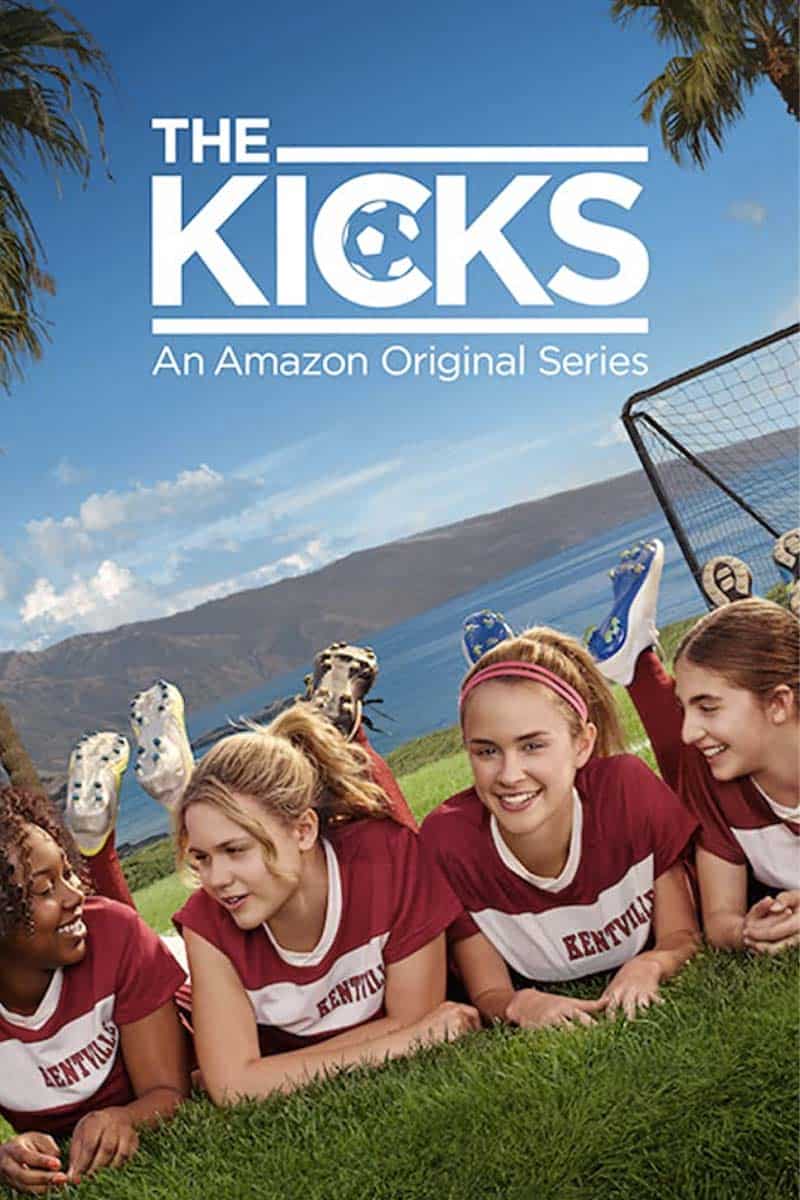 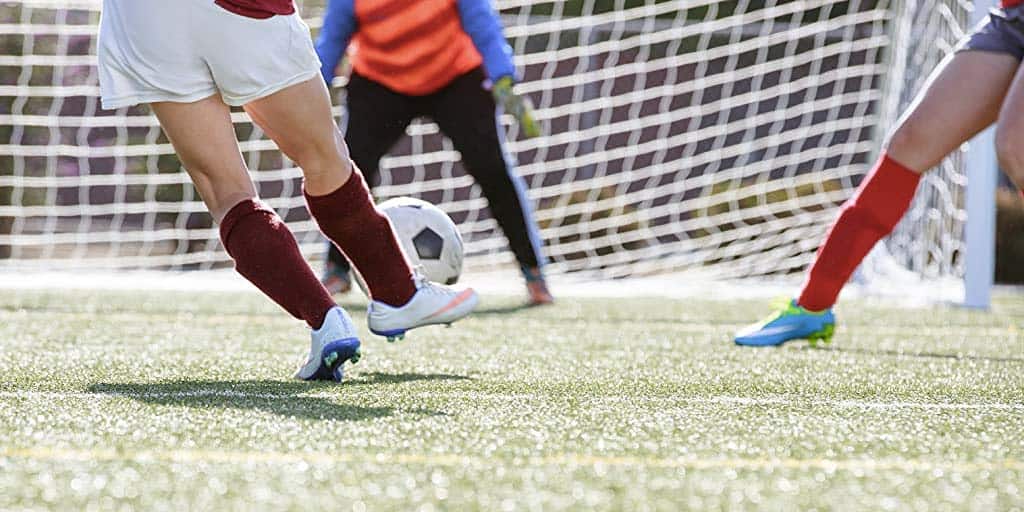 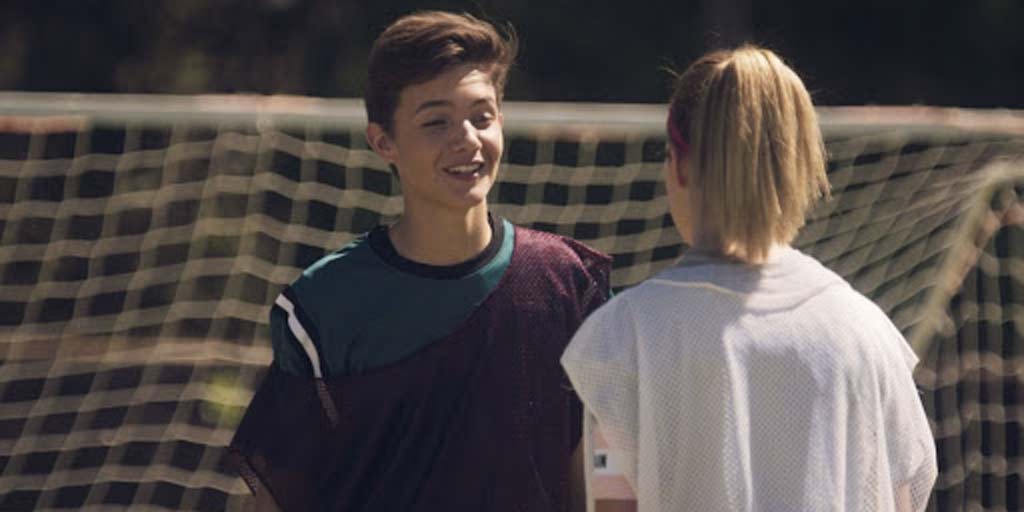 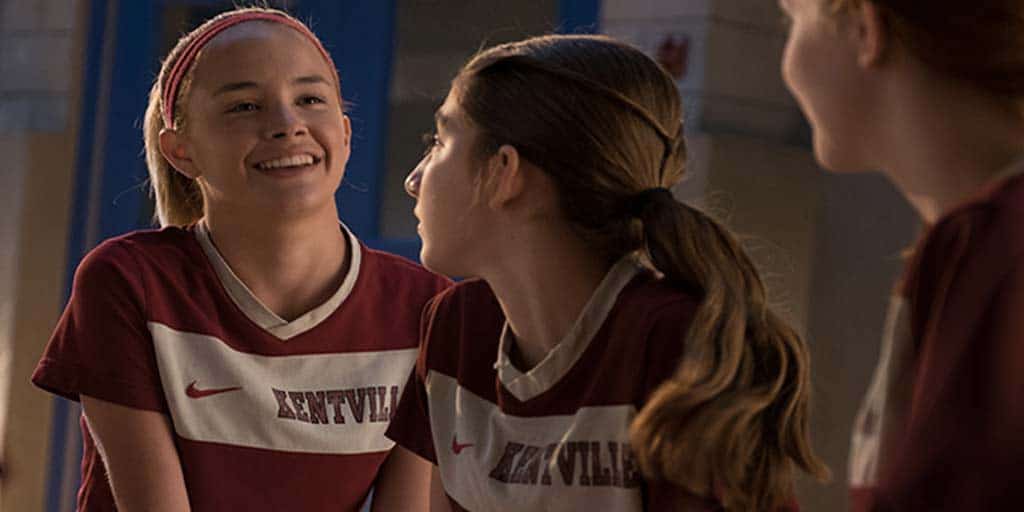 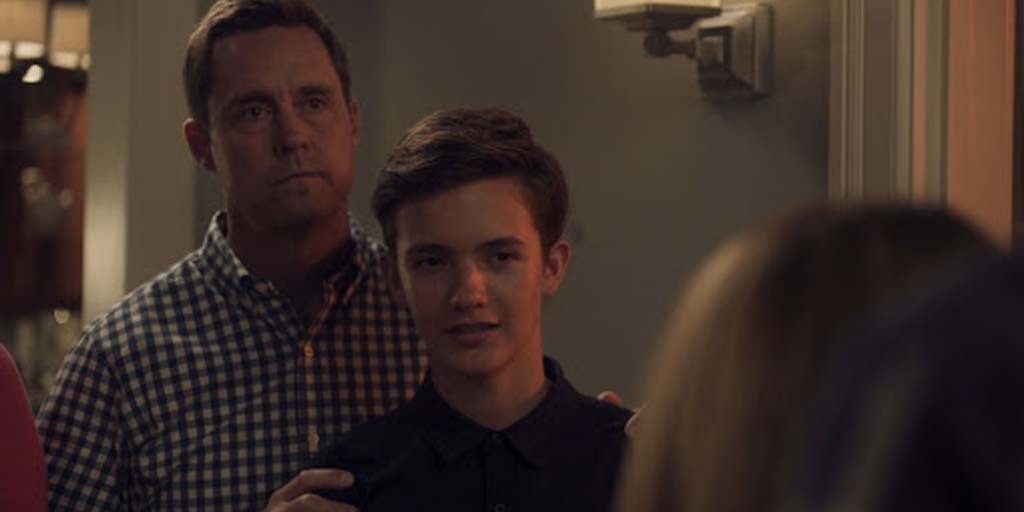 After moving to California, Devin Burke, a talented young soccer player, joins a new team. One who has a long losing streak. She must now use her experience to lead the team to success.

Devin Burke is a young talented soccer player and role model. She is the best player on her team until her family decides to move to California. Upon arrival, Devin finds out that her new team, The Kicks is struggling. In fact, they're on a month-long losing streak. The star player will have to inspire this losing side and lead them to wins and become a team that people dread to play. It's an Amazon original series based on a book series from U.S. Women's National Soccer Team player Alex Morgan. The 1 season series has not yet been renewed or cancelled so stay tuned to find out if the story continues.

The Kicks's Relation To Sport Business

The Kicks focuses on the player side of sport with Devin Burke being the star athlete. Having moved to California and joining the struggling team, The Kicks, she becomes the one necessary to their success. However, when an opportunity comes up to play at a higher level, she jumps at the chance. She isn't able to play for both so picks the higher level team when she hears positive feedback from the coach. But, she ends up not making the roster and needs to get back into the good books of The Kicks.

Those who join teams, need to be 100% committed. Yes, better opportunities always arise in sport. But one has to know they are ready for those chances. Additionally, mentioning something to your current team is beneficial in giving them a heads up. Leaving them without warning will always leave bitterness and a sense of abandonment. It sometimes takes a while to gain trust back once lost, so if anything, this can be an example of that.

The Kicks has been suggested to us by sport industry professionals we talk to on a regular basis. See a list of those individuals below.

Why watch The Kicks?

The Kicks is a good teen comedy to watch. Catered for a younger audience, Devin can be seen as an influence for young girls who wish to become soccer players. And the fact that it's based on a book series written by U.S. women's national team player Alex Morgan only makes that influence stronger. Aside from the influence, you learn about determination and commitment. You are taught to never give up and to fight your hardest for your team. You learn you need to stay committed to what you start. Young soccer fans will definitely enjoy this one! Make sure to see it on Amazon Prime!