Is Bo Cruz An NBA Player? 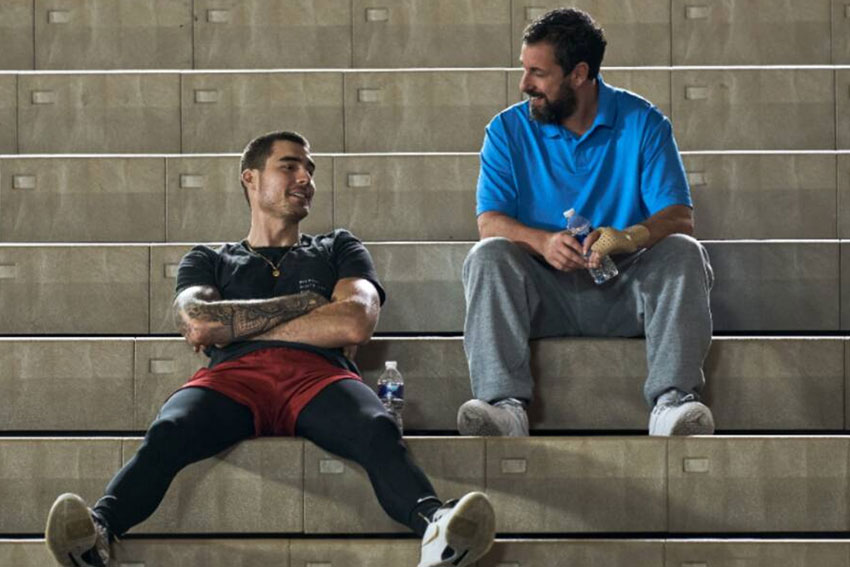 Is Bo Cruz An NBA Player?

Is Bo Cruz really an NBA player or is it just for the movie Hustle that he is one? The answer to who Bo Cruz is in real life is here.

We'll give it to you straight - Bo Cruz is really an NBA player. But what's his real name? That's answered clearly below. Indeed, many want to know, is he a good NBA player? Because he sure as heck seems so based on how he's portrayed in the movie. 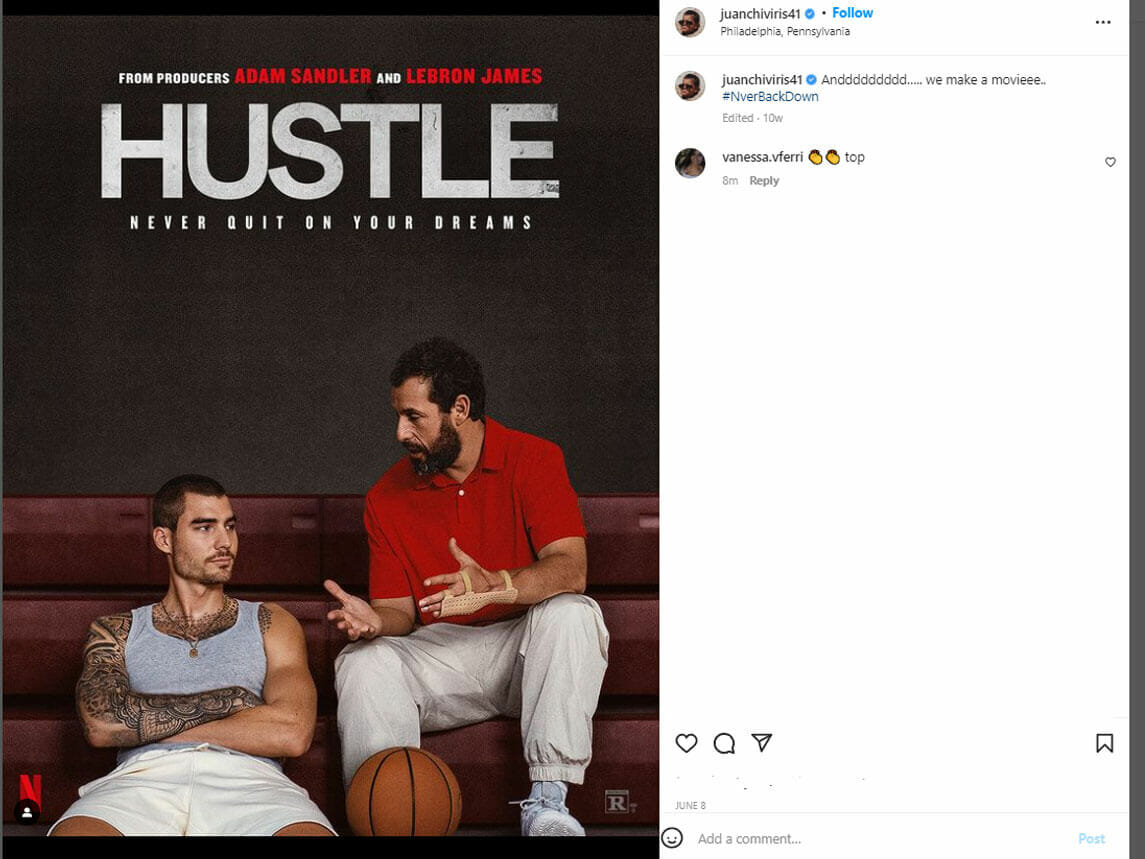 Was Bo Cruz ever drafted into the NBA?

What other NBA teams has Bo Cruz played on?

Bo Cruz (who seems to formerly be known as Juancho Hernangomez) was moved to the Minnesota Timberwolves (2020–2021), which began the downward trajectory of his NBA career. Since being moved to the Timberwolves, he's spent time with a few other NBA teams including the Boston Celtics (2021–2022), San Antonio Spurs (2022), and most recently the Utah Jazz (2022). Juancho Hernangomez embarks on yet another NBA season with a new team, the Toronto Raptors. 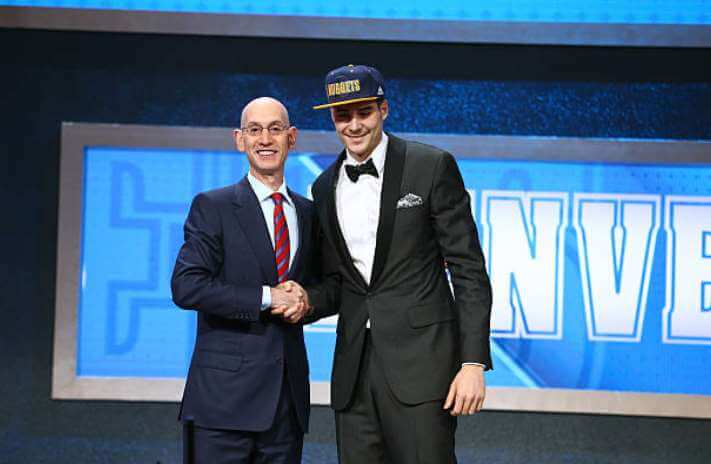 But is Juancho Hernangomez a good NBA player?

Such a tough question! And it really depends on how into the game of basketball you are. He's nothing more than a role player. But making the NBA is a really hard feat. So it's impossible not to find any NBA player "good" in some way or another.

To put it plainly, Juancho Hernangomez is an average player. He shoots three pointers pretty well and is a decent rim protector, showing decent hustle and mobility. But he is by no means a star and struggled to find a deal beyond what he received with the Toronto Raptors late into the offseason. 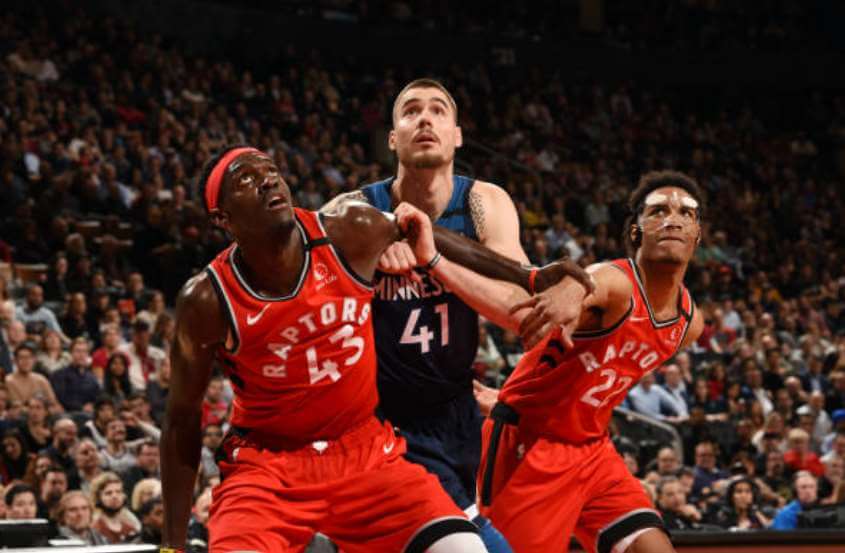 To be fair, the movie does not show much about whether his game translated to the NBA

The ending of Hustle is pretty abrupt. After Cruz finally beats Wilts (truly an NBA star, Anthony Edwards), Stan is sure that his discovery is on the right track to success. Then the screen goes white, and we jump to five months later. From there, we find Stan back at Wells Fargo Center, where the 76ers play, and his new job as acting coach.

In fact, the film never really got into his NBA status once he was finally picked up by an NBA team. So while the movie shows a hard-working big man with untapped potential, the truth is not far from this. No one questions his ability to work hard and do decent things in the game. But sorry to disappoint you if you are a big fan of Hustle; Bo Cruz is merely an average NBA player.

Clearly Hernangomez's draft team saw potential in his game and possibly saw him blossoming into a star at some point. He was a small, yet important role player on Denver’s 2016-17 team, but he did play in 62 of the team's 82 games.

In his 13.9 minutes per game, Hernangomez averaged just 4.9 points per game, but shot 40.7 percent from three-point range which is pretty good for a big man.

Fast forward to 2022, you can see by the statistics below that Juancho Hernangomez has been just a rotation player at best, and unfortunately, a benchwarmer for a chunk of his career to date.

What's the verdict on Bo Cruz after 6 seasons in the NBA?

So the verdict on Bo Cruz as an NBA player, at this point (and pretty much since he was drafted into the NBA) is clear. He's fine as a second or third-string player off the bench, depending on how his team is contending. He stands at 6 ft 9 inches (2.06 m) tall and is an "In-Between Forward."

He's kind of undersized for a Power Forward and too big for a Small Forward. But there have been players with the same physical characteristics that have seen much more success than Juancho. The one thing that bodes well for the NBA Bo Cruz is that he shoots the three-ball decently, so he spaces the floor. 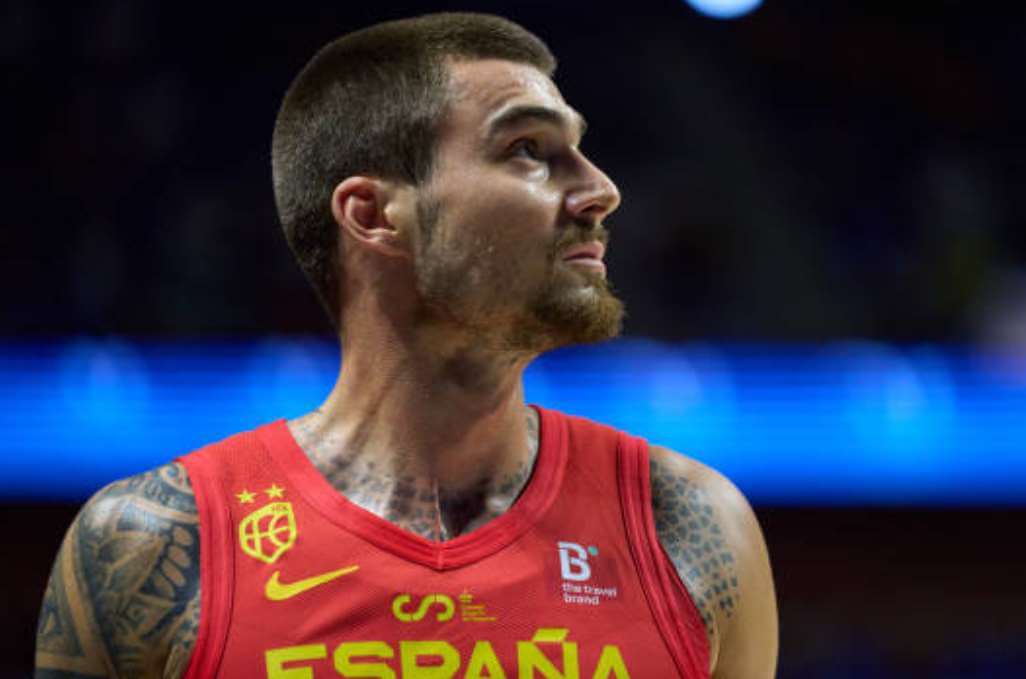 So is Bo Cruz really a good NBA player?

In sum, Bo Cruz is just an average NBA player who was drafted quite high in 2016. He hasn't really panned out as a long-term role player with any team he's played on. In just 6 seasons, Jauncho has played on 5 NBA teams and will be entering the 2022-23 season on his sixth with the Toronto Raptors.

Maybe Juancho Hernangomez will unleash Bo Cruz basketball skills, to the like we've never seen before from him in his below average NBA career to date. Here's hoping at SPMA. We are kind of Raptors fans.