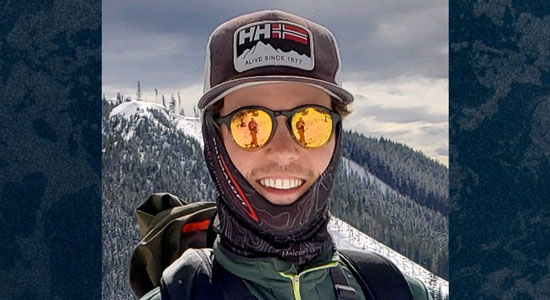 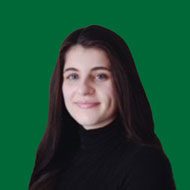 The fans guided us through our brand process, and they will continue to guide us for many years to come.

× The interview with Cameron Rizzardini was conducted via a typed conversation. Editing changes were made to make it easier to read while maintaining the voice of the interview.

1Tell us about your role as Brand Manager for the Seattle Kraken and what a typical day looks like for you?

A typical day for me includes working on corporate partnerships, overseeing digital channels and a lot of copywriting. There is still a lot to be built and announced before we drop the puck.

Now that we have a solid brand, we are sinking our teeth into our brand extensions such as the training facility, the foundation, and our affiliate AHL club to name a few. 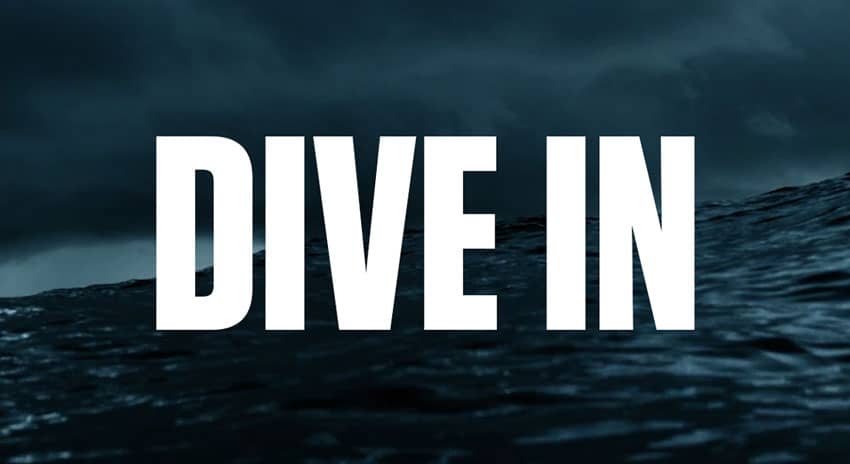 2As an expansion franchise, the Kraken have made headlines for their incredible branding thus far. Even the announcement of your arena name was done in a creative way! What was your role in some of the major initiatives launched over the summer?

It has been quite the summer. I cannot express enough how humbled my colleagues and I are by the feedback on our branding.

When I began at the Kraken there were only about ten of us. In those days it was a scrappy operation, and everyone worked on everything. This brand was the ultimate team effort.

Then, of course, there was the reveal video, code-named: The Big Kahuna. We didn’t know much about the Kraken (we still don’t), but what we did know is that the mystery of the beast would be essential to the brand.

So, the million-dollar question became: How do we reveal it…without revealing it?? The breakthrough moment for us was the decision NOT to do any sort of narration in the video. We then identified the key features of the logo that we wanted the audience to grasp onto: Seattle’s maritime history, the Metropolitans inspired shape, and the intensity of the beast.

We used these elements to keep the video grounded, but also wanted to leave space for the viewer to create their own feeling, rather than telling them what to feel. There’s a Tod Leiweke quote that I think perfectly encapsulates this brand: “There’s nothing more frightening than the theatre and the mystery of the mind.”

Next, our team designed a microsite to serve as the brand manifesto. It contained an anthem, an anatomy of the logo, insight about our brand process, and how it perfectly represents the region. You can find it at SeattleKrakenHockey.com!

Finally, we set up a television station hosted on our website, and programmed it with team executives, local celebrities, fans, and more to react to the launch and dive deeper into the brand stories.

There was of course an enormous amount of terrific work that I’m not bringing up here and all of these elements contributed to a successful brand launch about a captivating new hockey team with historic roots. 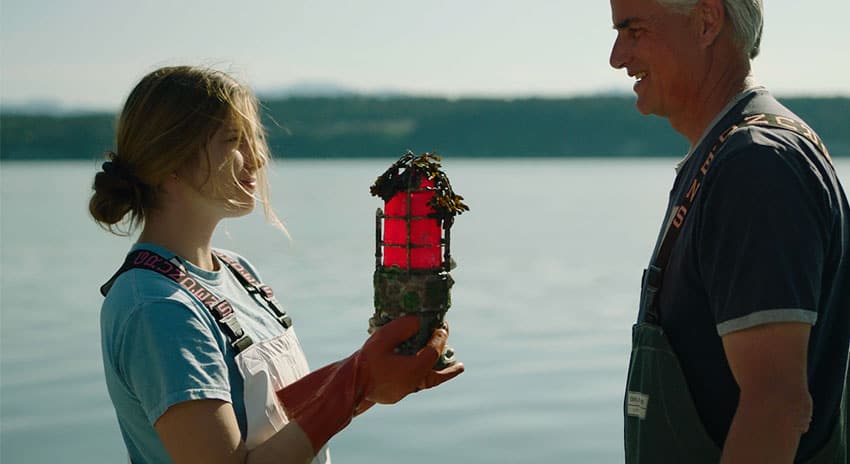 3You have been with the Kraken for over 2 years now. With the inaugural season getting close, has your role become easier or harder? Tell us.

I hate to be cliché but both! Easier in a sense that we now have a brand to work with and that our audience loves. Harder in that we now have to carry that momentum for another full season before we play! There are a few ways that we’re going to tackle that challenge.

First and foremost, we are an advocate for the sport. We believe hockey is the greatest sport in the world and our main objective is to bring it to a wider audience. To give people of all backgrounds the access they need to play it and enjoy it.

So, not only will we be highly active in the community, but we will be a cheerleader for the entire league. Hear that Canucks? We’re even rooting for you…Until the puck drops of course.

Another key component of the brand is that it will continue to reveal itself over time. The Kraken is dangerous and elusive. We still have much to discover about it. What’s exciting is that we will get to study it and explore it alongside our fans. 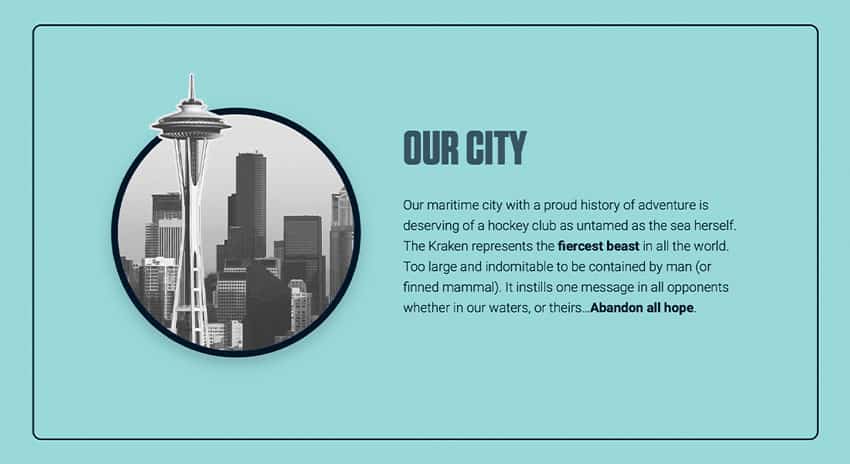 4You mention that the Kraken are Seattle’s newest sports obsession. As a brand manager, how do you sustain the organization and ensure the Kraken become a staple for years to come?

That’s certainly going to be a trick! But the answer is really quite simple.

The fans guided us through our brand process, and they will continue to guide us for many years to come.

As long as they are our North Star, we can never go wrong. 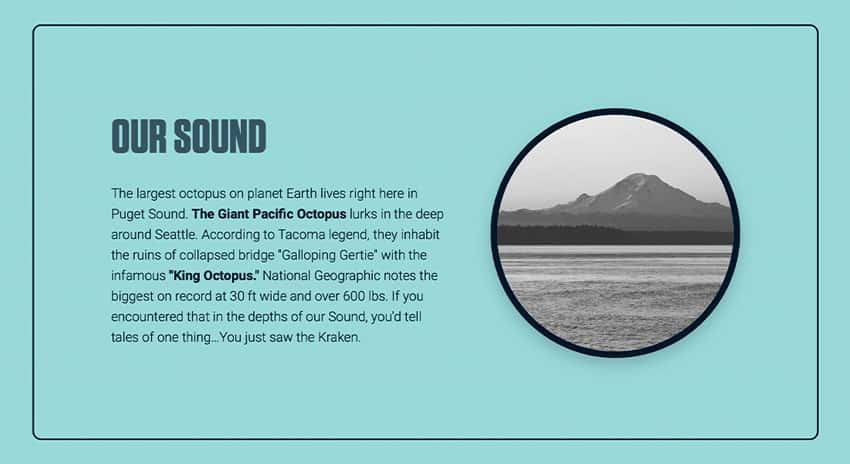 5On LinkedIn, you mention you are a digital storyteller. What does this mean to you and why does a brand manager have to be one? Is a storyteller especially important when it comes to expansion franchises now-a-days?

Everything we know about the world is storytelling and audiences have become incredibly sophisticated.

There are so many talented people in the world creating amazing stories on their own channels. They ingest hours upon hours of media per day.

The need for good storytellers is as important as ever precisely because the audiences are storytellers themselves. This doesn’t just apply to expansion franchises but to every brand with ambition for the international stage. 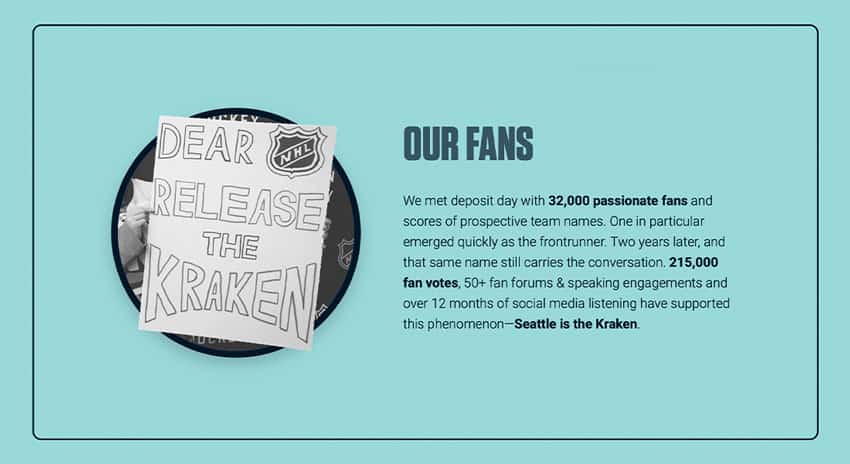 6This question is for those that might want to work in sport in a similar role to you one day. Is it essential to show your value as an employee working with social media, regardless of whether your role directly involves it? Why or why not?

Social media is not going away for business, but it’s going to change…a lot. It’s always valuable to keep up with the rapidly evolving tools and trends.

That being said, what’s truly important is understanding how to communicate with specific audiences in the digital space. It’s knowing how to speak the digital language.

Social media of course has an enormous influence over this language, but it’s more about communication than it is about the tools.