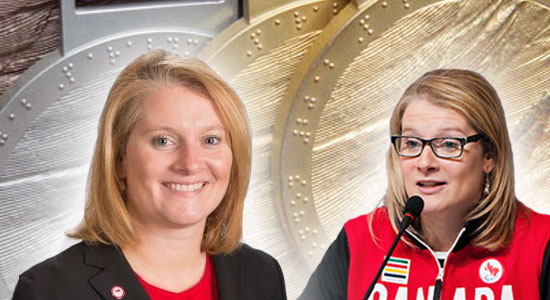 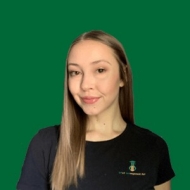 Sport is a global movement, and that through small or big travels in Canada or outside of Canada, being able to meet people from various backgrounds, cultures and nationalities is a huge gift.

× The interview with Catherine Gosselin-Despres was conducted via a typed conversation. Editing changes were made to make it easier to read while maintaining the voice of the interview.

Tell us about your role as the Executive Director of Sport of the Canadian Paralympic Committee (CPC).

As the ED, Sport at CPC I lead a team of 15 full-time staff and within sport we lead the areas of Games Operations and Delivery as well as Paralympic Pathways and Performance. In the day-to-day, it means we are planning and operationalizing for four sets of Games simultaneously (i.e. planning to bring the Canadian Paralympic Team to the Games).

We also work with 25 member national sport organizations ongoingly to optimally prepare the teams for the Games, including through a number of funding programs to support their performance in the lead-up to and at the Games, ensure they have the capacity and resources in place to identify new athletes and support more athletes through their pathway to high performance.

Further to this, in my role, I have the opportunity to work and collaborate with many other leaders of the Canadian sport system on various national initiatives. 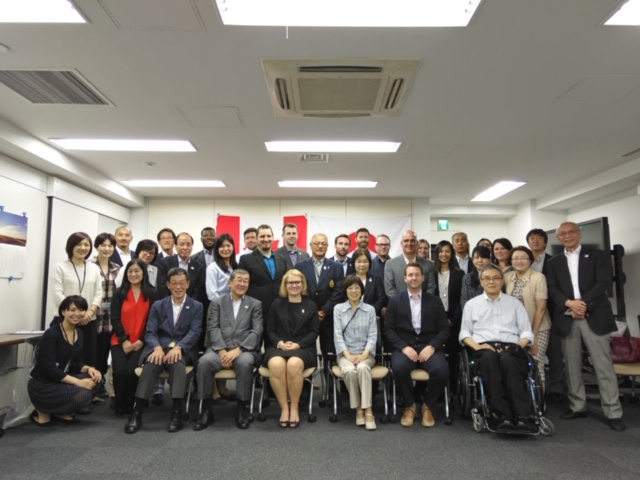 Pre COVID-19 at the office:

This is hard, I have done competitive sports my whole life, so it was probably meant to be. I was involved in alpine skiing growing up, played school and club rugby, did competitive swimming and was a lifeguard, and worked as a tennis camp counsellor for many summers. All of this is probably why I thought I could work in the industry.

That said, I decided to go into kinesiology because I wanted to work in health and rehabilitation and in some ways, it was probably less about sport but more about wanting to encourage people to live an active life for all of the health benefits of physical activity and sports as we know it.

After my first year of university in Quebec City, I worked at a gym and was helping various clients with health concerns be active. And even though it was very good for them and rewarding to see the progress, I was not enjoying that area of specialization too much.

At the same time, I also started to have more classes on coaching, yearly planning and monitoring and training principles. So, I went to see the supervisor of the Human Performance area of the kinesiology department and he explained to me his specialization and this was a lot more related to what I enjoyed. I did complete my undergraduate degree in this specialized area.

But in my last year, I was able to go study abroad in Belgium, and there I had many classes in sport and club management and I quite enjoyed them and thought it could be a good area to work in Canada. I started to research this area and found that a university that offered a master’s degree in Sport Management. I got accepted and as part of an internship, started to work at a national sports organization and loved it.

I love watching speed events, alpine skiing, World Cups. My favourite skier was Herman Maier (pure technique and speed) and Bode Miller (always all over the map technically but got the results no matter how he skied). On the female side, I always liked Karen Lee Gartner – because she was Canadian and had some great WC and Olympic results.

I am a huge NCAA football fan, my dad always made me watch it. I have various teams I like in the various divisions but the main team I support is Notre Dame Fighting Irish. I am also an NFL fan and have to go with the New England Patriots, growing up in Quebec City, we always had the Boston channels so it was always the main game to watch. I have a couple of other teams I like following: New Orleans Saints and Baltimore Ravens.

I love watching rugby, rugby World Cup, rugby 7s, 6 Nations and even Top 14 League in France. And I love watching tennis Grand Slams – it does not matter which one of the tournaments, I usually cheer for the underdog players. I had two players back in the day that I loved – Patrick Rafter from Australia for his style of play, and Goran Ivanisevic from Croatia for his intensity and his aces. Now I have to go with Djokovic – but for sure support our Canadian players first.

I was a Quebec Nordiques fan, but hockey was never the same for me after they left the city. And I have to say that with the Raptors doing so well, I have taken pleasure in following them more closely. 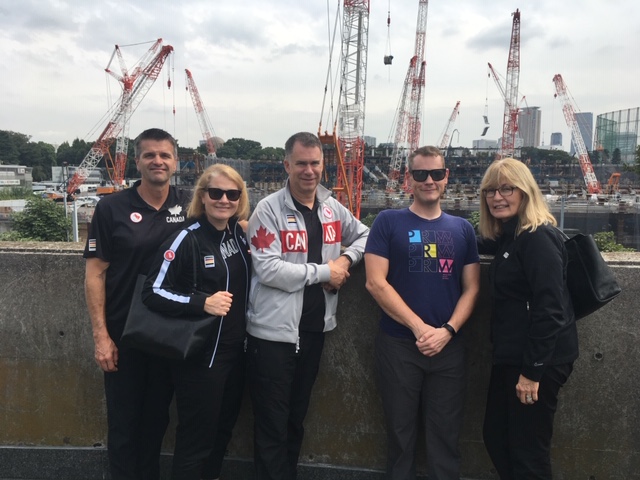 First, it is a real blessing to be able to work in sport. It is still an industry that can grow so much in Canada and in the world, so it is motivating.

But, I would say to people that the sports industry is rewarding because if you do great work, there is the potential to do great things and shine as a leader quite fast.

There are also so many giving leaders in sports that are always willing to give opportunities, push you individually, and provide support along the way.

Finally, I would say the biggest piece is that sport is a global movement, and that through small or big travels in Canada or outside of Canada, being able to meet people from various backgrounds, cultures and nationalities is a huge gift.

What is the greatest reward that you have experienced working in the non-profit sector?

I would say helping and supporting individuals to achieve their goals, in our case coaches, athletes, and support team members. 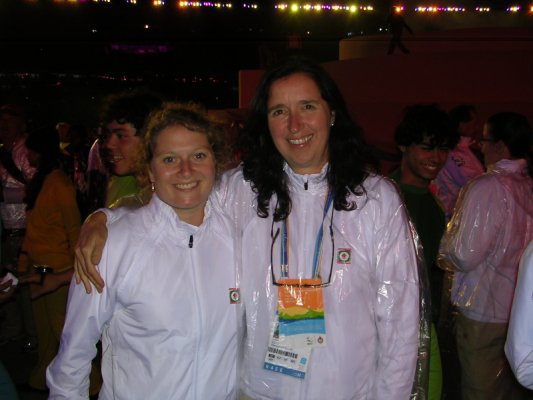 Would you say your path to your current position at the CPC was quite easy or rather challenging, and can you discuss why?

I would say challenging but extremely necessary. I believe working in at least one national sport organization (NSO) in Canada to come to a role like the one I have currently is necessary and important.

Our NSOs in Canada are the backbone of our Canadian sport system, they do it all from the clubs to the national teams. I worked in a couple of NSOs from 2002 to 2013 and gained a lot of experience in various roles and most times it was not easy at all.

As soon as you have passed your rookie years, you start to have a lot of responsibilities and accountabilities regardless of titles and many times with not enough resources and capacity in your organization to make it all work perfectly. So, you have to be resourceful, self-driven, creative, innovative and think outside of the box all of the time which was extremely motivating and highly rewarding for me.

I do feel it would be difficult to execute my current role if I had not had that NSO perspective and experience. Every time I make a decision, I think about them and the immense pressure they are under at all times and I reflect on my experience when I was there to try to make their lives easier and in the best interest of athletes, coaches and any of their support team members.

It does not always work perfectly, but I always have that intent top of mind. This is why we debrief, get feedback, and move on to adjust the plans as needed to meet the needs of our NSOs. 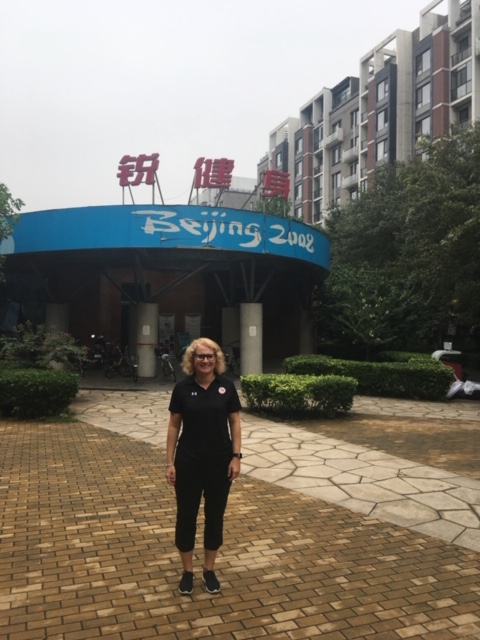 What makes a good leader for a major sports event?

Wow, this is a hard question. Having been to the Beijing and London Olympic Games with an NSO and being part of a multi-Games organization and now having completed five sets of Games in a leadership role I can completely say that leadership behaviours can be so different from one person to the other.

I would also say the attributes required in the planning phases are not always the same as at the events itself. The Games can make you or break you! And being prepared and organized pre-Games does not mean the Games will be easy. It is for sure a unique environment and very difficult to describe in a few sentences

But to answer your question I will focus on the attributes of a leader required during the Games: 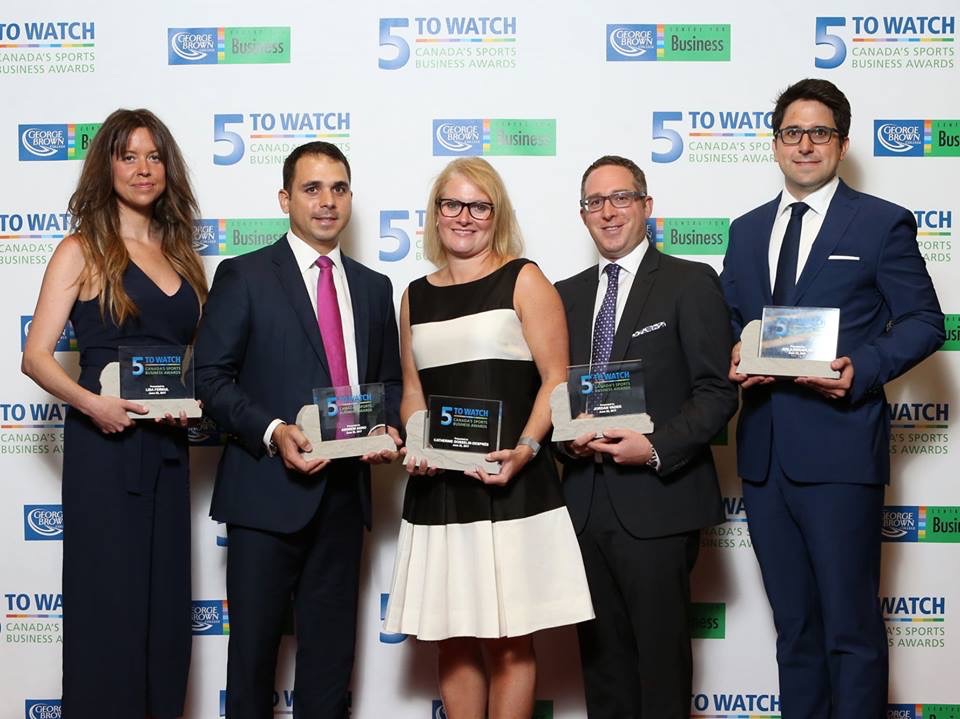 What advice would you give to recently graduated sport management students looking for their next opportunity and grow to be in a similar position to you one day?

As ED of Sport, Catherine’s role is incredibly important in bringing the Canadian Paralympic Team to Games. Throughout this interview, I learned how much of a leader she is. Having completed five sets of Games in her role, Catherine was able to successfully lead her team of 15 and adapt to the unique environment that Major Games are. The attributes Catherine shared about being a leader only further proves that she is willing to give back and help those in the sports industry who may need it. Catherine has already been named one to watch but we can’t wait to see what the future holds for her! 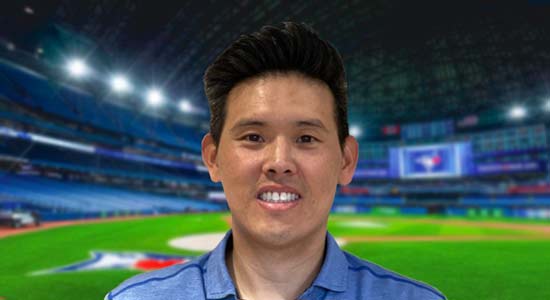 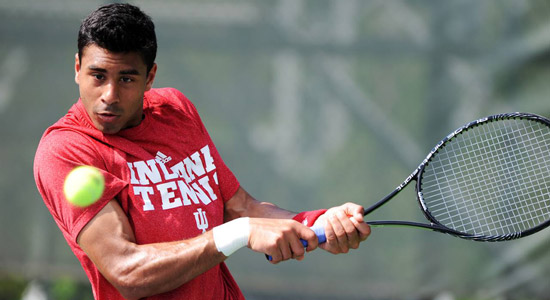