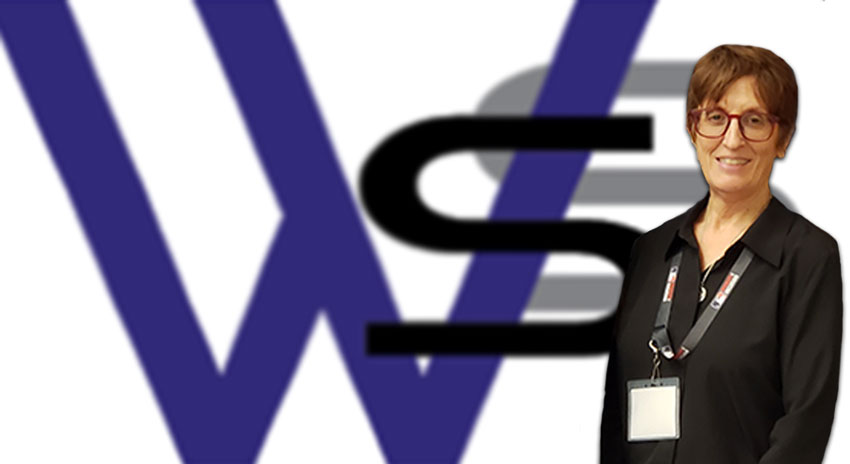 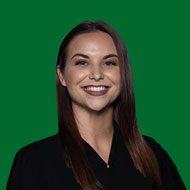 The possibilities are endless, really, it’s just a matter of developing a valuable, worthwhile program that will help women succeed, and collaborating with organizations who are actually committed to putting in the work. Change is hard, and change takes work.

× The interview with Jennifer Blatt was conducted via a typed conversation. Editing changes were made to make it easier to read while maintaining the voice of the interview.

1Tell us about your roles as the Founder of Women’s Sports School. What does a typical day look like for you?

When I started the Women’s Sports School, I was employed full-time by the Arizona Diamondbacks (D-backs).

The pandemic hit, and as we all know, the (pro) sports landscape changed drastically, and the D-backs were among the MLB teams forced to make changes that included the laying-off of staff. Unfortunately, I was one of the layoffs.

I hadn’t necessarily intended for the WSS to be my full-time gig, but now that I have some time, I am exploring different collaborations with teams, leagues, universities, and organizations that might be inclined to support our efforts to educate women about sports careers.

There really is no typical day for me yet, but I hope to be devoting more of my future time to expanding the programs of the Women’s Sports School and getting more women into “non-traditional” sports careers!

2What inspired you to start the Women’s Sports School? Tell us about the process from thought to execution.

The short answer to this question is that I was tired of being the only woman in the room!

I was inspired to start a scouting program for women, first before the Women’s Sports School. The Women’s Sports School (WSS), the entity, came about because, frankly, I needed to establish a credible program so participants wouldn’t think they were just paying (for the program) into some random woman’s bank account!

Of course, we also established credibility with the program itself; our instructor was the original D-backs’ scouting director, with many years of experience in the baseball/scouting business. It probably also didn’t hurt that I had been employed by a Major League team for some time.

I came up with the idea for a “scout school” for women while I was working in the D-backs scouting department. I came into that job knowing literally nothing about scouting, or a scouting operation.

I wasn’t hired to be a scout, nor was there the expectation I become one, but I thought it would have enhanced my job if I understood the job of a scout.

At that time, MLB had its own Scout School that had been around for 20+ years, but I wasn’t afforded the opportunity to attend. There were scouts and other personnel I could talk to and learn from, but when people are busy in their own jobs, it’s hard to take the time to help someone else learn theirs.

But honestly, my biggest inspiration came from the idea that women need(ed) a place to learn and ask questions without being the only woman in the room (or one of a few) - who happens to also be asking a question. The whole premise of the WSS is to give women a place to learn where they can feel comfortable being uncomfortable.

I actually decided to conduct the first program after attending MLB’s first “Take the Field” program, at Baseball’s Winter Meetings in 2018. This program is a great opportunity, and I highly recommend it to any women interested in learning about baseball operations careers.

MLB brings together women interested in baseball operations careers with staff who work in those jobs. For two days we all participated in roundtable discussions, panel discussions, and were afforded the opportunity to network with those baseball staff and executives, and with each other. (I’m not sure about the status of this year’s meetings, but if anyone is interested in “Take the Field,” they should feel free to contact Liz Benn at Major League Baseball, [email protected] She runs the program.)

I enjoyed the program (so much that I went back in 2019!), but I left feeling there was something missing. We had talked about scouting jobs, what they entailed, and some of the “mechanics,” but no one really addressed the question of HOW to actually get a job.

I mean, how DO you become a baseball scout, especially if you are a woman who doesn’t have sort of a “built-in” network of baseball personnel from having played or coached baseball?

So, in my mind, the first thing to do was to educate women that scouting IS an actual job, and then show them how it’s done.

Setting up the program itself wasn’t that difficult, really. Since I wasn’t the one providing the instruction, I just needed to find an instructor(s), and then set up everything around it.

We hosted our inaugural “Scouting Baseball” during the Arizona Fall League in 2019, watching games at Peoria Stadium and doing our “school work” in a classroom at a nearby school. There were 12 participants, which was a great number for our first program, and they all seemed to enjoy it.

I think all of us were impressed with the level of baseball knowledge and passion in the room - even the instructor. One of the added benefits of our program was that the participants got to know each other, and began building relationships and their own baseball networks.

In fact, six of the participants (and me!) joined up at the “Take the Field” event a couple of months later!

3WSS’ first program is called “Scouting Baseball” where women can learn the basics of scouting. You also have a program in development right now called “Umpiring Baseball”. How did your passion for baseball and experience with the Arizona Diamondbacks influence these programs? What sports do you plan to include next and why?

My own passion and interest (and some knowledge) in baseball totally influenced my decision to start with a baseball program!

After working for six years in the D-backs scouting department, I had some knowledge of a scouting operation, and I also knew from personal experience that there were only a handful of women working as scouts. It seemed like the natural place to start - from what I knew.

I deliberately named the company “Sports School” so we could expand to include other sports. Nothing is definite yet, but hockey looks like it’s poised to make some tangible changes in the way they approach their hiring of women and minorities - and they only just hired their first woman scout, so we know they’re open to the idea!

The possibilities are endless, really, it’s just a matter of developing a valuable, worthwhile program that will help women succeed, and collaborating with organizations who are actually committed to putting in the work. Change is hard, and change takes work.

4You’re a strong advocate for women in sport and WSS is a great way to introduce a safe space for women to learn great skills. What are your long and short term goals for WSS and where do you see women’s sports in the next 5 years?

The long-term goal is to not need the Women’s Sports School!

My first short-term goal is to conduct at least a couple of scouting programs in 2021, or as soon as it’s safe to do so. One of the goals is also to build relationships with organizations so that we can get participants (“graduates”) from our programs into actual jobs, apprenticeships, or internships with those organizations.

I see more and more attention being paid to women’s sports.

Hopefully, this will lead to more equity in terms of pay, media attention, etc. As for women working in (“non-traditional”) sports careers, I think the floodgates are open now, and it will be hard to go back to the old way of doing business.

5What advice would you give to other young girls or women with a dream of working in the sports industry?

Learn about as many different jobs as you can, first of all.

Explore all your options, and be flexible.

Expect your path to take some unanticipated turns.

Be persistent, be resilient, and don’t take “no” for an absolute answer.

There is no right or wrong way to get where you want to go.

Oh, and start networking early! My biggest regret is that I didn’t really understand early on that networking is building relationships, and not just getting to know people to ask them for things (jobs!).

You never know who you’re going to meet and who they might know. Take advantage of every opportunity to build relationships. Here’s one: please reach out to me if you think I can help you in any way at [email protected]