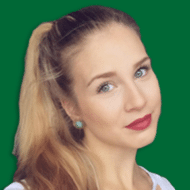 The game changes every single day, and if you don’t keep up with this you will be left behind.

× The interview with Panos Yiannaras was conducted via a typed conversation. Editing changes were made to make it easier to read while maintaining the voice of the interview.

Of course, I would like to mention that all the above was before the COVID-19 pandemic. Now during these difficult times that we all go through; sports couldn’t not be affected as well. It is extremely important that we all stay calm, patient and safe during these times, so we can bounce back stronger and wiser. For example, during this time while I stay at home, I study more, attend some clinics and try to be ready whenever we will get back to normal. I myself also gave some basketball clinics. This helped me stay alert and active keeping me on my toes. Thank you and I hope everyone is healthy and safe.

Tell us about your role as the Head Coach of the Qatar National Team.

Well firstly I would like to say that is a great honor to be named National Team Head Coach. After having the honor to coach Cyprus National Team for many years, I got the opportunity to lead Qatar National Team. It’s a very interesting and challenging project. With my associates and the support of QBF (Qatar Basketball Federation) we’e trying to rebuild the team. We scout and recruit mostly young players with potential as we try to build something good for the future.

When we don’t have games with the National Team, a typical day for me would start by going to my office where I will work, plan and prepare few things. After that we will have a meeting, and then I will attend league games. I try to attend games of all the age groups except the senior teams. I strongly believe that it’s important to know what talent our younge teams are producing.

A typical game day will include double practices, many meetings during the day with my associates and players, lot of preparation, scouting, video analysis etc. In general, game days keep me busy from early in the morning until very late at night. 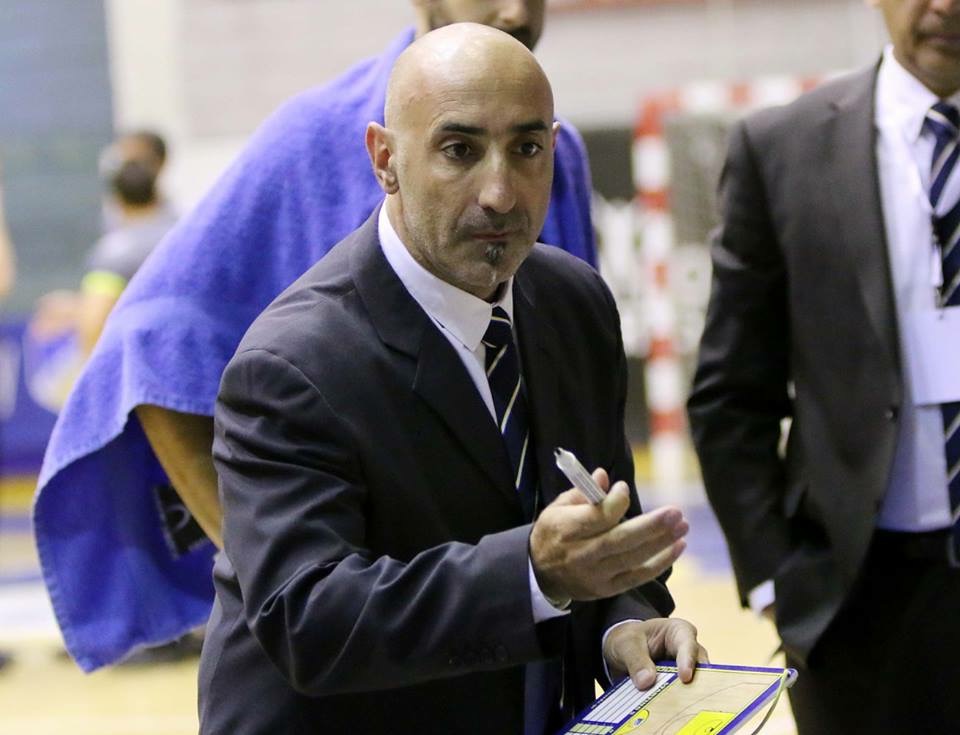 I noticed that you have coached both men and women and in several other countries as well such as Cyprus and Greece. How does your position as head coach differ between genders, countries and leagues?

The biggest differences between coaching men and women are strength, speed and athleticism differences. Also, the physiologic aspect is a big difference between the two. Tactically I wouldn’t say there are many differences.

As for coaching in various countries and leagues, I would say that the biggest differences I spot pertain to culture, the living standard in each country, the physical characteristics and also the outside influence when it comes to basketball. For example, Asian teams have adopted a more American style of play, a more up-tempo game and more one on one situations. On the other hand in Europe, the game is more tactical and more five on five.

With more than 20 years coaching experience, how do you think the game of basketball has changed since the onset of your coaching career?

I can tell you one thing for sure; I am a completely different basketball coach compared to what I was since I first started.

The game changes every single day, and if you don’t keep up with this you will be left behind.

I try to study daily. I watch games of every level and see interesting ideas. I try to stay updated in every new technique, or every new tactical approach to the game.

Basketball became much more athletic and tactical at the same time and every single detail is important.

What would you say are the top 5 biggest moments or accomplishments in your sport management career?

I don’t know if I can name just five. I believe that moments that things didn’t playout the way we expected can also be very important in the sense of making us more determine to work harder and succeed. But if I have to name 5, I would say:

What was your biggest career goal that you had at the beginning of your coaching career? Have you achieved it yet or have your goals changed?

I’ve actually had a quote in mind ever since I started coaching:

“Work until your idols become your rivals.”

Having said that, I believe that my dream is coming true every day. I’m blessed to do what I always loved, to be on the basketball court. I have already had the chance to play against some of my childhood heroes, and that has made me very happy. As for the future, I definitely set new goals every single day. That’s the only way to keep evolving and improving. 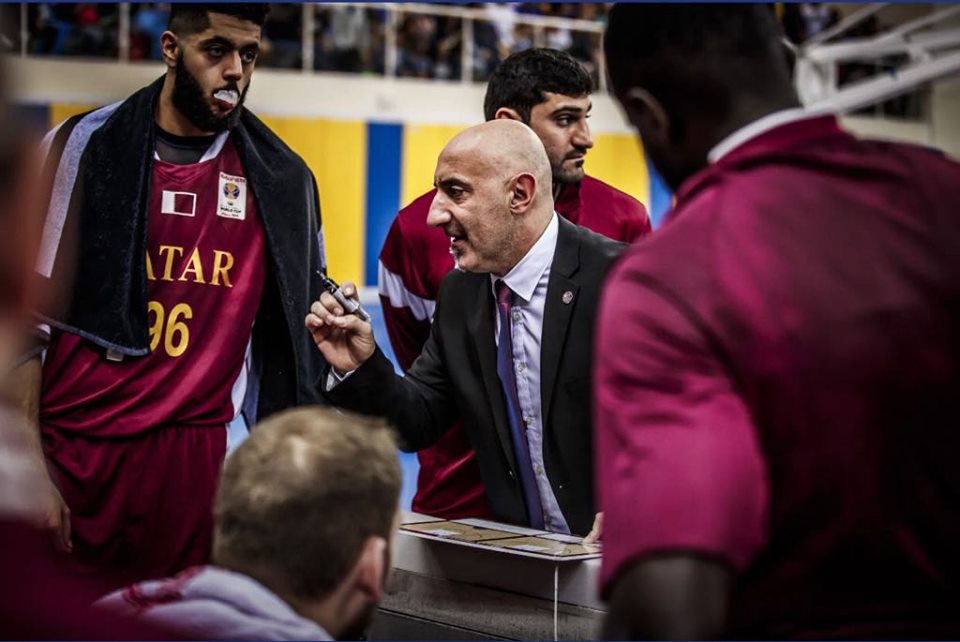 Panos Yiannaras has had the very unique opportunity to become the national team head coach of not just one, but two, nations. It was a pleasure to chat with Panos Yiannaras and gain some insight on how the game has changed and how it continues to do so from a global perspective. I look forward to seeing how basketball will change due to the pandemic upon the world’s return to sports.