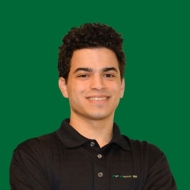 Whether you’re working on a broadcast for a live game, working in a newsroom for a newspaper and everything in between, it’s incredibly important to know how to work in a team setting. Being a good teammate on the field is just as important as being a good teammate in a working environment.

× The interview with Pat Gregoire was conducted via a typed conversation. Editing changes were made to make it easier to read while maintaining the voice of the interview.

1You played competitive lacrosse during college before you transitioned into sports media. What made you go into this industry and what were some skills from your lacrosse playing days that helped you transition into your post playing career?

For the longest time I always knew that I wanted to be involved in sports. Whether it was in broadcasting, journalism, marketing, public relations or even sports agency, I knew I had to work in sports.

Once I was narrowing down my schools for lacrosse and education, the school I eventually chosen had an outstanding communications program that touched on all aspects of media which taught me how to be versatile, something that is incredibly important in today’s media landscape.

I find that a ton of the skills learnt in lacrosse are incredibly transferable to working in media but I believe knowing how to be a team player is the most important.

Whether you’re working on a broadcast for a live game, working in a newsroom for a newspaper and everything in between, it’s incredibly important to know how to work in a team setting. 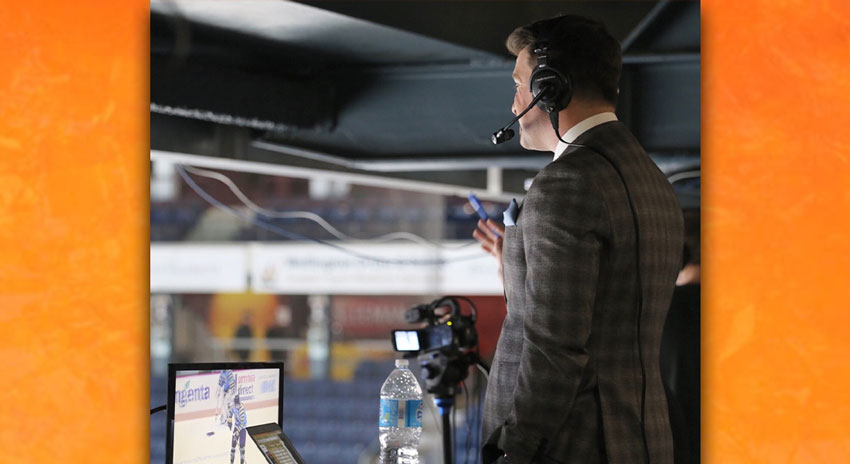 2You became the colour analyst for the Halifax Thunderbirds of the NLL in 2019, which is an environment that you are very familiar with regarding lacrosse. What is the hardest part of being a colour analyst?

I think the hardest part about being a colour analyst is having the balance of being informative, entertaining but also concise.

The play-by-play has a ton of time to describe what’s going during the play but as a colour analyst, you only have 10-15 seconds during the replay to break down what went right or wrong for that goal or play to happen.

Not only do you have to do all that in a timely fashion but you need to do it in an entertaining way to keep the fans engaged while being informed. 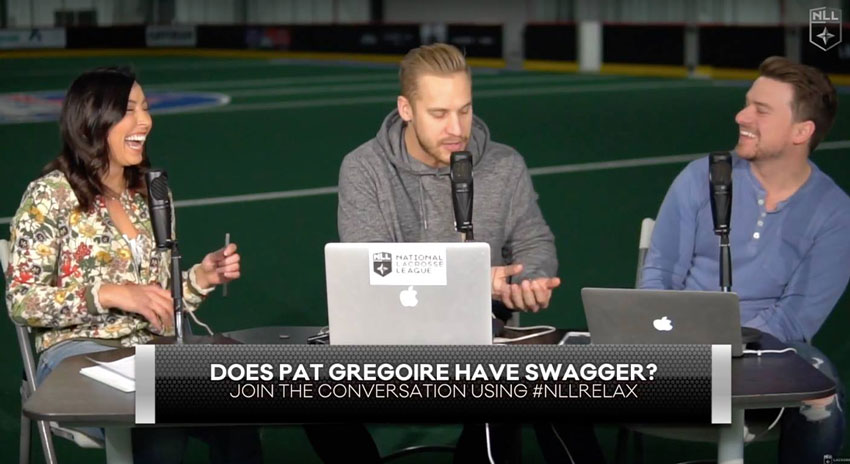 3Part of your role is promoting the NLL to a new market in Halifax. What strides have you seen made in the popularity of lacrosse nationally and what can it do to expand its growth?

I believe the future of the game of lacrosse is incredibly bright. We are seeing outstanding communities like Halifax and Saskatchewan completely embrace their teams and the game pretty much from day one.

Of course the large markets like Toronto, Vancouver and Calgary are very important to the growth of the league and the sport but these smaller markets are just as important, if not more important.

I think if lacrosse is going to take the next step in its growth, it needs to get back on TV. Lacrosse reached its peak in Toronto during the early to mid-2000s due to a franchise organization but also the easy accessibility to seeing the game on either TSN or Sportsnet over those years.

I think if the NLL and either TSN or Sportsnet can get a Canadian television deal, it will only help grow the game even more.

I truly believe that the average sports fan sees the game, whether it be at the rink or on TV, they will fall in love. It’s just about getting those eyeballs on the game. 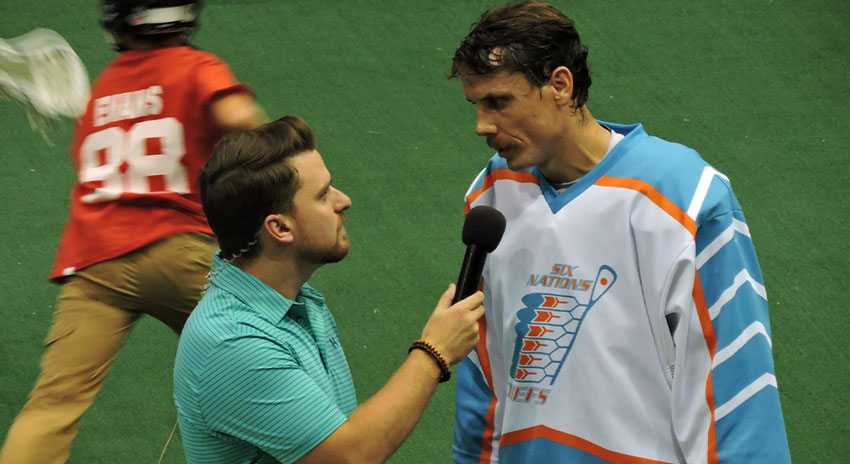 4How important is the use of social media for growing the brand of professional lacrosse from your experience?

I think social media is huge in growing the brand of professional lacrosse.

I’ll give kudos to Nick Sakiewicz, the NLL Commissioner who has made it a priority for the league to focus on “digital first’.

Of course, I am biased but I also believe the Halifax Thunderbirds have the best social media presence in the league by far.

They create outstanding content on a daily basis which creates for great engagement, which is even more important for the league while their season is on hold due to COVID-19.

They don’t have the most followers in the league but their engagement numbers are always atop of the NLL each and every month. 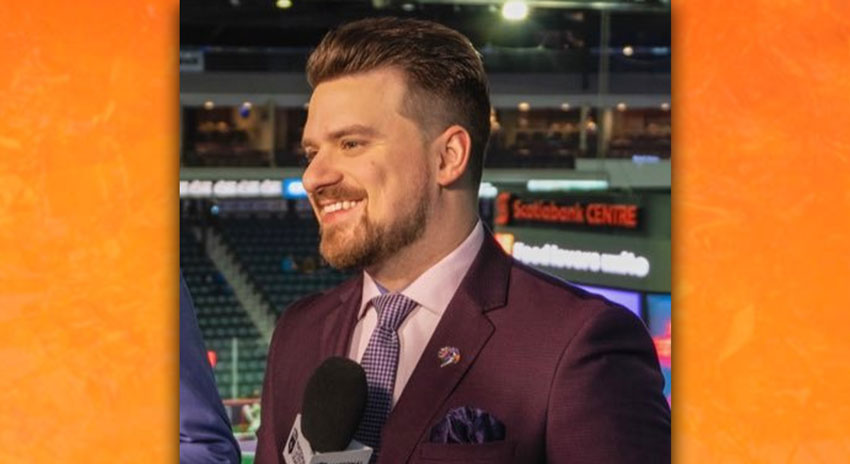 5 You recently started doing work for Coolbet’s social media channels in Canada. What are some of the big creative challenges you face with content creation? What about smaller ones?

I think every content creator faces the challenge of separating yourself from the rest.

It’s great that it’s so easy to create your own content with technology today but it’s also so easy to get lost in the shuffle with so much content out there.

You have to be informative and you have to be quick and entertaining. If you can’t catch the attention of the viewer within the first six seconds, you’re done.

You have to think of creative ways to convey your message to the viewer in a timely fashion. 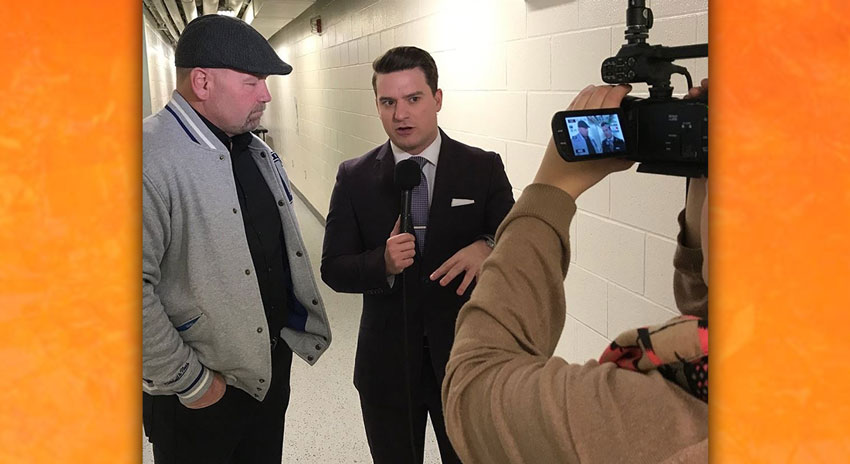