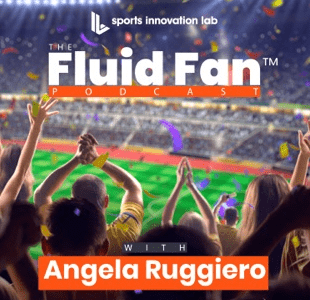 The Sports Innovation Lab Fluid Fan Podcast is hosted by Sports Innovation Lab CEO and four-time Olympic medalist, Angela Ruggiero, and produced by Jack Barlow. The world of sports is changing fast, and leaders need to stay ahead. The New Age of Sport is coming, are you ready? “We all feel the change taking place. We know fandom has evolved. This podcast gives us the chance to uncover how those professionals who are attacking this change head-on are succeeding and what they’ll do next,” said Sports Innovation Lab CEO, Angela Ruggiero. “We’re talking about how the fan experience is becoming more immersive and personal, and how it’s going to continue to evolve over the next several years.”

Angela Marie Ruggiero is an American former ice hockey defenseman, gold medalist, and four-time Olympian. In her hockey career, Ruggiero was named as the best player in the NCAA and in the world by The Hockey News and named the US Olympic Committee’s Player of the Year. She was a member of the United States Women's National Ice Hockey Team, medaling in four successive Winter Olympic Games, including one gold medal in 1998, two silvers in 2002 and 2010, and one bronze in 2006. 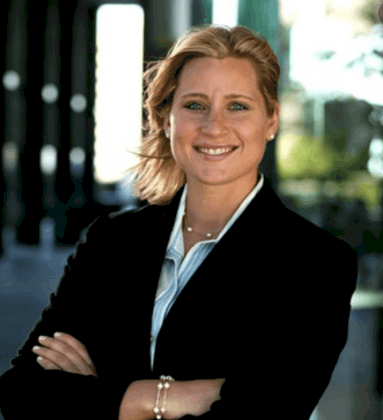 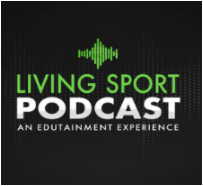 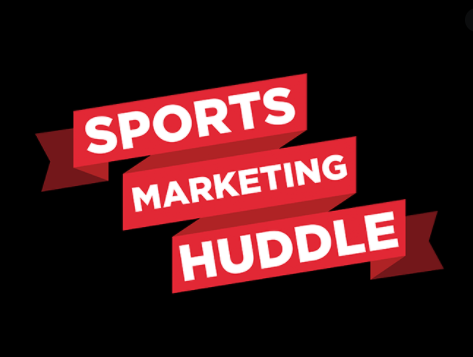 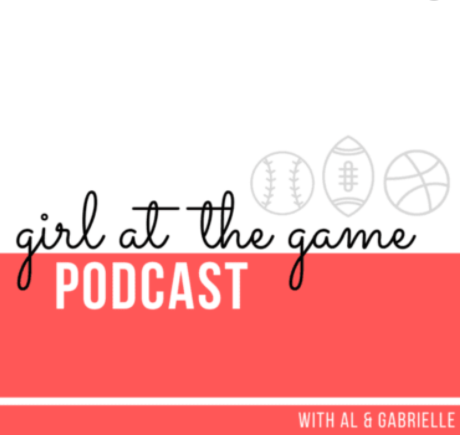 Girl At The Game 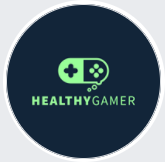 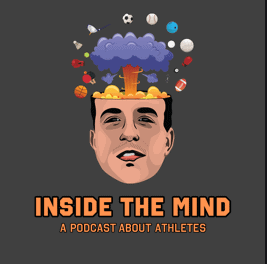 Is this your podcast?
Claim
Copied to clipboard