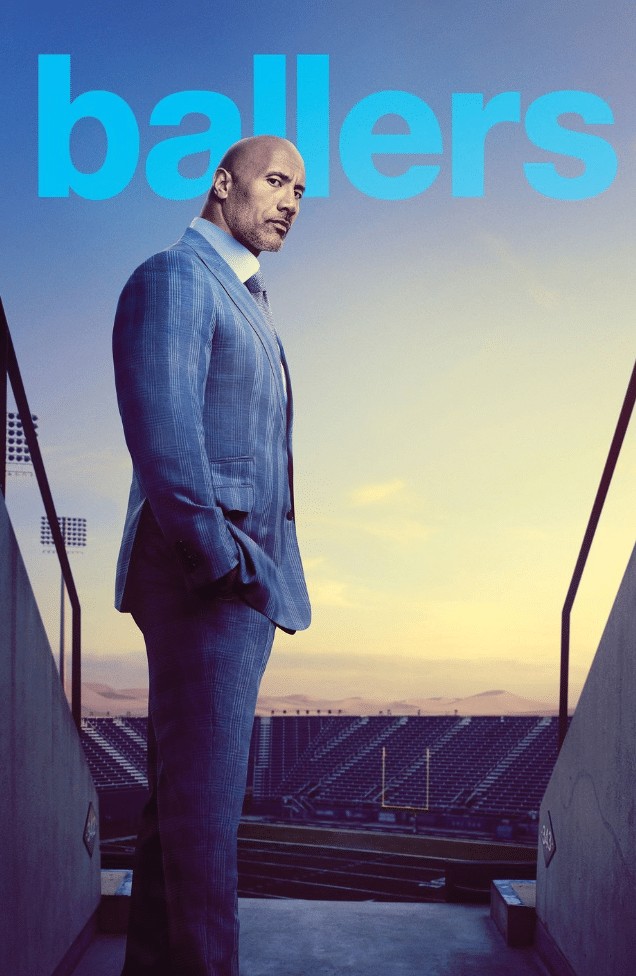 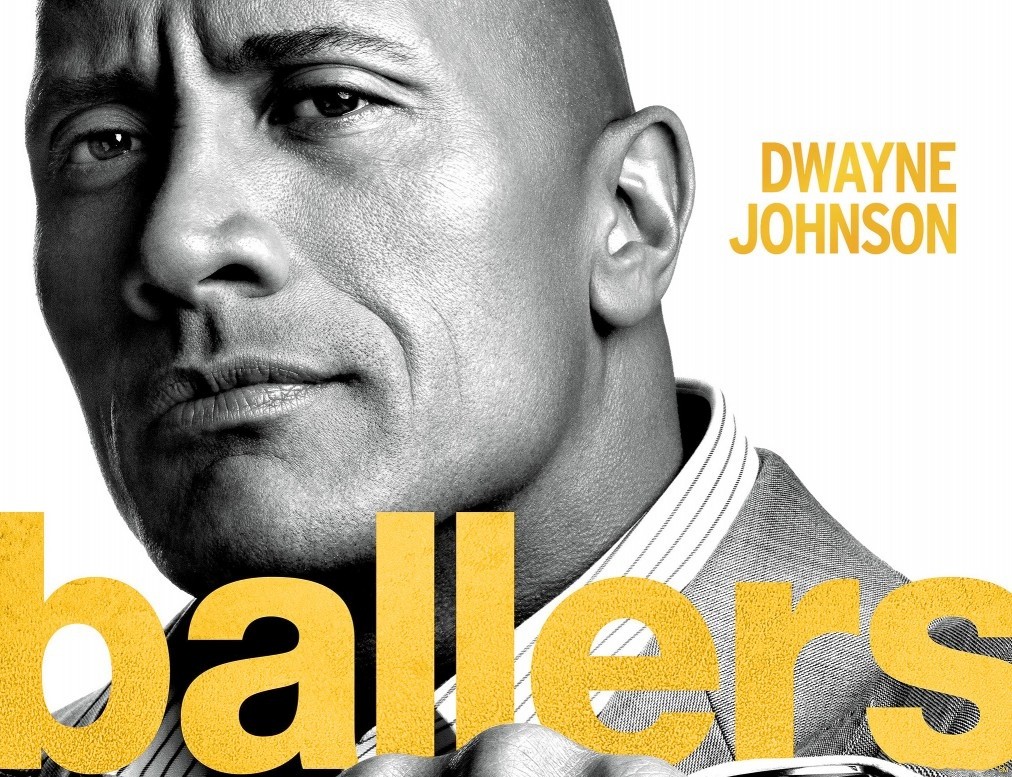 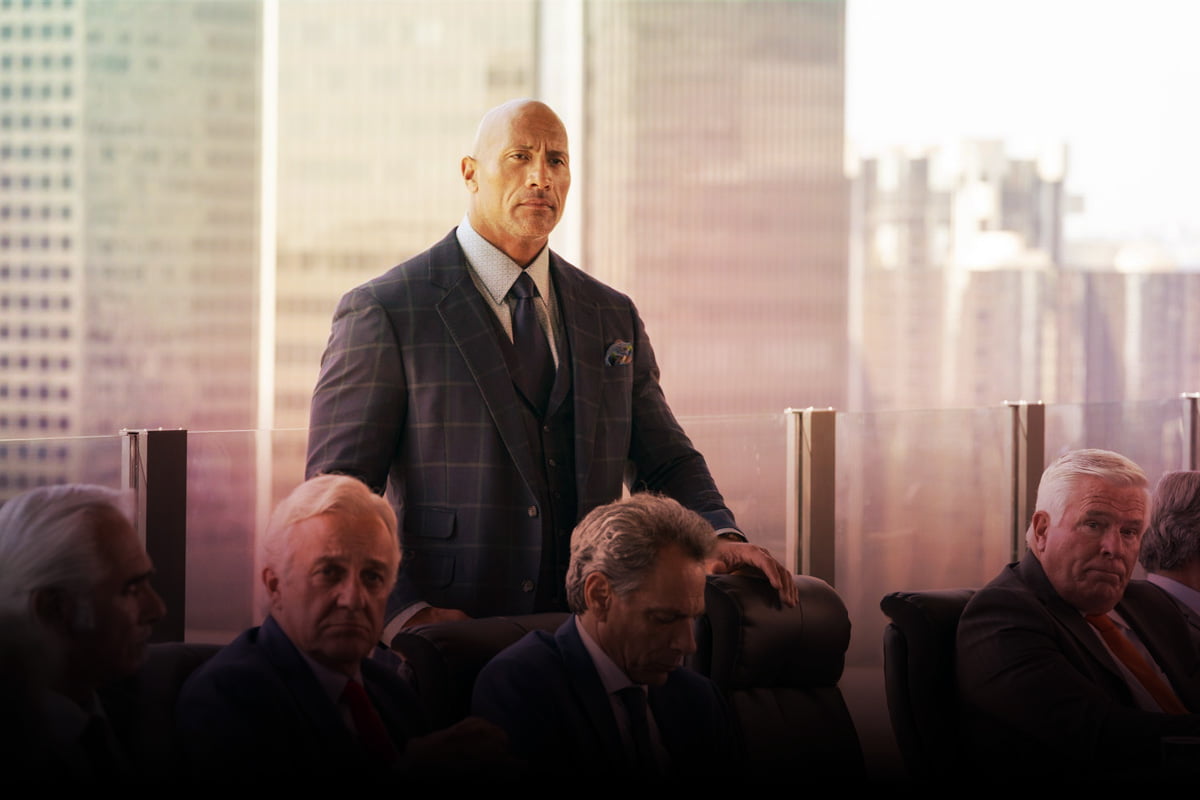 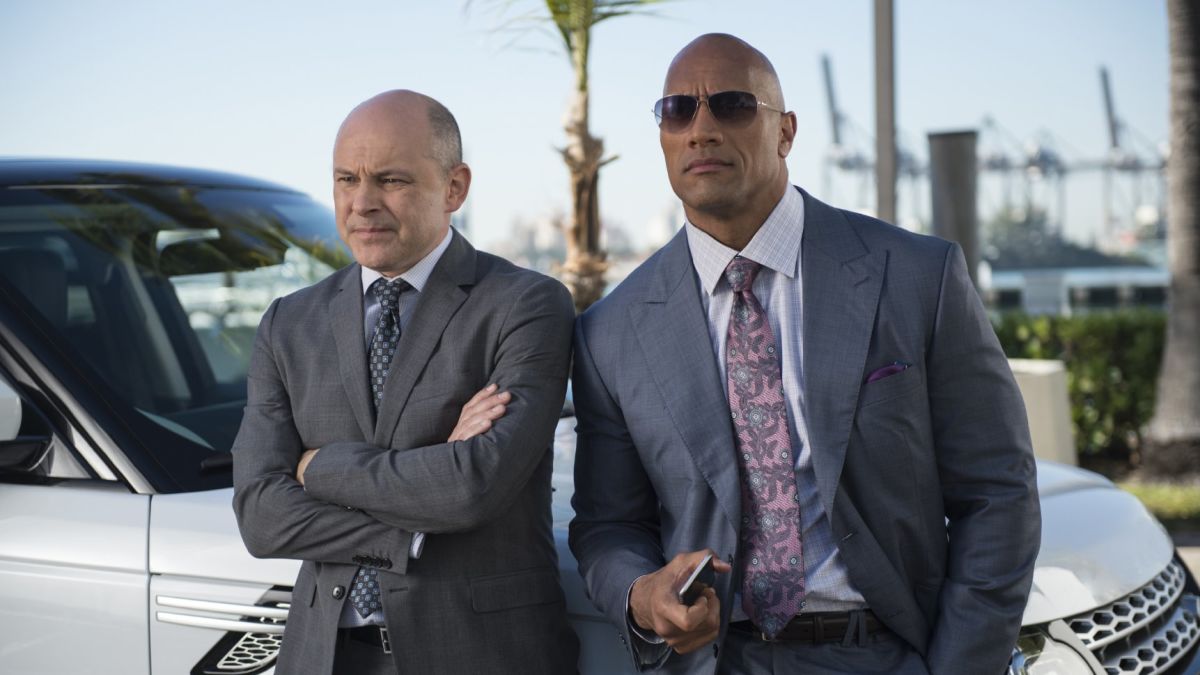 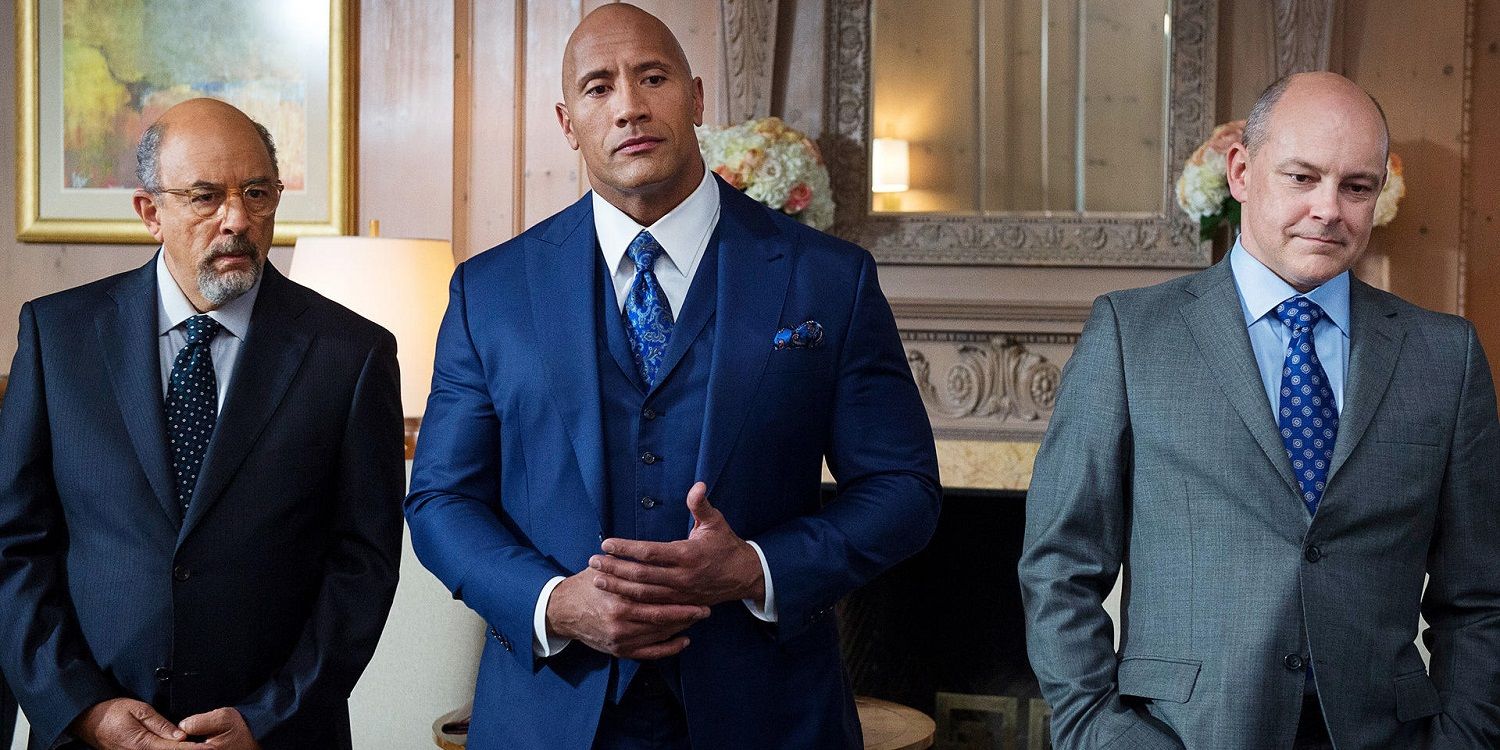 Ballers is an American comedy-drama television series created by Stephen Levinson and starring Dwayne Johnson as Spencer Strasmore, a retired NFL player who must navigate his new career of choice as the financial manager of other NFL players. ...As per HBO.

Ballers was an in your face look at the professional sports industry, in particular, the NFL. Many viewers may initially believe Ballers to be a slight rip off of the 1996 film Jerry Maguire. The film starred Tom Cruise as a sports agent seeking to strike out on his own after leaving a sports representation agency. However, the only thing Ballers and Jerry Maguire have in common is the NFL aspect. Ballers is funny, off the wall and lacks the romantic storyline that Jerry Maguire possessed. In fact, Jerry Maguire was simply a rom-com with aspects of the NFL to entice football fans to watch it. Ballers is all about the sports and the financial side of the business, which makes it a fun watch from series one to five.

One of the great things about Ballers is it isn’t far off of reality. Whether it is Strasmore borrowing money from his own clients or undergoing surgery to repair his broken body from years of playing in the NFL, the storylines feel real. The show demonstrates the respect Strasmore earned playing in the NFL and how it carries over into the real-world post-football. Ballers belongs on the shelf for more than just its realistic look at the life of an ex-football player. The humor and interactions between characters feel authentic. While viewers may think that professional athletes are smart and take great care of their finances, Ballers re-affirms this is a myth and that is why sports professional are needed to help athletes manage their money. Furthermore, the fast-talking, quick-witted banter that was used throughout Ballers is very similar to what is heard around the sports world. The quotes are memorable and roll off the tongue after watching episode after episode of the hit show.

Ballers has been suggested to us by sport industry professionals we talk to on a regular basis. See a list of those individuals below.

Although Ballers certainly has aspects that have been dressed up by Hollywood scriptwriters, it is based on the realities of working in sports as both an athlete and financial advisor. Since it first aired on HBO, Ballers was praised for “getting it right” when it comes to portraying the sports world. The show depicts the struggles many athletes go through and how much of an impact the financial side of sports plays on their lives. Not only does Ballers offer audiences a great example of the life of an athlete, but the life of ex-pros too. Financial companies, similar to the fictitious one Strasmore works for in Ballers, have been known to hire ex-NFL players to lure other pro football players and athletes to do business. This has become a common tactic used in the financial and player representation world, according to ex-NFL players.