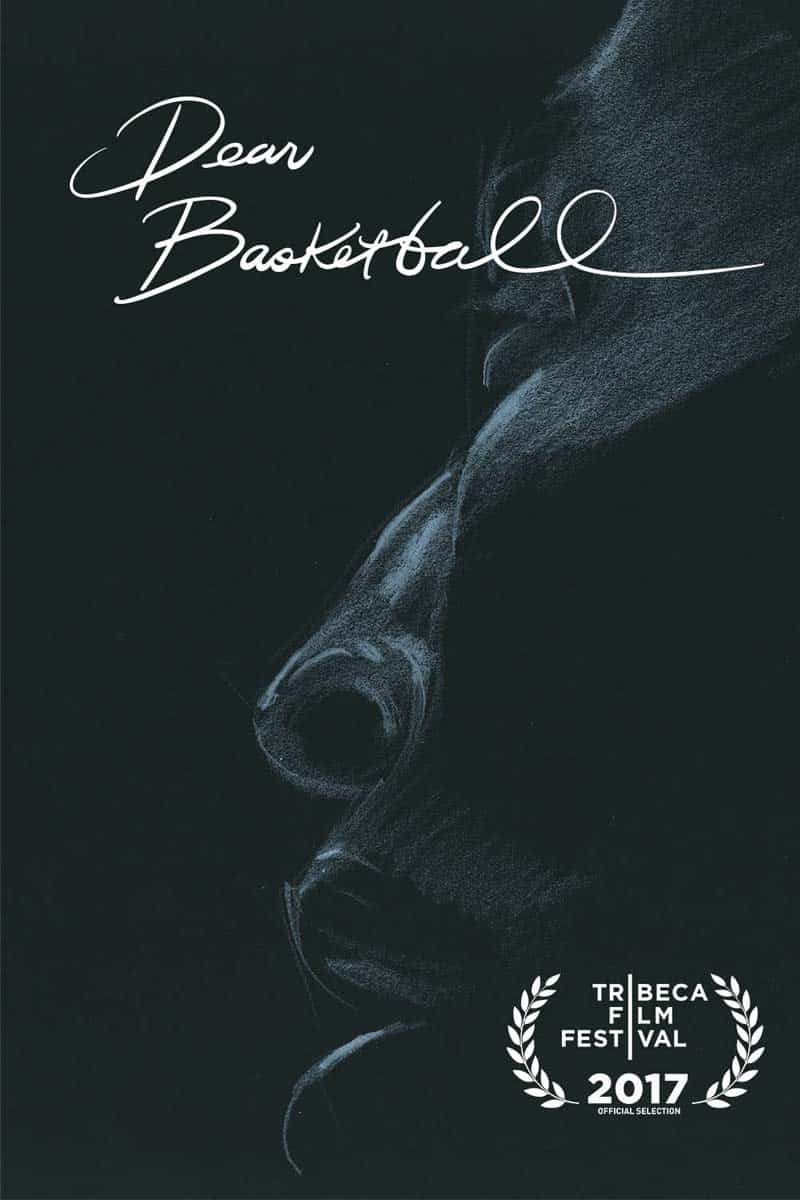 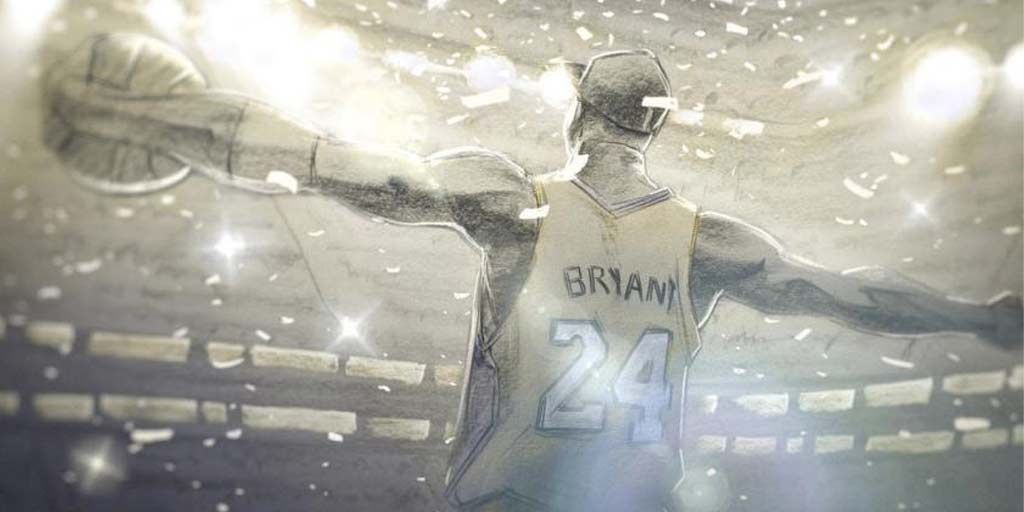 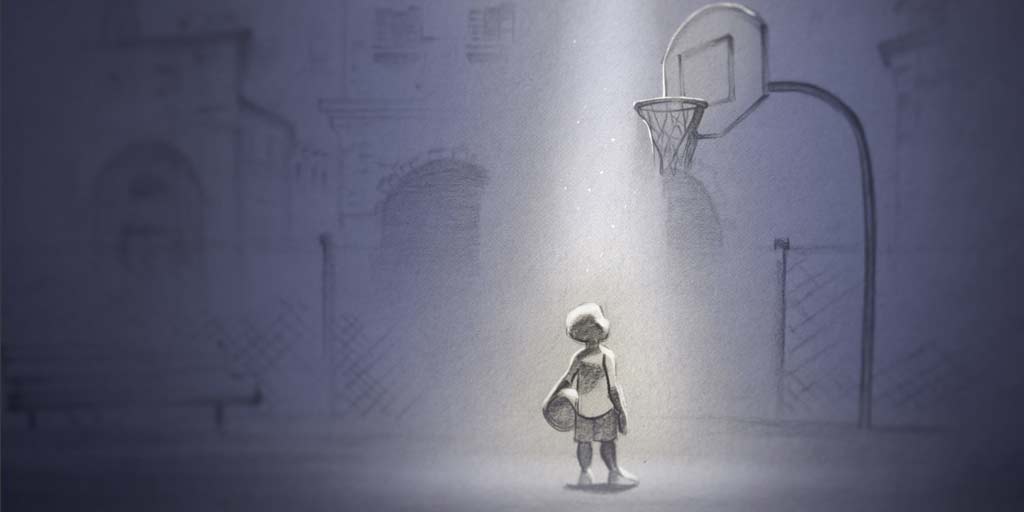 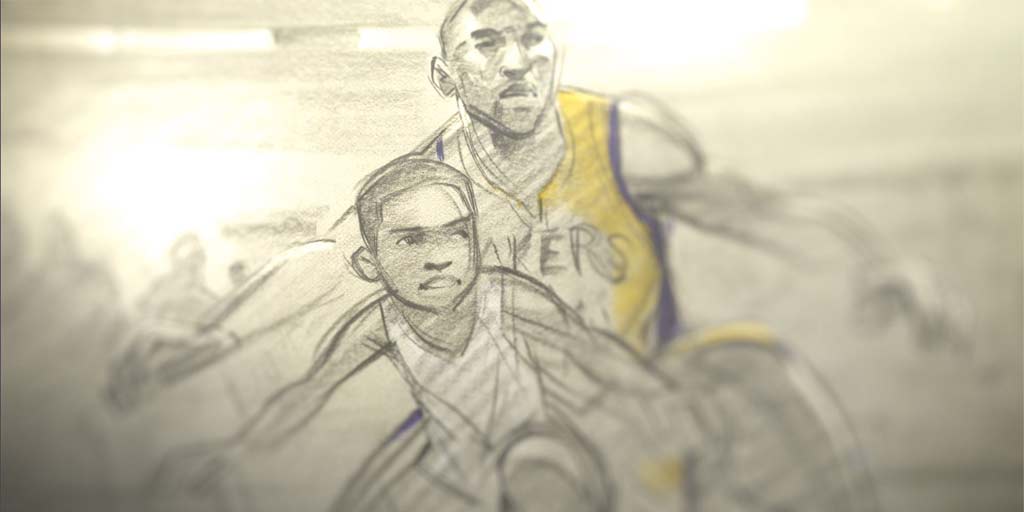 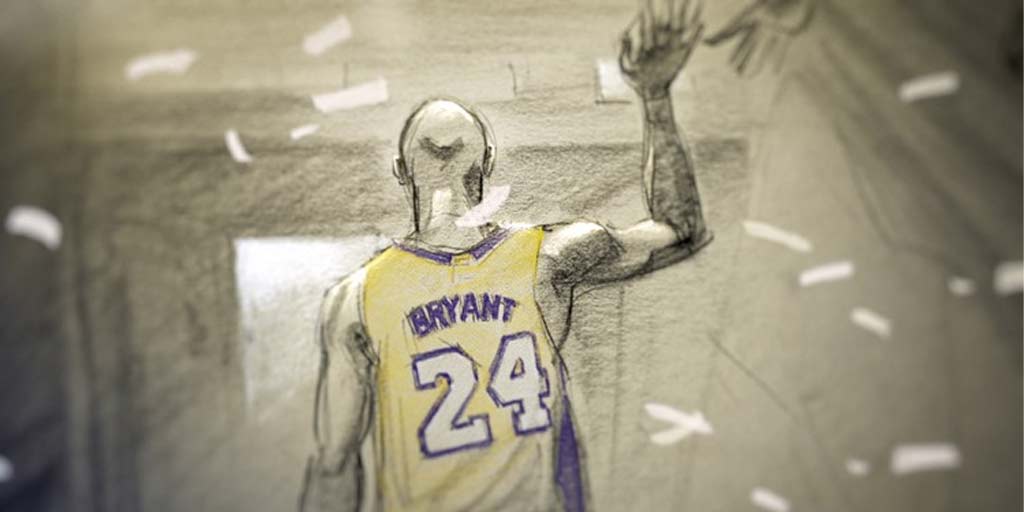 Dear Basketball is an animated short film written and narrated by Kobe Bryant.

Based on a letter he wrote announcing his retirement from basketball, Kobe Bryant takes us through his journey in Dear Basketball, his animated short film. The animation is in a sketch style, showing him from his young days as a kid, all the way up to his retirement. Through it all, Kobe is narrating his love for the game. From his days shooting tube socks in his room and dreaming of playing to the hard decision to finally say goodbye. It's an emotional journey of one of the greatest players in the sport and you get to see just how much the game means to him. Kobe poured his heart out for this film just as much as he did on the court. It's his love letter to basketball and one that needs to be seen by all. Check it out as soon as you can!

Dear Basketball is the personal story of a player in professional sport. Kobe Bryant details his love for the game from the time he was a kid to the day he retired. We see just how much the game can mean to an athlete. He mentions how he still wants to play, but only has 1 season left in him. Something many athletes can relate to. Once you play in any game professionally, it's hard to give up. But, it is a part of life and sport. Through it all, he saw many triumphs. It was a great career and we see it all in 6 short minutes. For athletes and fans everywhere, it's a must-watch! Check it out today!

Dear Basketball has been suggested to us by sport industry professionals we talk to on a regular basis. See a list of those individuals below.

Dear Basketball is a beautiful short film about NBA and LA Lakers legend Kobe Bryant. In it, he describes his love for basketball and how much he'll miss it after retiring. These are his own words and it's even Kobe himself who narrates the film. It's a very personal look into how his dream started and how his career went. We see that every part of him wanted to continue playing. But, his body would not allow it. Every young basketball player will likely feel inspired by this one. After all, Kobe was arguably one of the greatest in the sport. The film also has an Academy Award to its name, winning Best Animated Short Film. Clocking in at around 6 minutes, it's not long at all and easy to watch. Sports fans of all kinds cannot miss this one! Be sure to watch it right away!