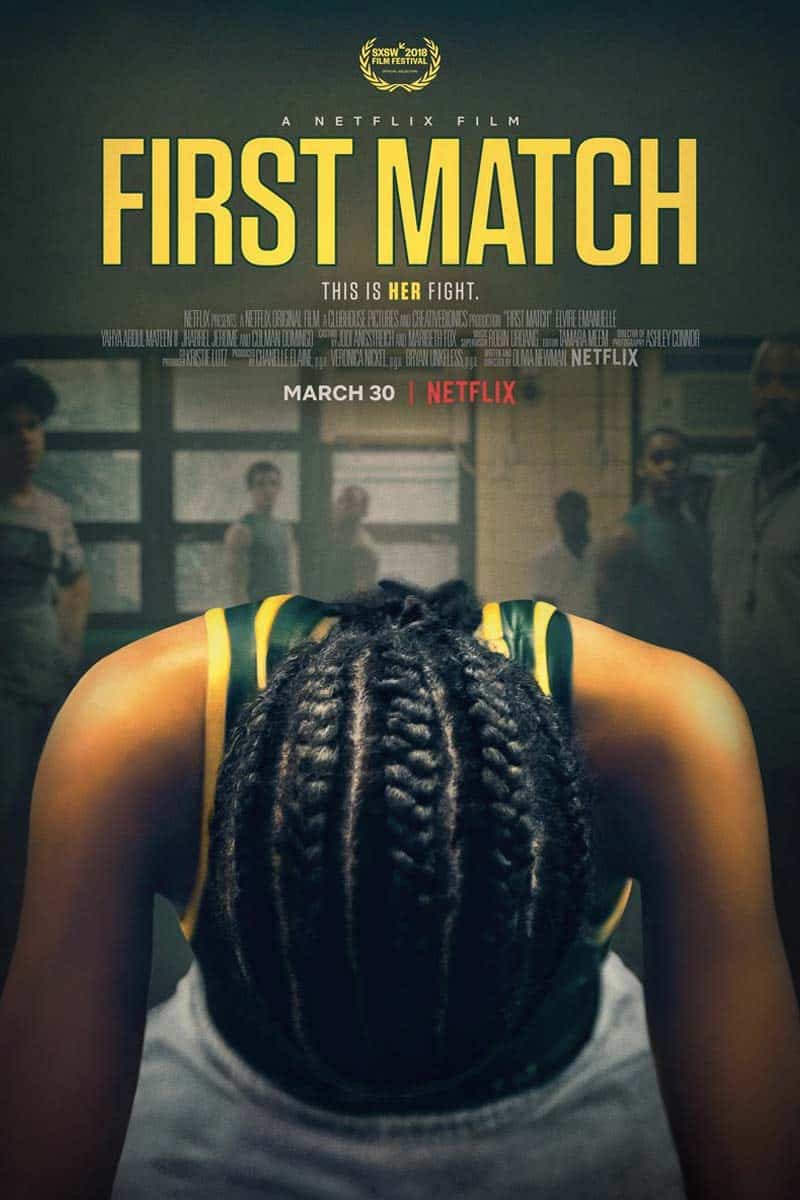 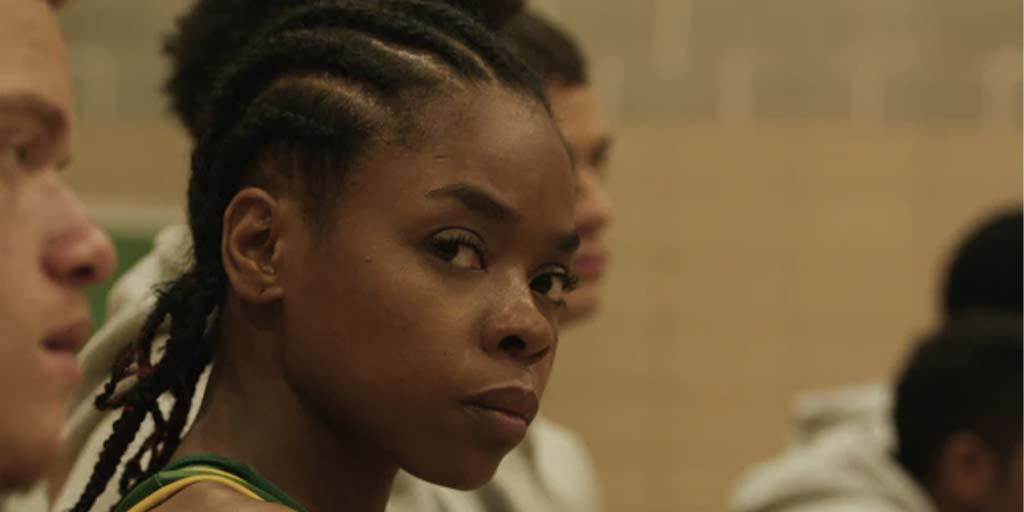 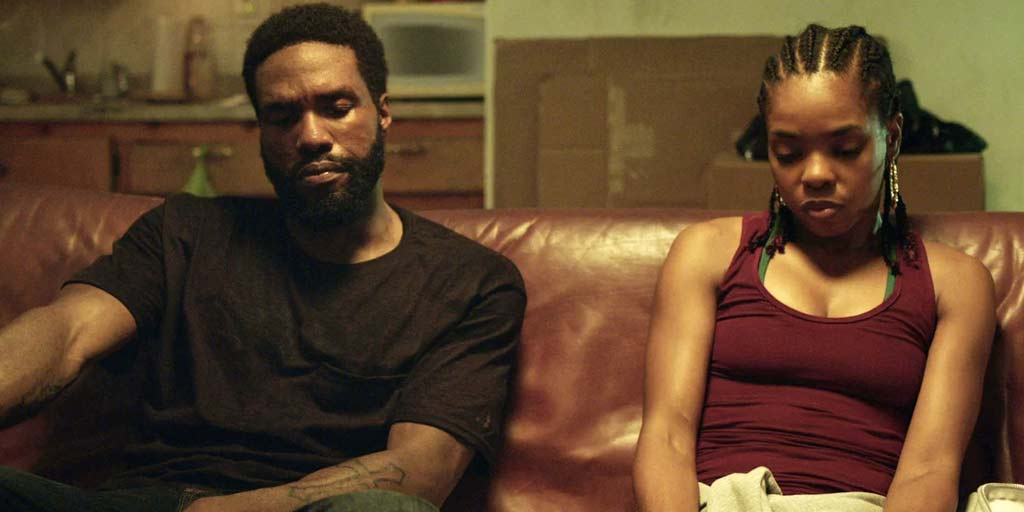 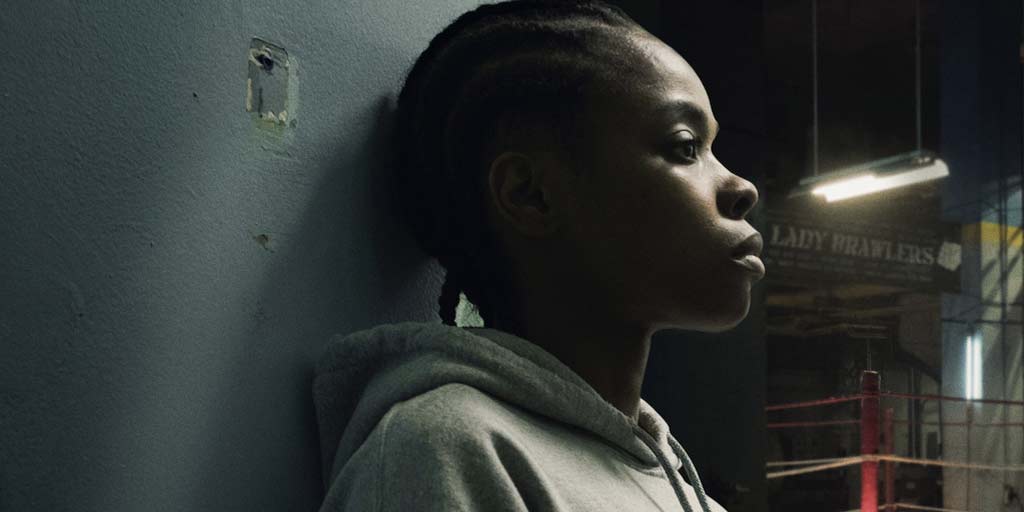 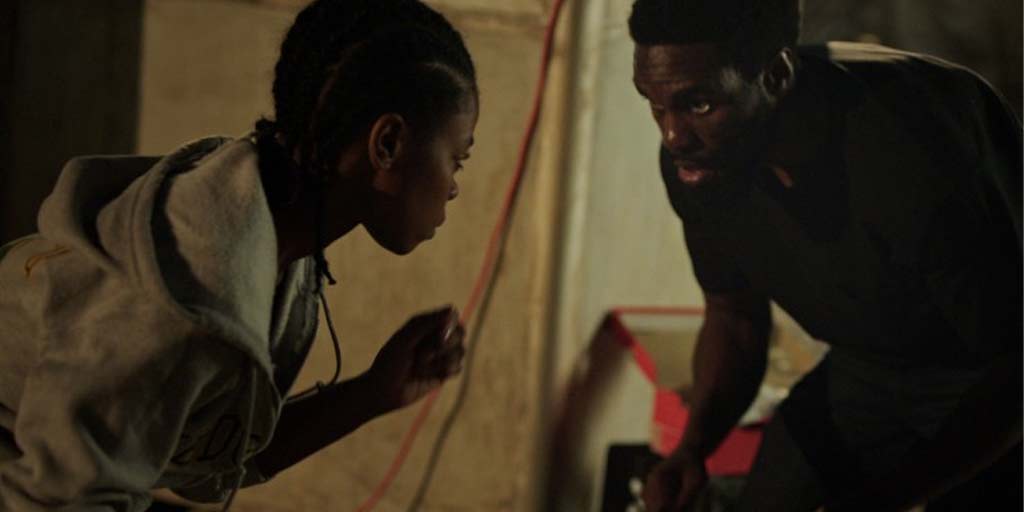 After years of foster care, Monique decides to join the all-boys wrestling team at her school to get back to her dad.

First Match gives us the story of Monique, a teenager bouncing around in foster care. Monique is almost an adult now and her time in the system is coming to an end. She desperately wants to reconnect with her real father. A man who in his youth was a wrestling champion. In an attempt to win his love, Monique joins her school's all-boys wrestling team. She soon grabs his attention, however, he has different intentions. He wants to get her into underground street fights. Not wanting to disappoint him, she joins in and gets into rough bare-knuckle matches, putting out every hit she can, but also taking beatings herself. It's a story about the struggle of family and the lengths some of us go to for approval, and it can't be missed!

First Match shows us the player side of sport with Monique as well as gender in sport in her joining the boys wrestling team at her school. You might have thought that would be enough to impress her wrestling champ father, but no. He has his own interests in getting her into a different kind of fight. Still, she wants his love as any daughter would and this young athlete will not quit now. Proving herself to her team and to her father is not an easy challenge, but one she's willing to take on. Her strength in the sport and pushing on is a reminder for young athletes, specifically young girls that they can be fierce competitors.

First Match has been suggested to us by sport industry professionals we talk to on a regular basis. See a list of those individuals below.

First Match is definitely a must-watch sports movie! Monique's character is both strong and motivating. Traits many of us look up to. In her story, you'll find yourself rooting for her every step of the way, hoping she gets the better life she deserves. At times, you may wonder why she wants her dad in her life so bad, given his lack of care, but you have to remember, she's still a child and has been in foster care. Everyone wants the love of their REAL parents, even if they're blind to their negative traits. It's Monique's fight for that love that inspires us to fight for what we want and not give up! This is for sure a movie that can't be missed and sports fans need to add it to their list right away!