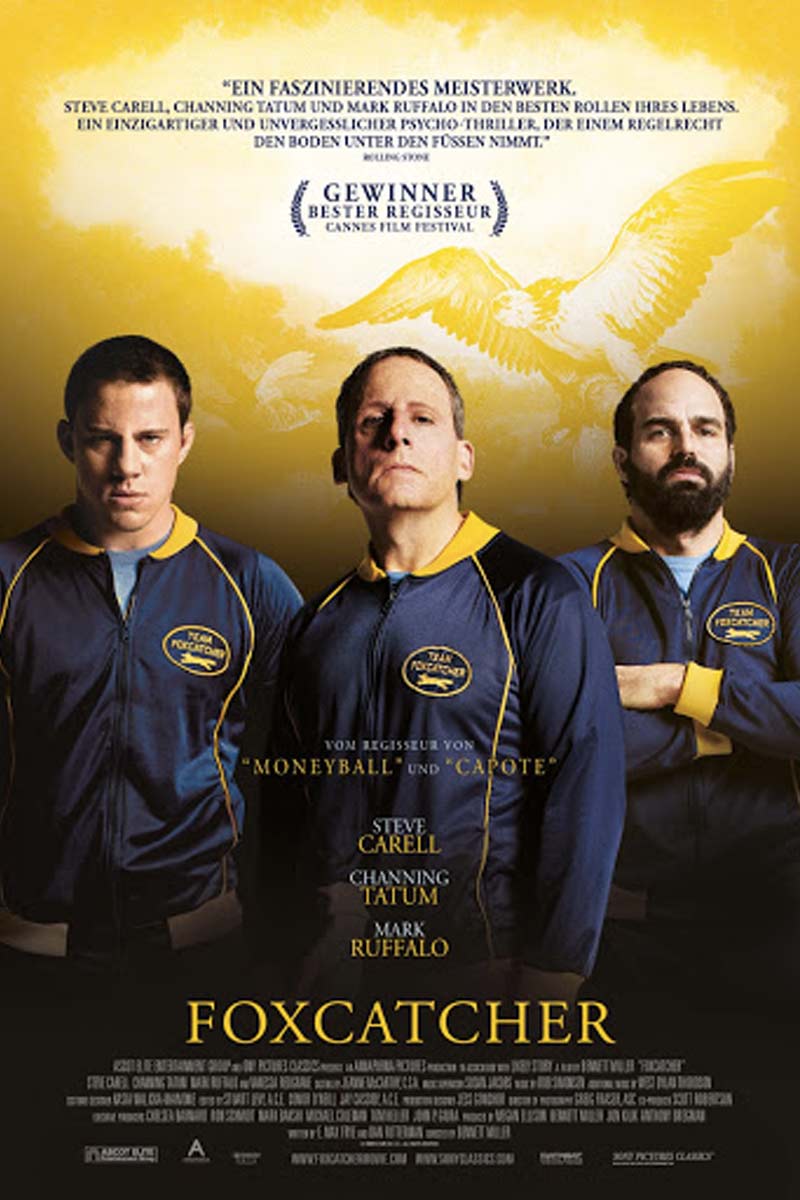 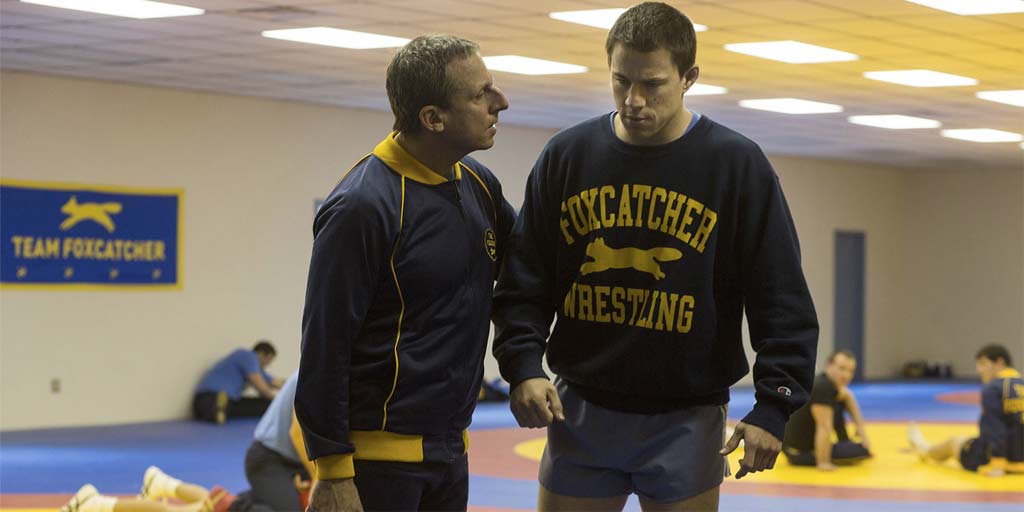 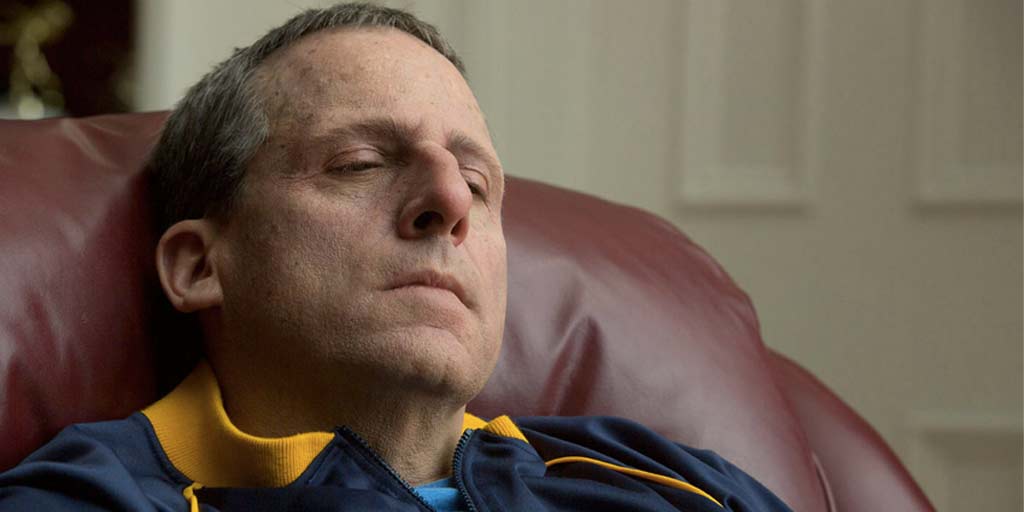 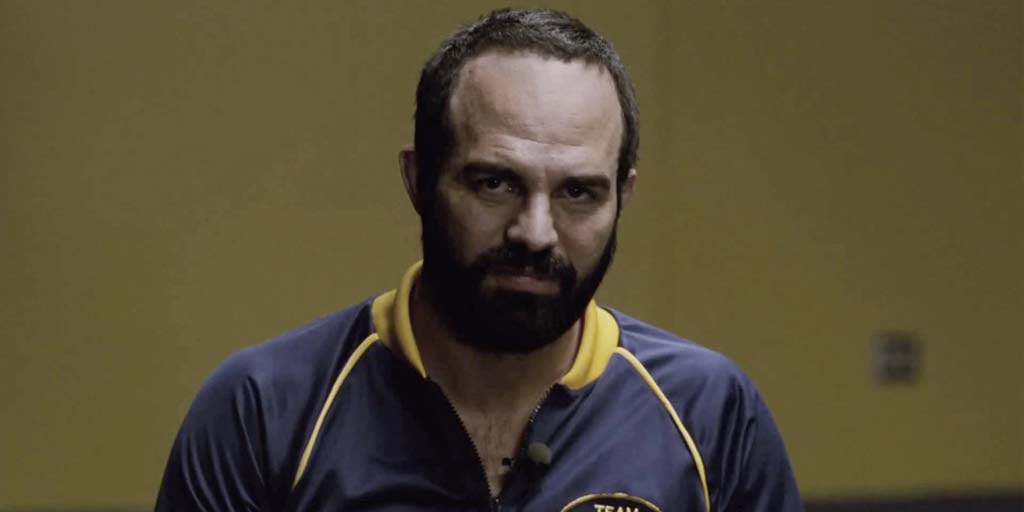 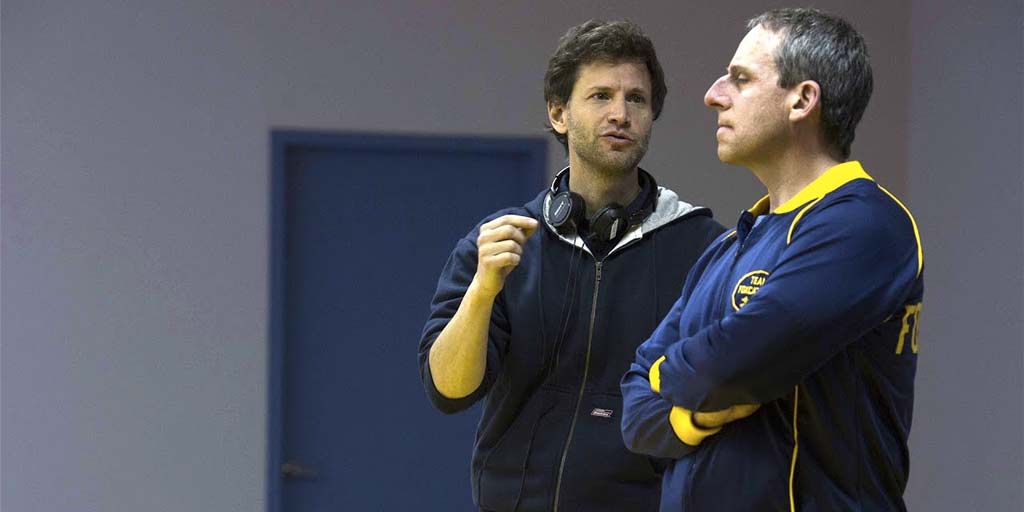 Mark and David Schultz are brothers and Olympic wrestling champions. Together, they join Team Foxcatcher and train for their next games in Seoul, South Korea.

Mark and David Shultz are brothers and Olympic wrestling gold medalists. One day, Mark is contacted by John E. du Pont. A philanthropist and wrestling enthusiast. du Pont wants Mark and David to join his team, Team Foxcatcher, to compete in the World Championships and eventually the 1988 Olympic qualifiers. Things seem to be going well until it becomes clear something isn't right with du Pont. He becomes more unstable as he coaches his team. Something that in this film and in real-life led to a tragic ending. Loosely based on real events, Foxcatcher is a biographical drama that depicts the lives of brothers Mark and David Schultz as well as their coach John E. du Pont.

Foxcatcher shows us the world of wrestling and 2 of its successful athletes. The 2 being Mark and David Schultz who are also gold medalists. They were already successful before John E. du Pont came into their lives. But, things do end up taking a turn and you can see the effects it has on one of the brothers. When du Pont gets upset with Mark for missing training and goes overboard in berating him, things seem to go downhill. Mark loses his first Olympic trial and upset with that goes home, destroys his room and goes on an eating binge. It's a negative effect stemming from a poor interaction with du Pont. A reaction that could have been avoided if given the proper guidance from his coach.

Foxcatcher has been suggested to us by sport industry professionals we talk to on a regular basis. See a list of those individuals below.

Foxcatcher is a true story that cannot be missed! From the cast to the story, we are captivated from the start. We hear about two successful athletes and their time in Team Foxcatcher. The response was for the most part positive and in the end had the support of the real Mark Schultz, one of the brothers in the movie. Those who favour wrestling will sympathize with the brothers and understand the problems they face throughout the film. But it's not just a sport or wrestling drama. Given the events, it's a true-crime drama. So, fans of those types of movies may also have an interest in watching. It will have you curious about the real story and you might just find yourself reading Mark Schultz's book about the events that took place. For now, make sure it's added to your watch list!