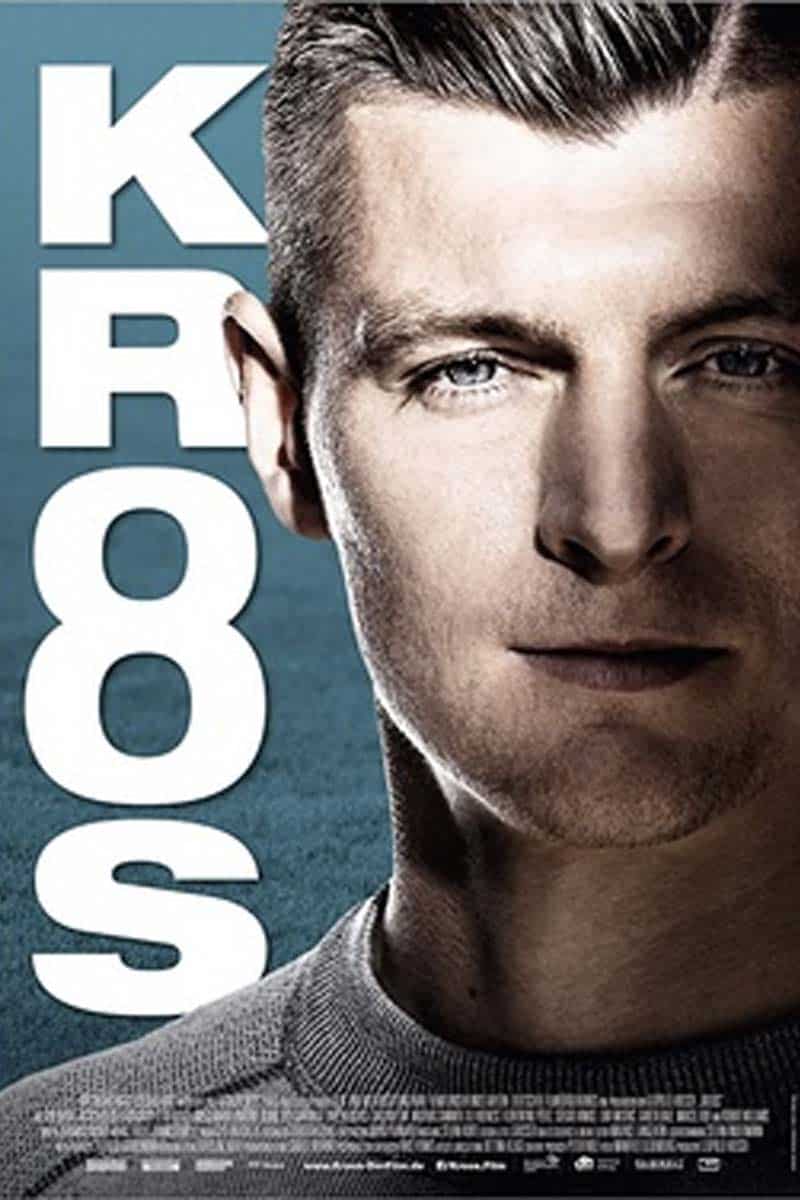 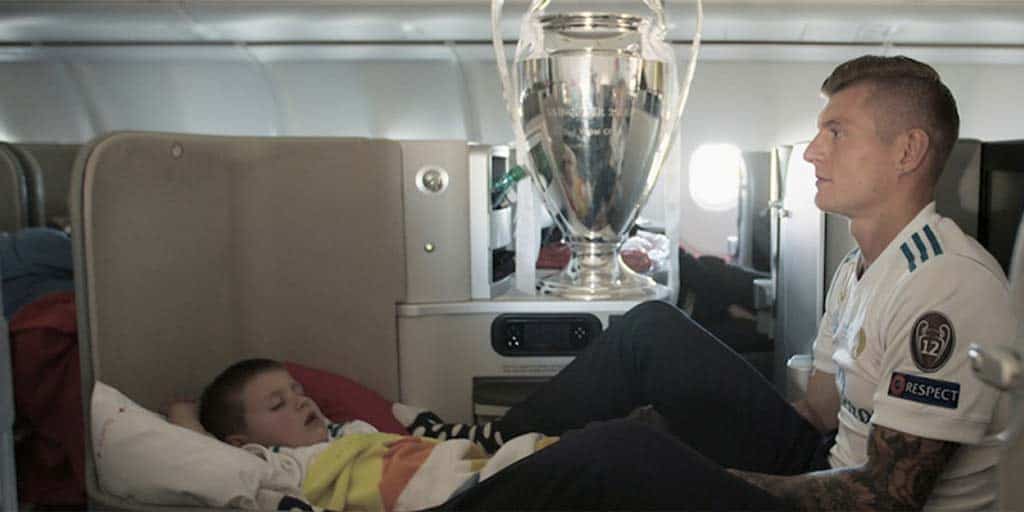 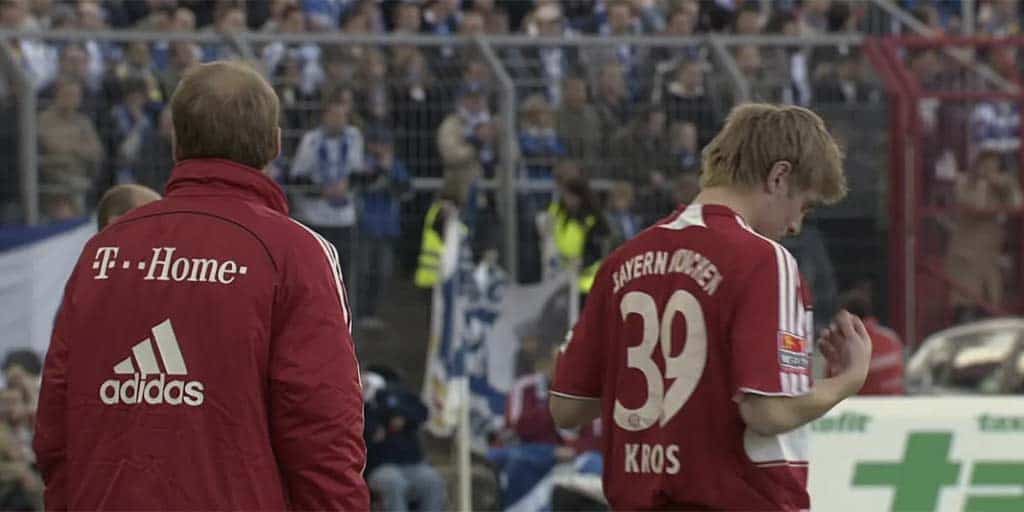 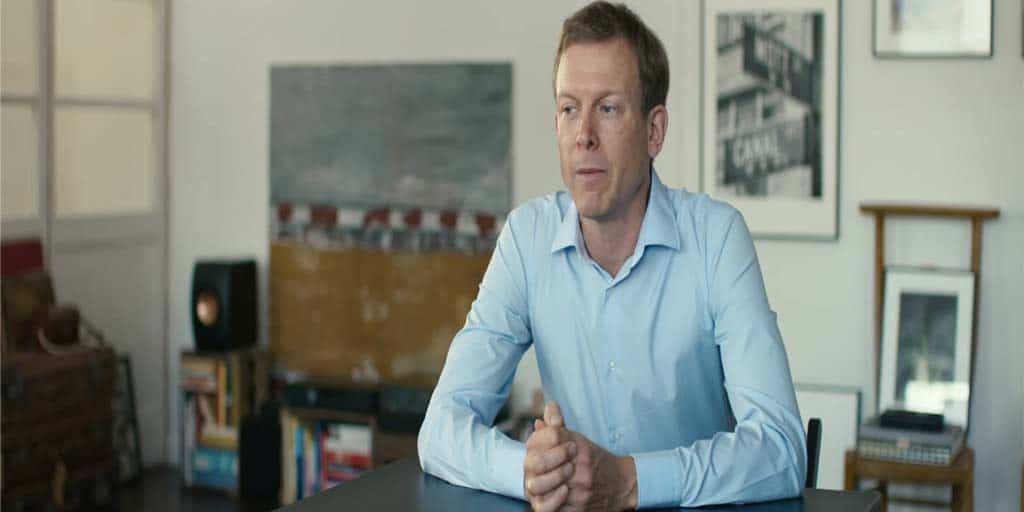 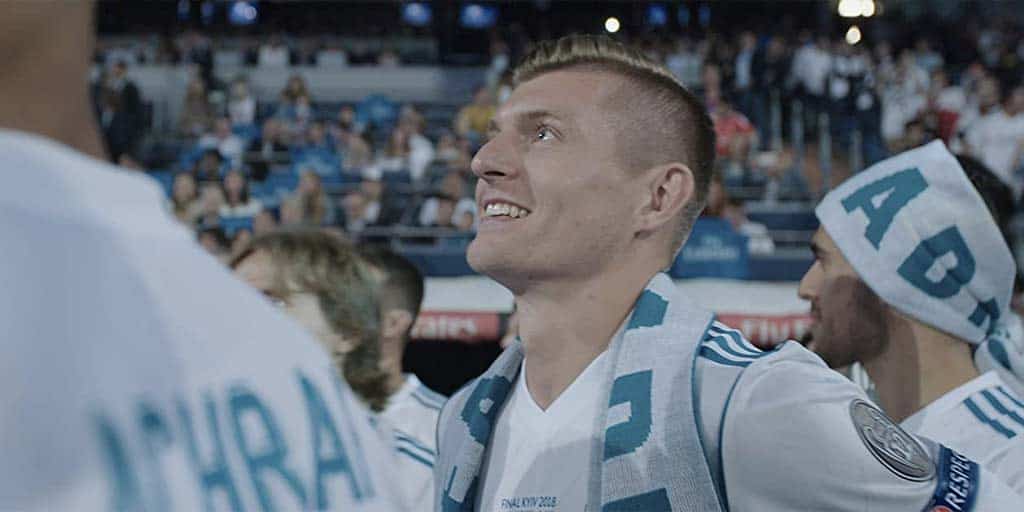 Kroos is a documentary on German soccer player Toni Kroos, who plays for both the National Team and for Real Madrid.

Kroos is a documentary that tells the story of German national player Toni Kroos, who plays for soccer club Real Madrid. Like many other Amazon Prime films or series, his life and career are documented in this film in a behind-the-scenes format. Additionally, we see his Toni Kroos Foundation, founded in 2015, discussed. See just what goes on in his mind as this great player is followed. Hear from his family and himself through interviews as we see the person behind the athlete we see on the field. It's definitely one for all soccer fans to enjoy! Check it out on Amazon Prime today!

As a documentary, Kroos follows the life and career of German soccer player Toni Kroos. He has multiple titles with Real Madrid and even won a World Cup with Germany. Some one this successful needs to be followed to understand just what it takes to get that success. With plenty of support behind him in family, friends and staff from both Real Madrid and the German National Team, it's a factor that pushes him forward. Some players, Kroos included, even have their own foundations set up with many different purposes. With a big platform, it's a positive way to help a certain community for the better. You can see all of this and more on Amazon Prime!

Kroos has been suggested to us by sport industry professionals we talk to on a regular basis. See a list of those individuals below.

Kroos is a great documentary that fans of Toni Kroos, Real Madrid and soccer, in general, will love. The great player we see on the field goes behind the scenes and we get a personal look at who he really is. Hearing from those closest to him like his family, teammates and Real Madrid staff, we learn more about what it's like knowing him. We even hear from experts in the industry and journalists on his development, special features and playing style. With so much information, you'll feel like you've known him yourself. It's a look unlike any other and most definitely a must-watch! Add it to your sports movie watch list soon! 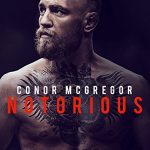 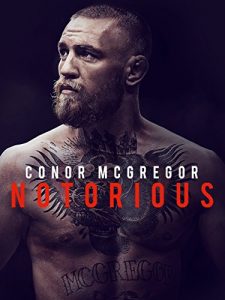 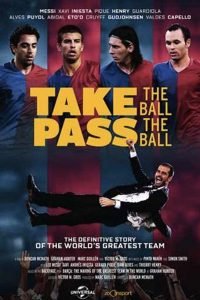 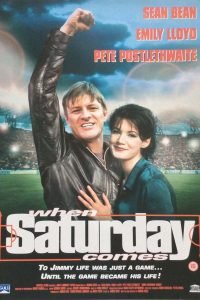 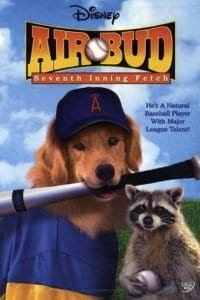