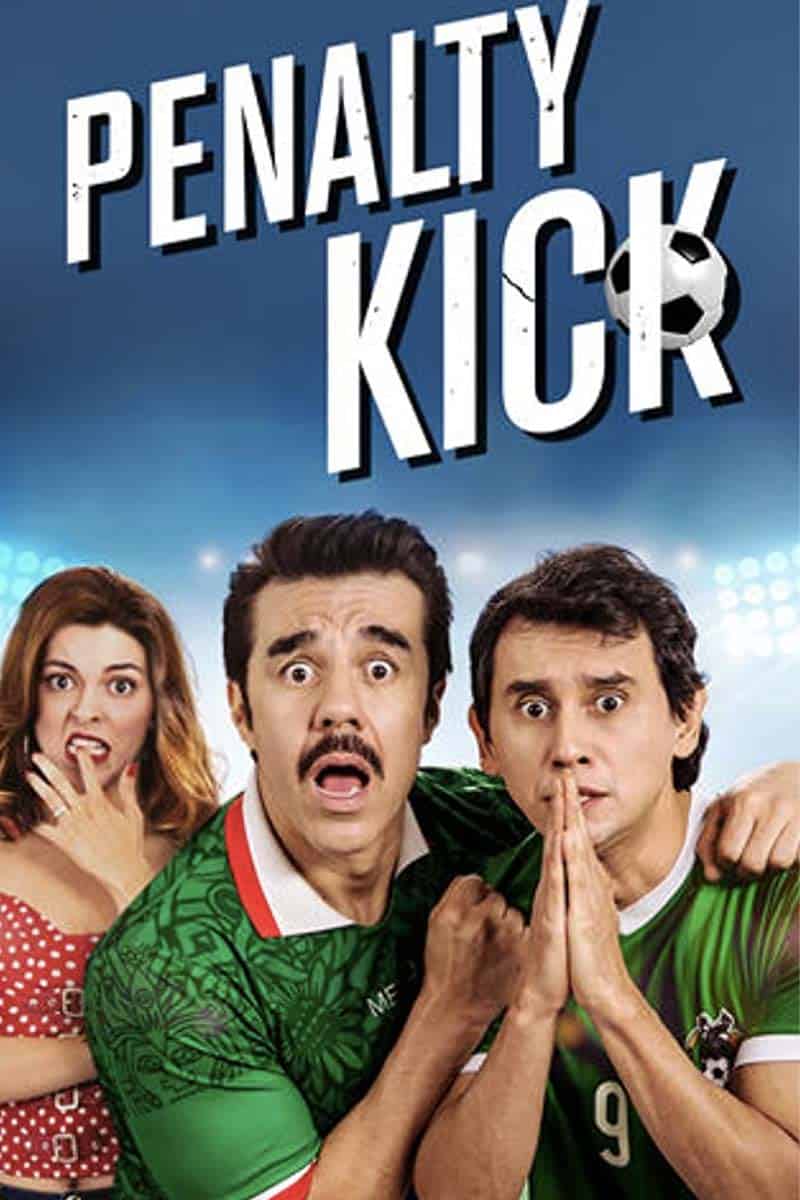 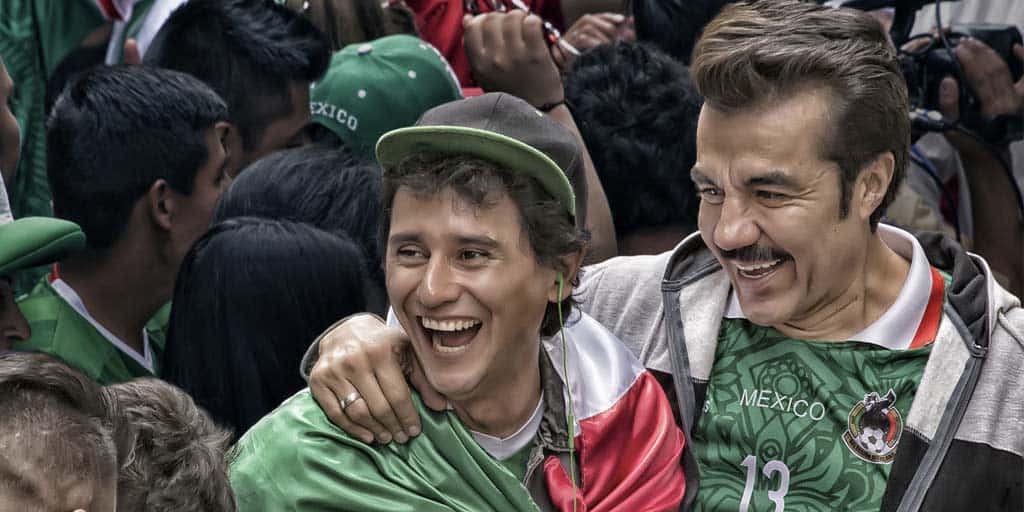 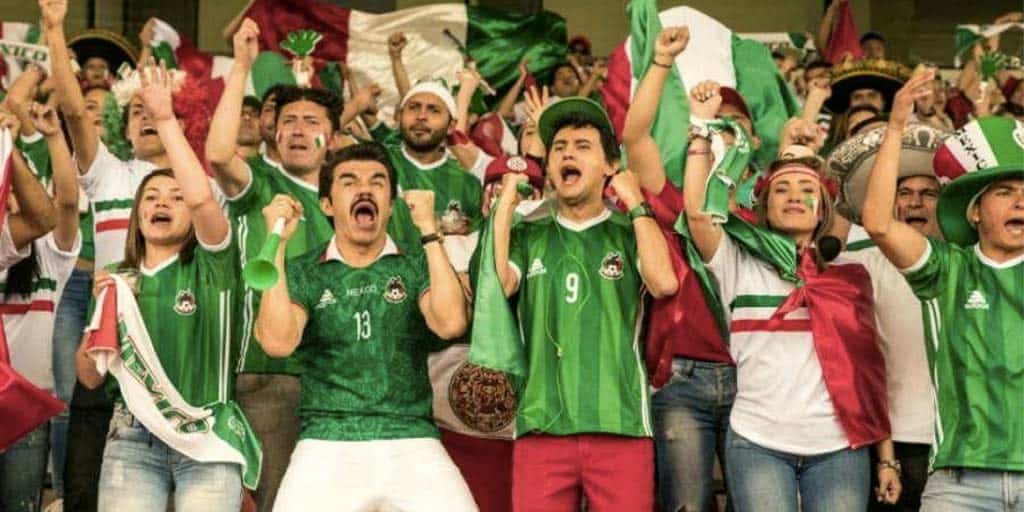 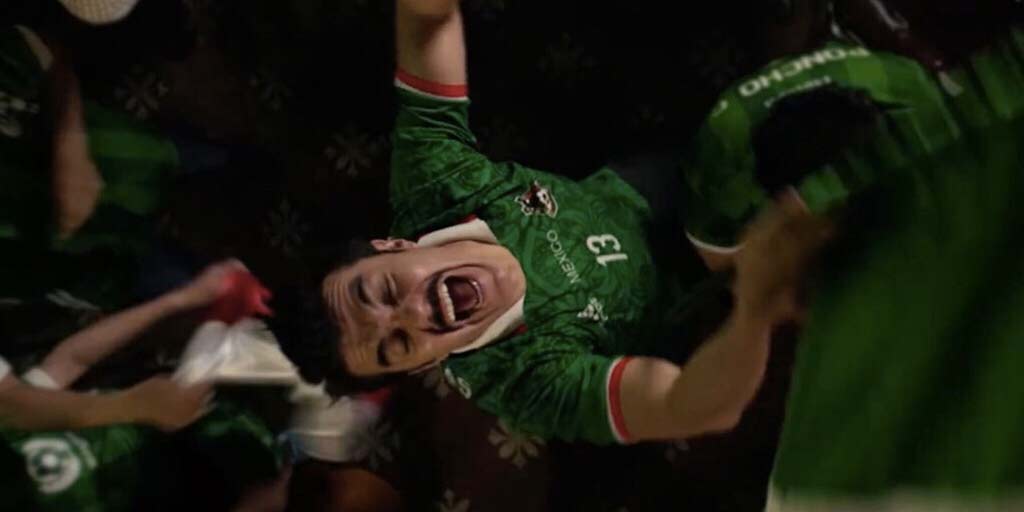 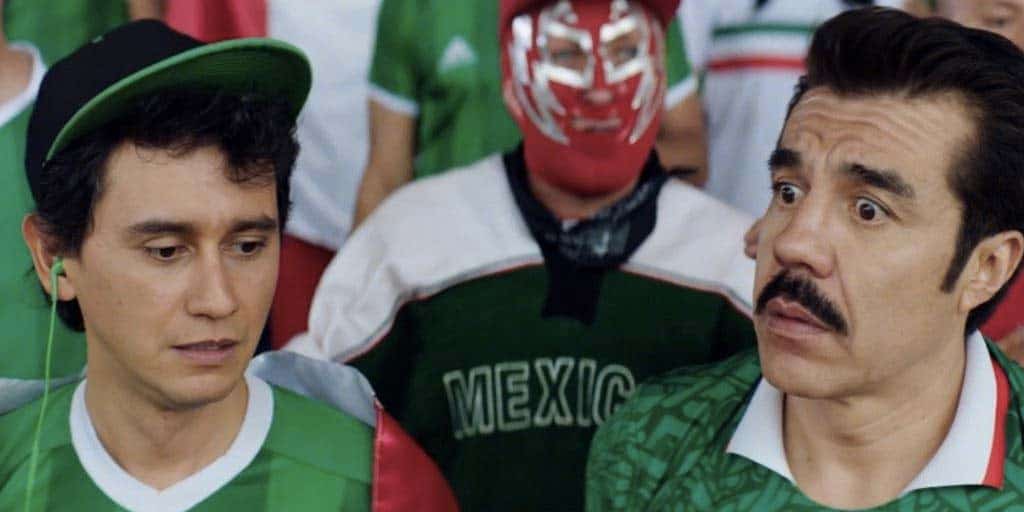 Penalty Kick tells the story of a big Mexican soccer fan and the choices he makes to go to the final 2018 World Cup qualifying game.

For some, soccer is life. Whether that is as a player or as a fan. And Mariano Cárdenas is one of those fans. He is a married man and a civil servant, but soccer still comes first. With an important game coming up, the final match for World Cup qualifications, Cárdenas will stop at nothing to attend the game and support the national Mexican team. Part of the reason is that he is under the belief that his presence is what will lead them to victory. But, along the way things happen that lead to difficult choices needing to be made. Including the passing of his uncle and the funeral being on the same day as the match. With his job and his marriage on the line, he needs to decide what's more important. Everything he already has, or the game.

Penalty Kick, despite focusing more on the fan side, is still about professional and international sport. We see this with Mariano Cárdenas following his team to glory in World Cup qualifications. It is a look into a fan's thoughts when it comes to supporting the teams they love. While some are more casual supporters, others give their lives to support the teams they love. As we see in this movie. It's that kind of support and passion that Cárdenas brings that every team dreams of having. Without these fans, who would motivate teams to push forward? Check out just how supportive Mariano Cárdenas is in this comedy on Netflix.

Penalty Kick has been suggested to us by sport industry professionals we talk to on a regular basis. See a list of those individuals below.

Penalty Kick is a comedy for many soccer fans to enjoy! Many can relate to the passion Mariano Cárdenas brings to cheer on his beloved national team. And while not many of us would make the same choices as him, we can see why he would. He lives and breathes soccer, just like many other fans in the world. It's a reminder that there are no limits in the ways for us to support the teams we love. You may even think of the ways you show support yourself. Whatever the case, it's nice to see a fan side of sport. Give it a chance and add it to your watch list when you can.