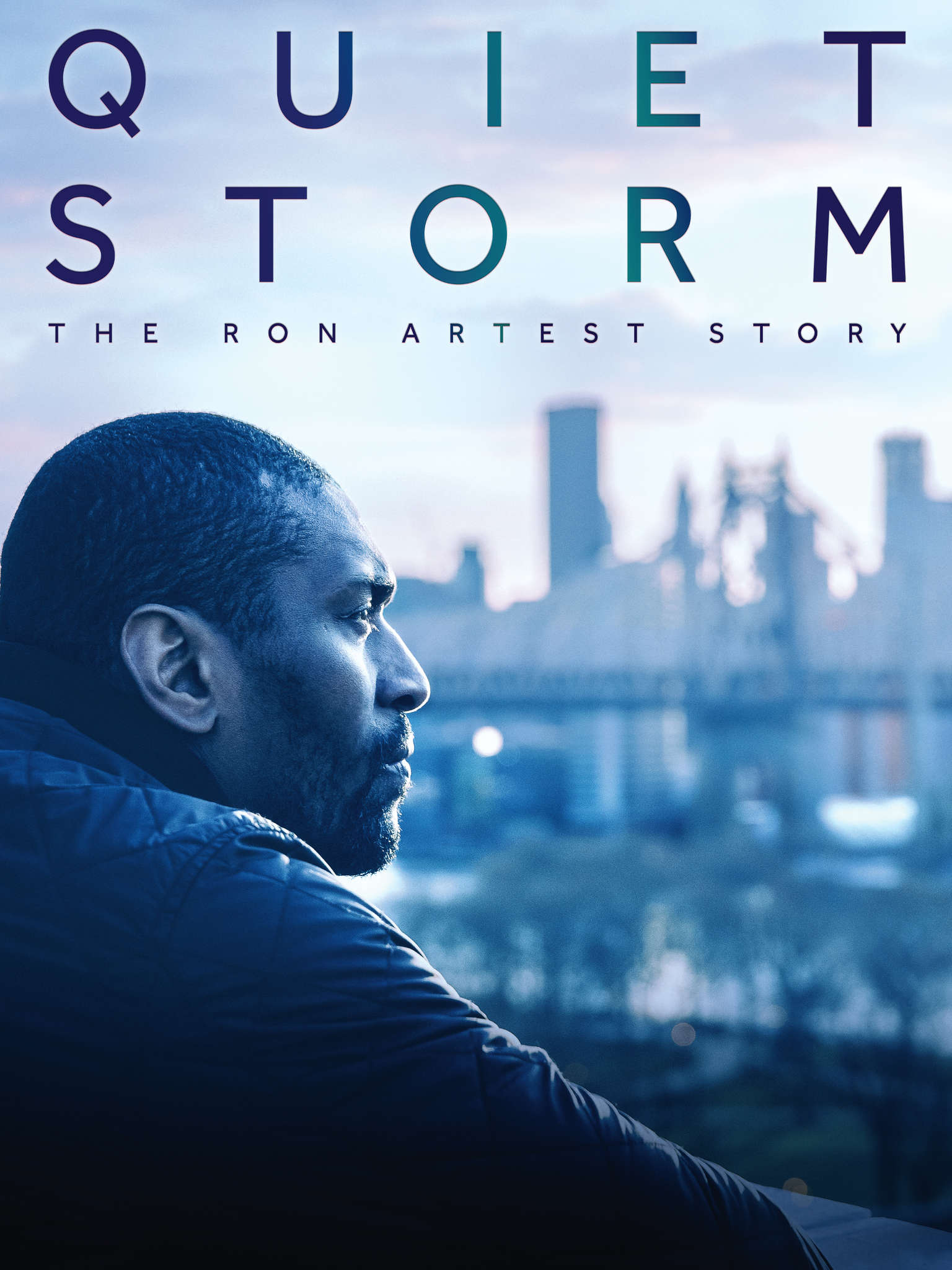 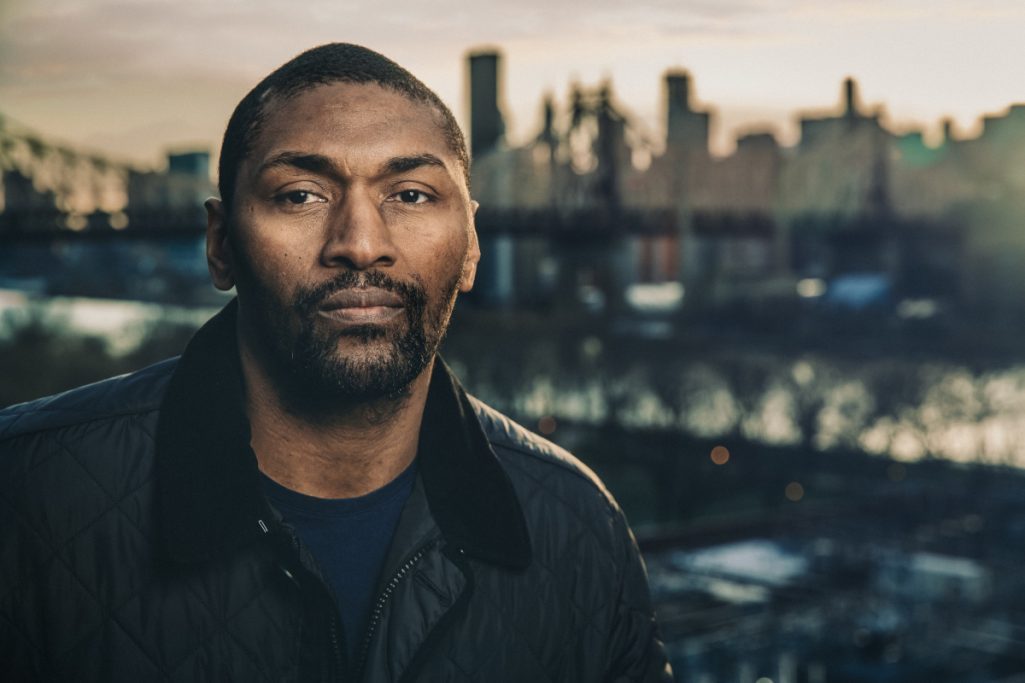 From the very beginning of the film, it is explained that Metta suffered from mental issues resulting in aggression and anger problems. But, Metta is also very open and honest about his mental state throughout the documentary and seeks help at various points in his life. Especially as a public figure, before mental health awareness had really become part of the conversation, it’s remarkable how he had no fear of stigma.

The thing that moved me the most about the documentary was the forgiveness in his heart. Although Metta had been honest and open his whole life about his illness, not everyone wanted or even tried to understand. Many antagonized him and made bad situations far worse. After everything he had been through in his life and his career, he always made a point to forgive those who hurt him, and most importantly, he seems to have also forgiven himself.

Metta World Peace is perhaps one of the most famous athletes of his era. This documentary takes us back to his roots before he was introduced to basketball and why he was introduced to the sport. The movie depicts him, his friends, family, and teammates sharing his story. No author could have written a story with such character development.

Metta regularly sought help even as a child but especially as his journey earned him a career in the NBA. This is something that many athletes would try to keep under wraps, but Metta was so grateful for the help he received that when he won the NBA Championship, the first person he thanked in this postgame interview was his psychiatrist.

Quiet Storm - The Ron Artest Story has been suggested to us by sport industry professionals we talk to on a regular basis. See a list of those individuals below.

Throughout our lives, we all make mistakes and do things we’re not proud of, but it’s what you do next that defines your character. It’s clear to anyone who watches this documentary that Metta is a selfless man with a heart of gold and I would recommend this documentary to absolutely everyone.