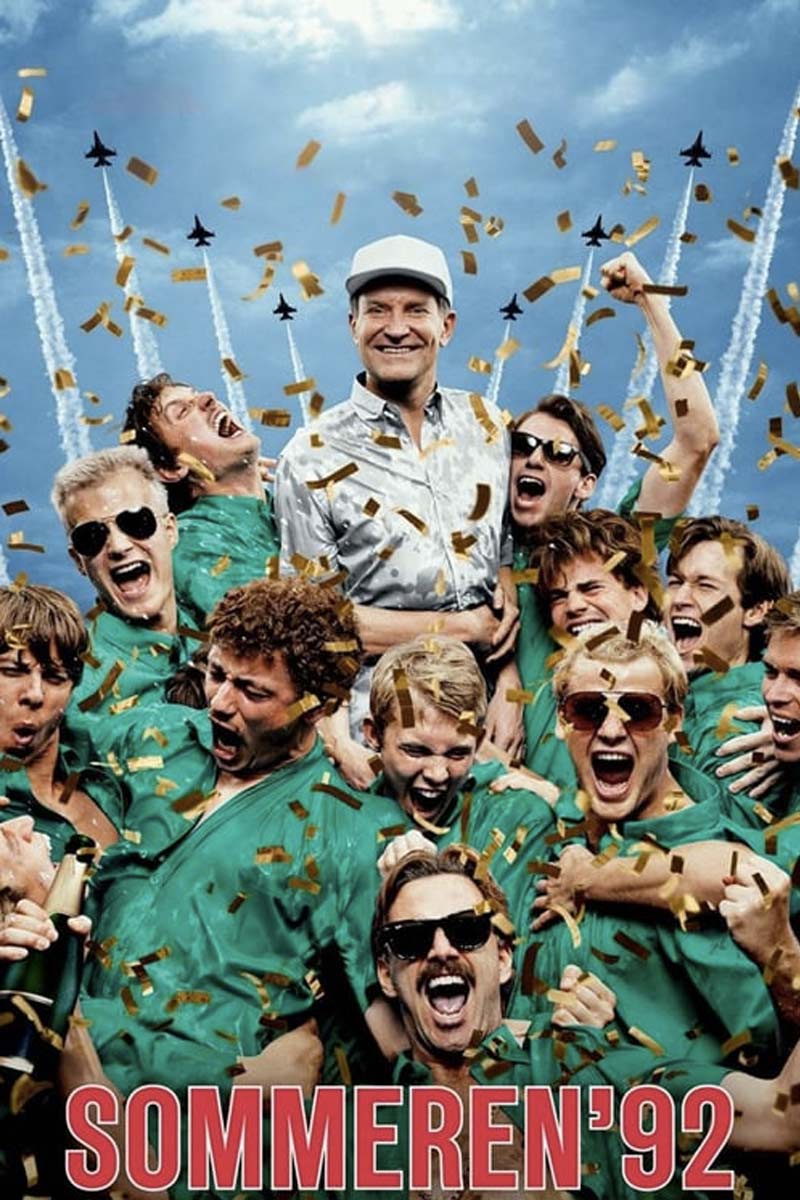 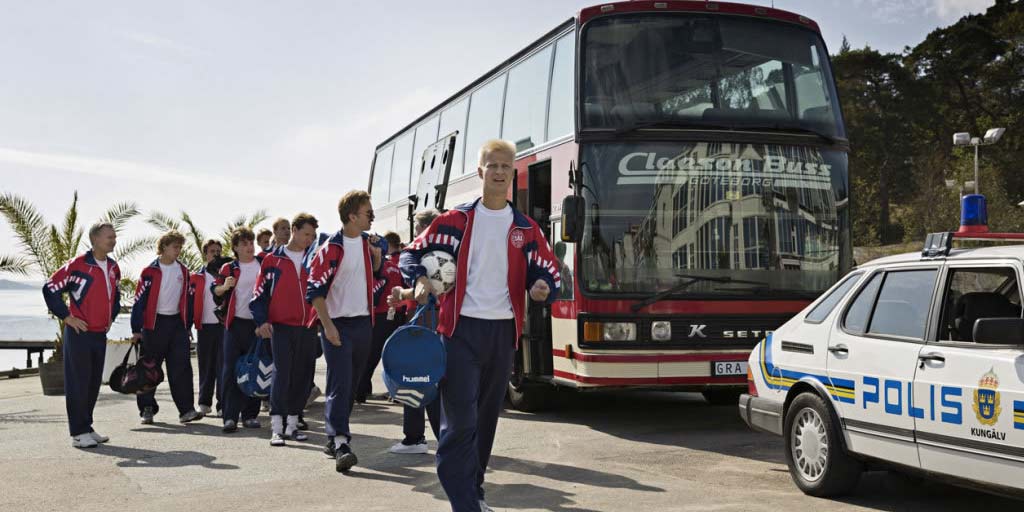 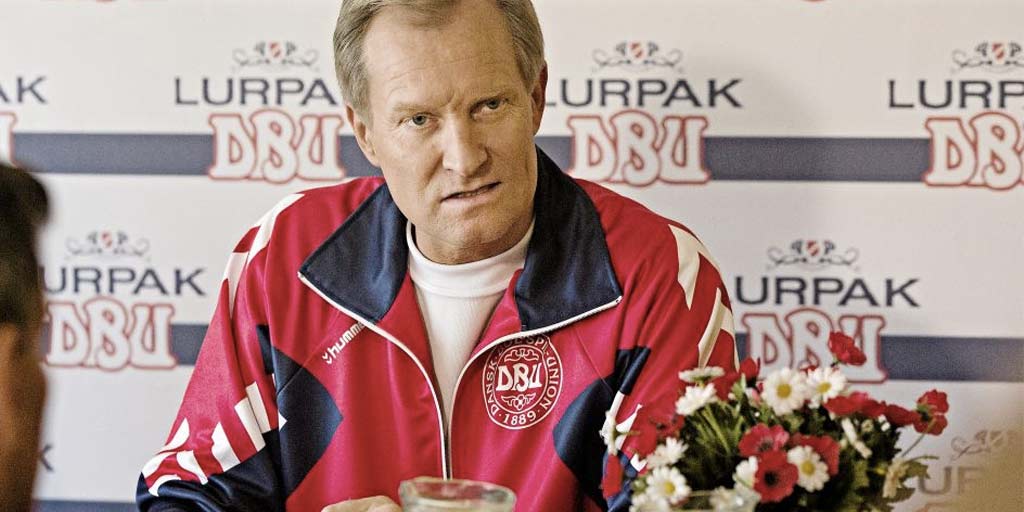 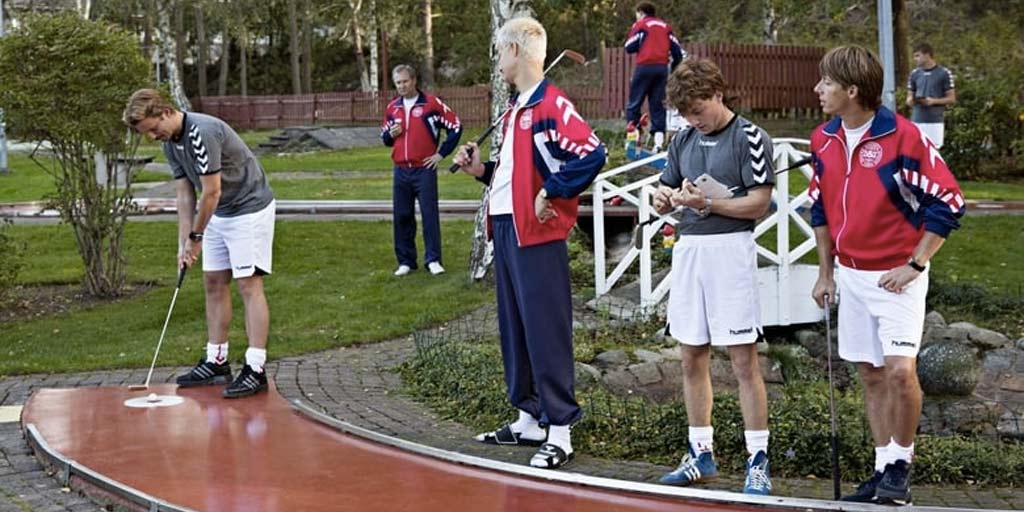 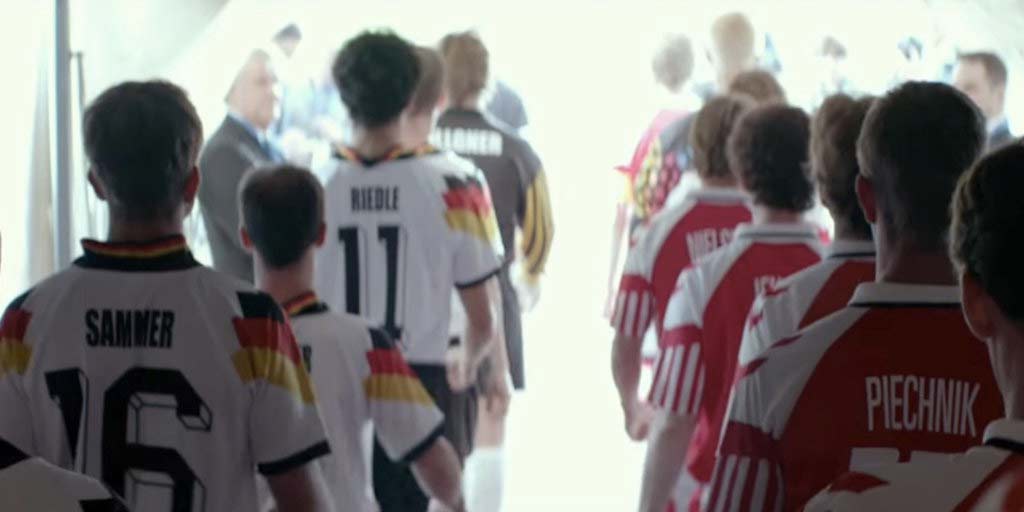 Sommeren '92 is based on Denmark's real 1992 UEFA European Football Championship, their greatest accomplishment.

Sommeren '92 is a Danish sports drama telling the story of Denmark's run in the 1992 UEFA European Football Championship. Originally, Denmark hadn't even qualified for the tournament. However, Yugoslavia was disqualified after the nation went into civil war. Taking their spot, the Danish football team goes on to do well in the tournament. This despite tension between many of the players and their head coach. With a lot to overcome, it was a difficult task to accomplish. But it's their greatest achievement to date. See how they made history in Sommeren '92.

Sommeren '92 shows the professional side of sport in a major European tournament. Based on actual events, we see how some things may affect these tournaments. Yugoslavia, having originally qualified, was disqualified due to conflict in the country leading to civil war. Denmark, who didn't qualify, suddenly found themselves in the tournament they weren't going to be in. They go on to be triumphant in the tournament and win it all, making it the biggest win in their history.

Additionally, we see the trouble between players and coach. Some don't get along which causes problems along the way. This is a major issue in sport. A coach needs to be able to lead his team to success. Respect must be shown both ways and although disagreements may occur, they should never lead to anyone feeling like they want to quit. When players and coaching staff get along, chances are much greater for a better environment, which can ultimately lead to better results.

Sommeren '92 has been suggested to us by sport industry professionals we talk to on a regular basis. See a list of those individuals below.

Sommeren '92 is a sports drama, but it's based on real events surrounding the Danish football team. We get to see their historic run in the 1992 UEFA European Football Championship after they were knocked out in qualifications. It's a true story about redemption that motivates people to keep fighting hard for what they want. It shows that even in difficult times, whether it's the game itself or internal conflicts, triumph is still possible. Now, any sports drama can do this in their stories. But, the fact that these things happened makes it much more legitimate. Sports fans should definitely look out for this one! Make sure it's added to your watch list soon!