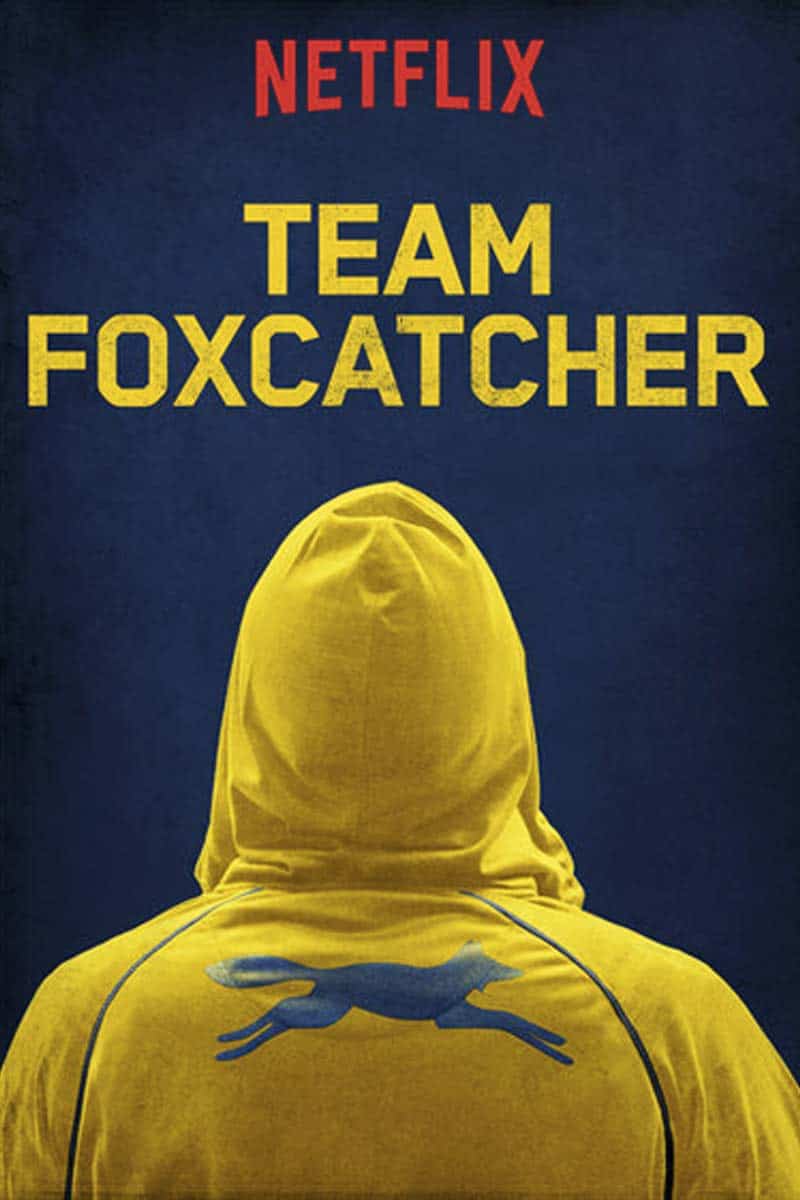 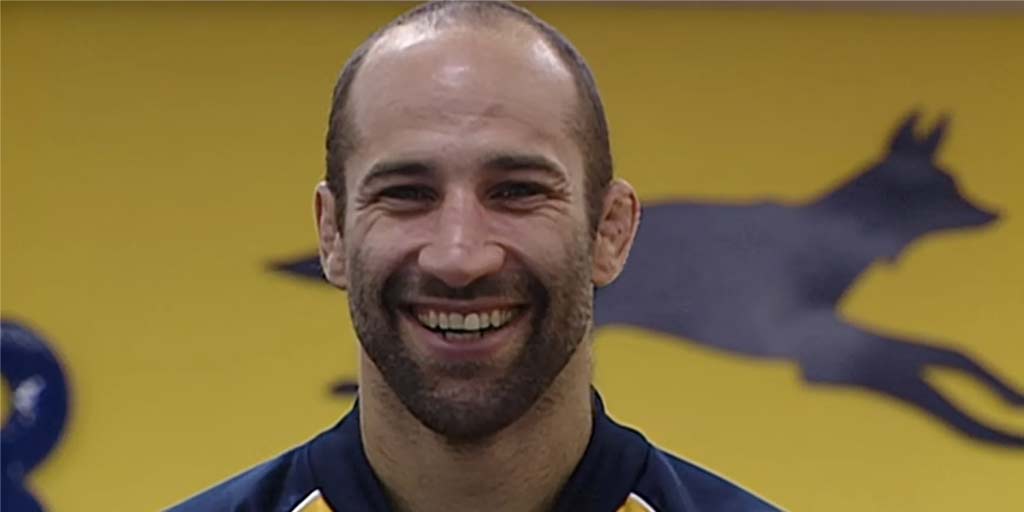 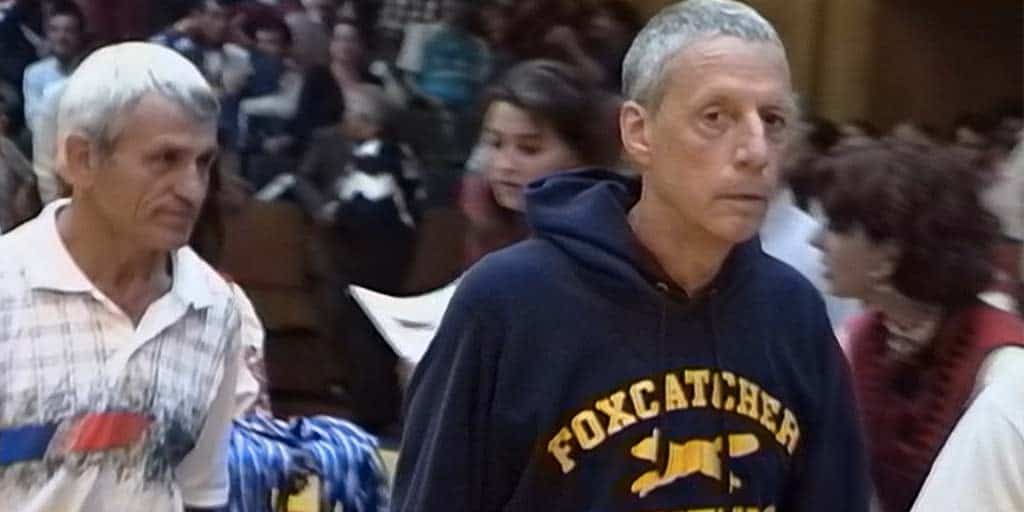 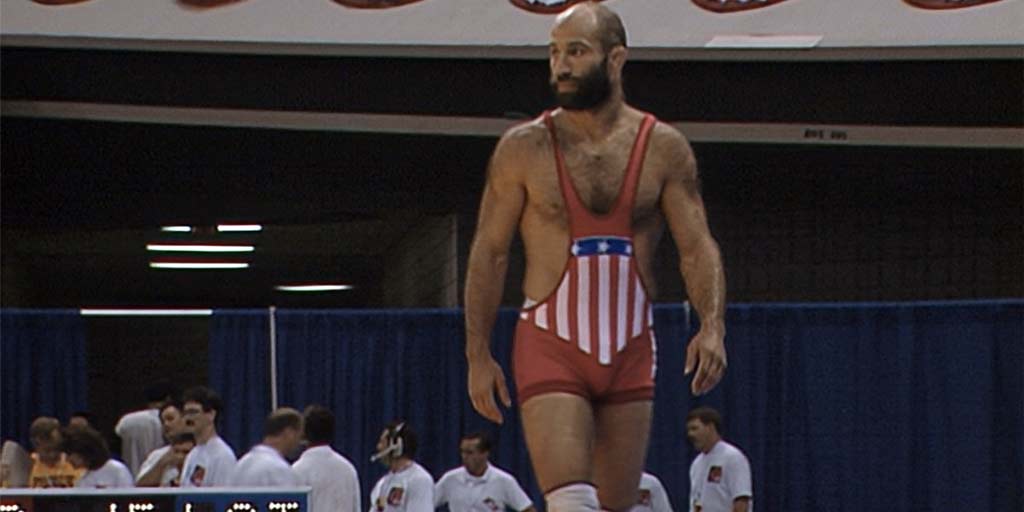 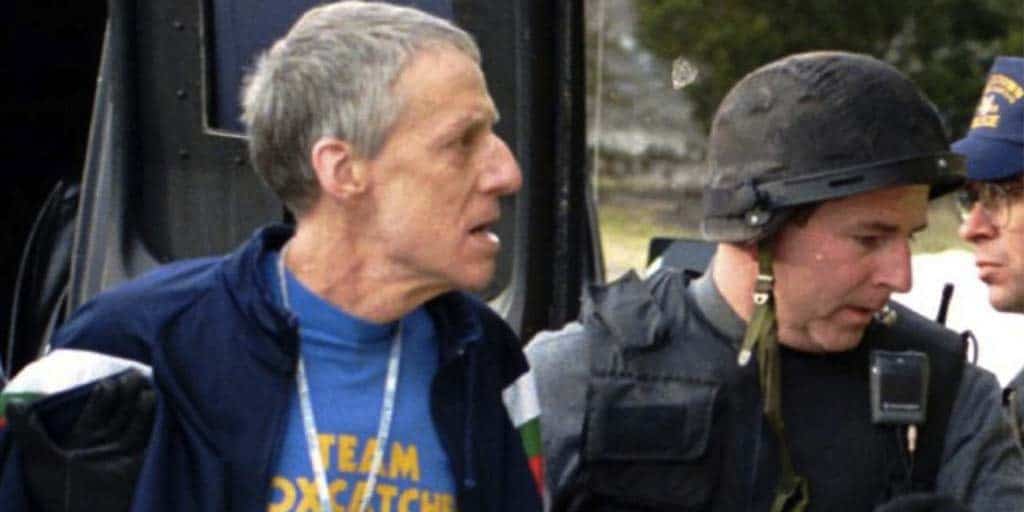 Team Foxcatcher is a documentary about the downfall of paranoid billionaire John E. du Pont and his murder of Olympic wrestler Dave Schultz.

Mark and David Shultz are brothers and Olympic wrestling gold medalists. One day, Mark is contacted by John E. du Pont. A philanthropist and wrestling enthusiast. du Pont wants Mark and David to join his team, Team Foxcatcher, to compete in the World Championships and eventually the 1988 Olympic qualifiers. This documentary follows the events of what happens next. Like du Pont's paranoid downfall and his path to becoming completely unstable. Something that led to the murder of Olympian David Shultz. But how could this have happened? du Pont was a billionaire with an expensive training facility and a history of success in shaping his team. It's a look into the dark events of what happened and can be seen on Netflix today.

Team Foxcatcher shows us the world of wrestling and 2 of its successful athletes. They are brothers Mark and David Schultz, Olympic gold medalists. They were already successful before John E. du Pont came into their lives. But, things do end up taking a turn badly when it's clear du Pont is not in a stable mindset. It's something that leads to him murdering David Schultz. Something that was a shock to many. du Pont was a successful coach and Schultz a successful athlete. How could something like this have happened and how can it be prevented from happening again? As a documentary, we take a deep dive into all that transpired and hope that events like these can be prevented in the future.

Team Foxcatcher has been suggested to us by sport industry professionals we talk to on a regular basis. See a list of those individuals below.

Team Foxcatcher is a documentary that cannot be missed! We hear about the tragic story of two successful athletes and their time in Team Foxcatcher as brothers. Those who follow wrestling and/or know about these events will want to give this a watch to understand more of what exactly happened. You might also find yourself reading Mark Schultz's book about the events that took place to hear from the brother of David himself. There is also a dramatization of this story starring Mark Ruffalo, Channing Tatum and Steve Carrell called Foxcatcher for those who prefer that method of a true story. However, as a documentary, this is a much more accurate telling. This is one that needs to be seen, so add it to your watch list as soon as you can!