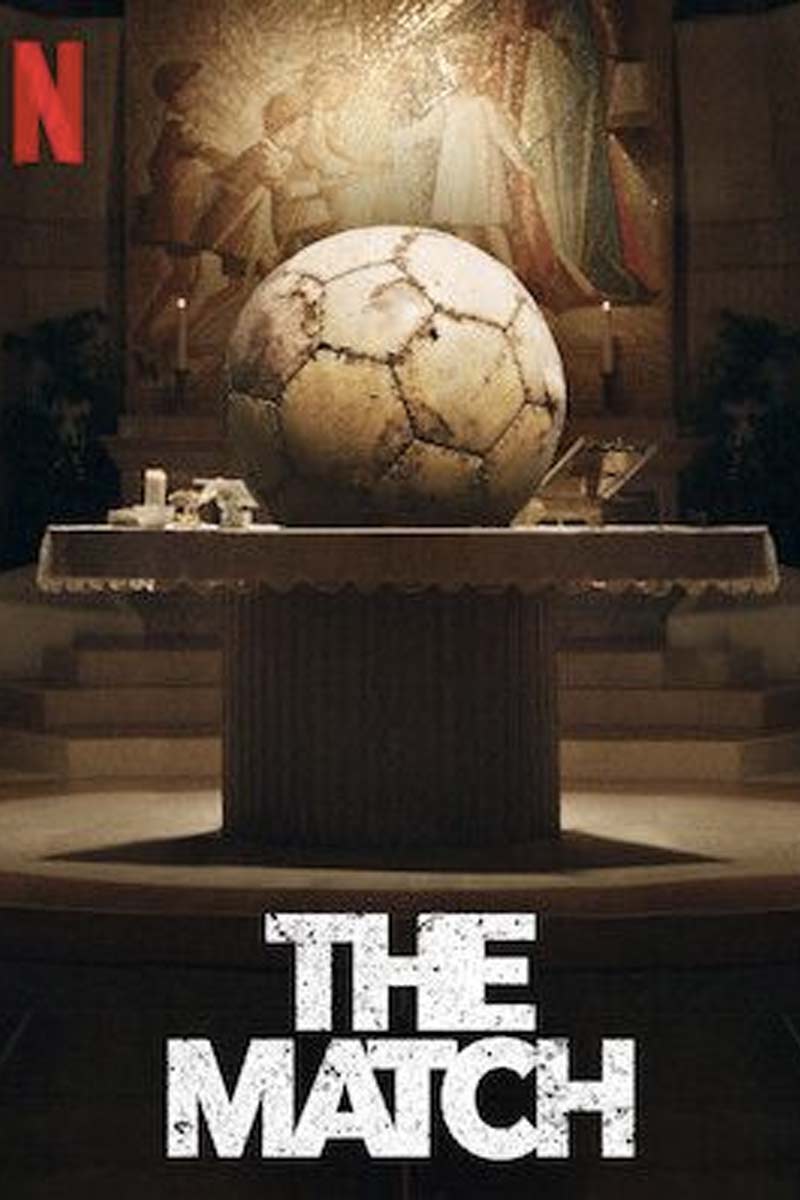 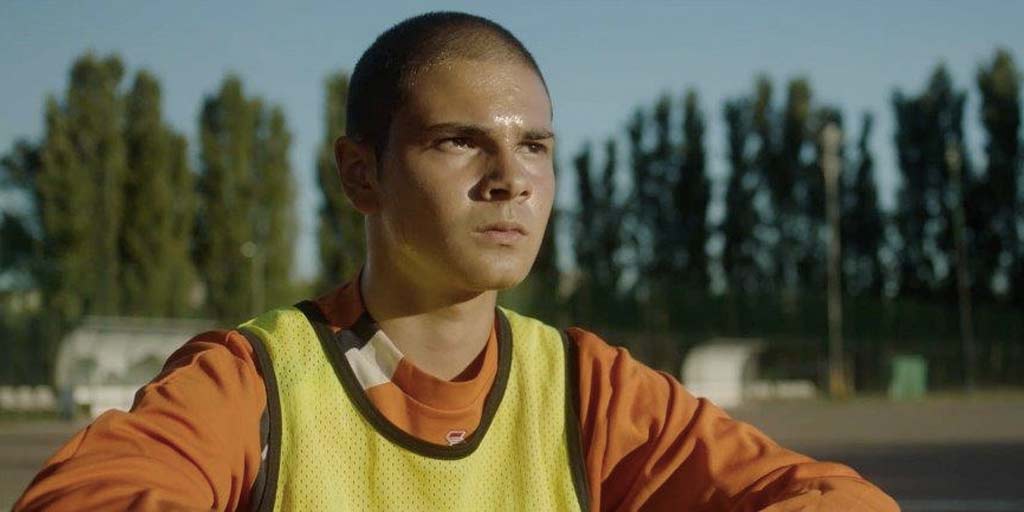 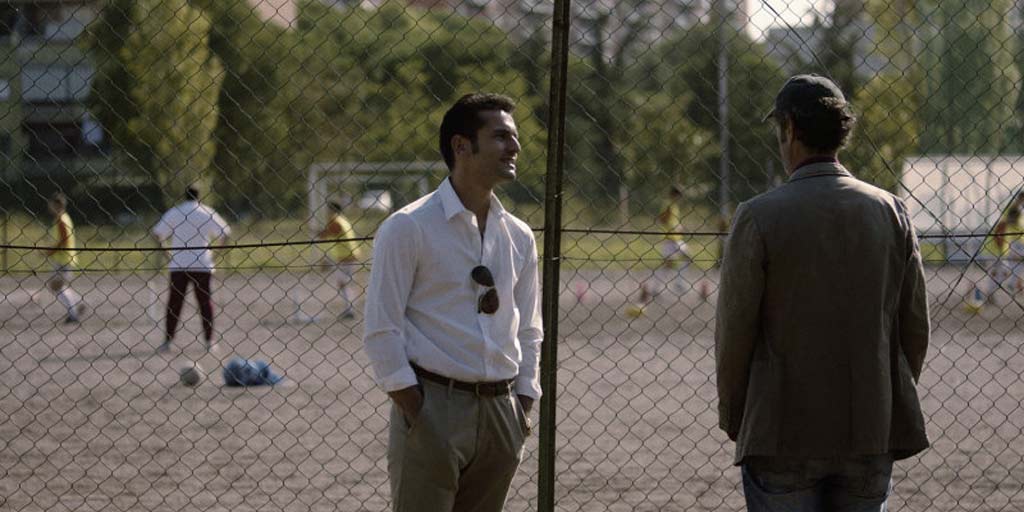 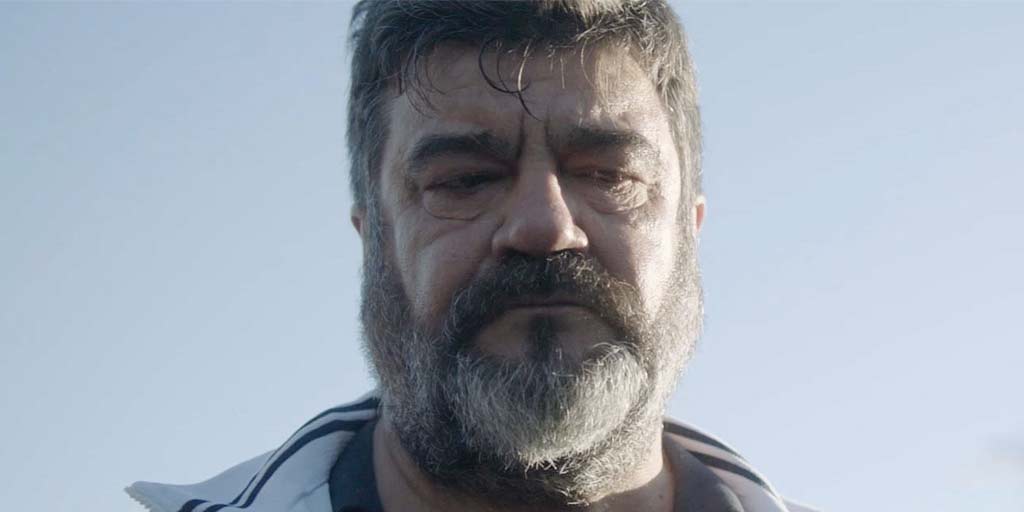 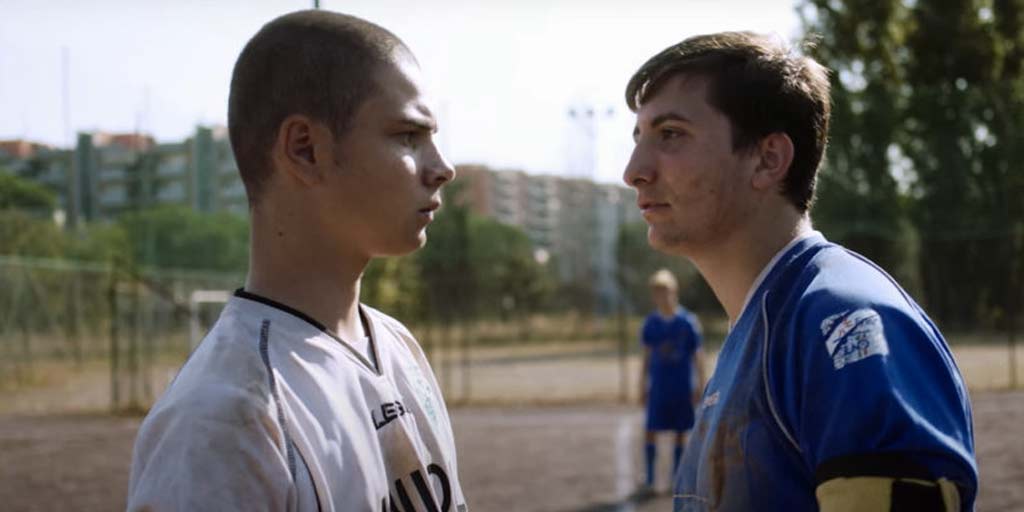 The Match is an Italian dramedy about the soccer club Sporting Roma. An unsuccessful team in the suburbs of Rome.

The Match is an Italian movie that tells the story of Sporting Roma. A soccer team in the suburbs of Rome. It’s been decades since they’ve last won anything but they still draw a small number of loud fans to their games at their dirt pitch. With an important game coming up, a lot is at stake for many of the characters involved. Club president Italo, has bet everything he has on this game. Coach Bulla has never won a title in his life and needs that to change. Antonio, team captain, wants to go pro but needs to prove he has what it takes. Mix that with challenges in their personal lives and it’s something that is not going to come easy.  But, despite all these issues, for every 90 minutes of their games, nothing else matters but soccer.

The Match's Relation To Sport Business

The Match gives us a look at different parts of the game and how those parts affect those in the Sporting Roma community. Italo’s sports betting is one example. It’s not exactly something you hear about too often within an organization. And with all that he has left being put on this game, you see a major risk involved. Along with this, you see external factors and how those come into play. Antonio’s own personal conflicts outside of soccer affect his play in the game. Including his father also making a bet and wanting his son to throw the game and lose. It’s these conflicts we don’t get to see that some athletes and others in an organization might face in the industry.

The Match has been suggested to us by sport industry professionals we talk to on a regular basis. See a list of those individuals below.

Why watch The Match?

The Match is a soccer movie that has both drama and comedy for all to enjoy. And with so much pressure for this team to win, you will feel the tension as if it were your own local team fighting for a championship. Beyond that, you see the passion for soccer that the team and its fans have. Team captain Antonio and his struggles are also relatable as we see his personal life affect his play. It’s something that makes us root for him to do well to not only win this important game but accomplish his dreams of going pro. The transitions between drama and comedy may not be everyone’s thing, but it’s still a movie worth giving a chance. If you have time and no other movies to watch, check it out!