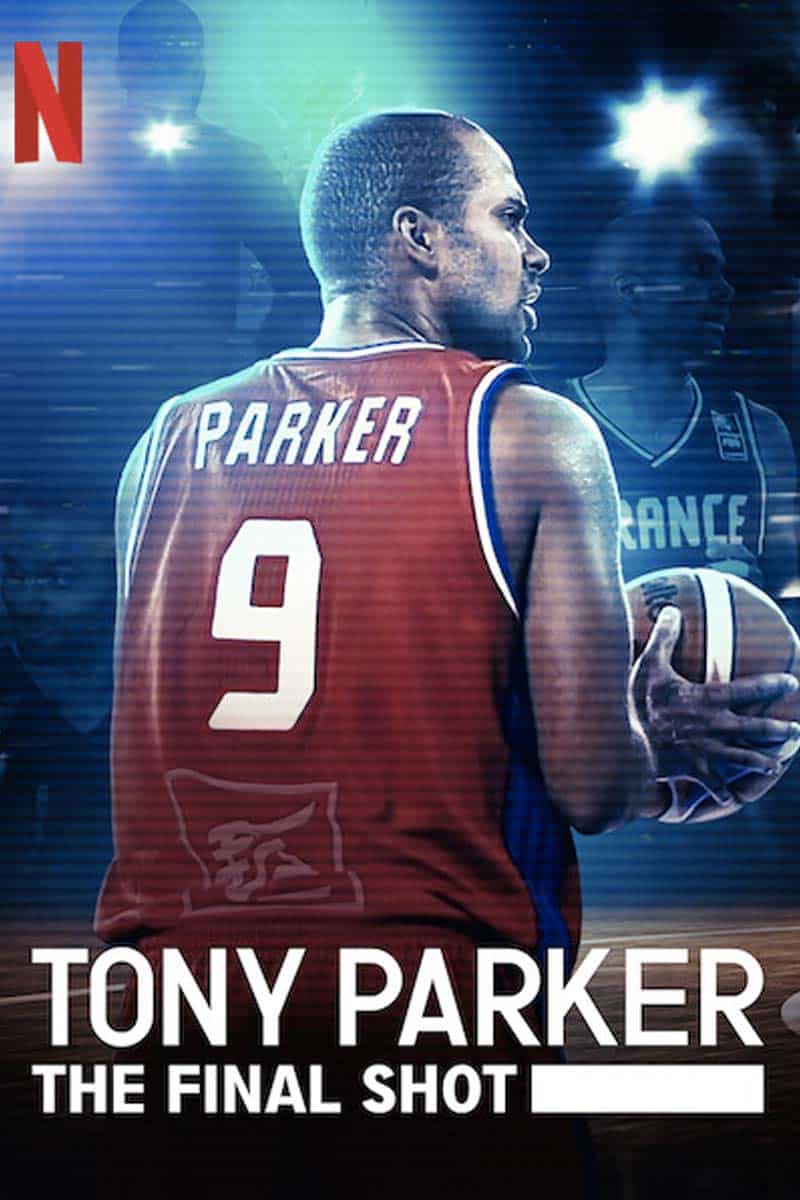 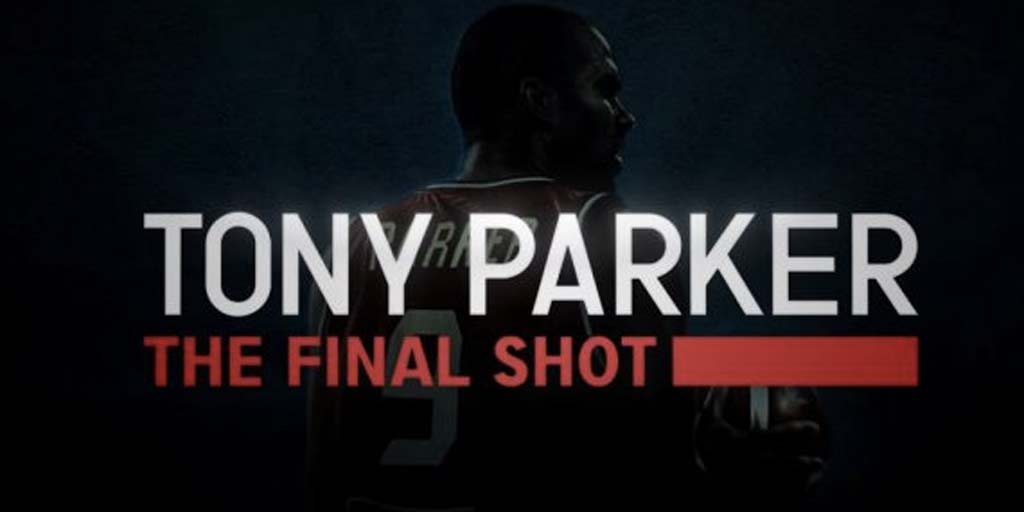 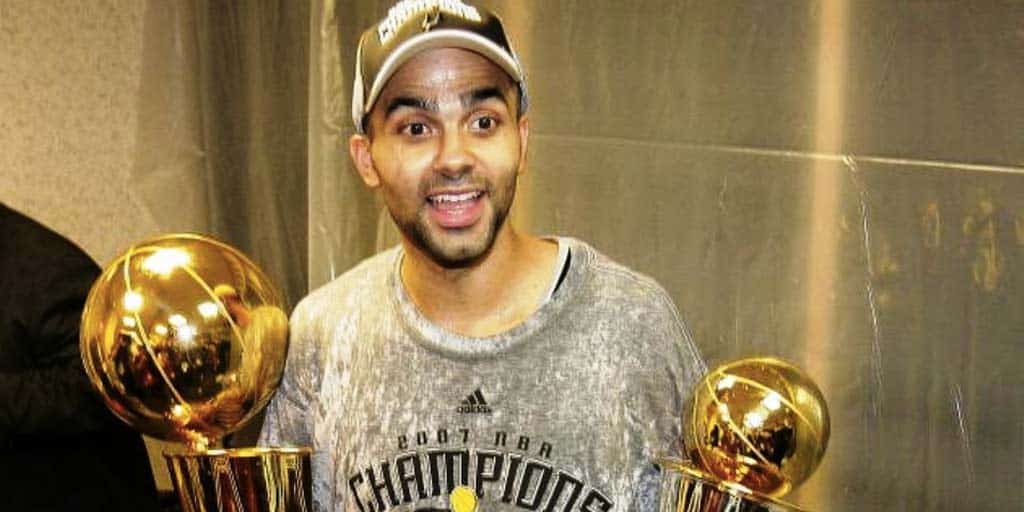 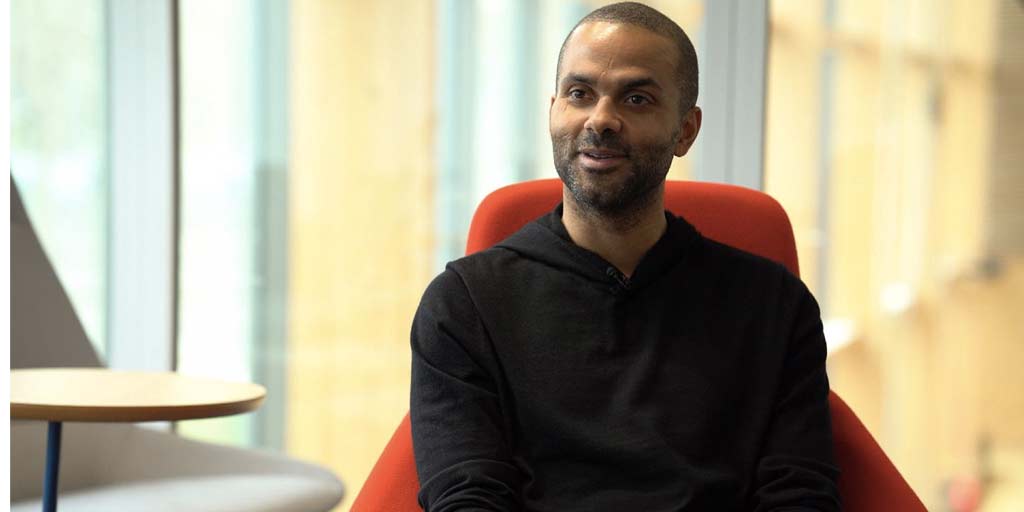 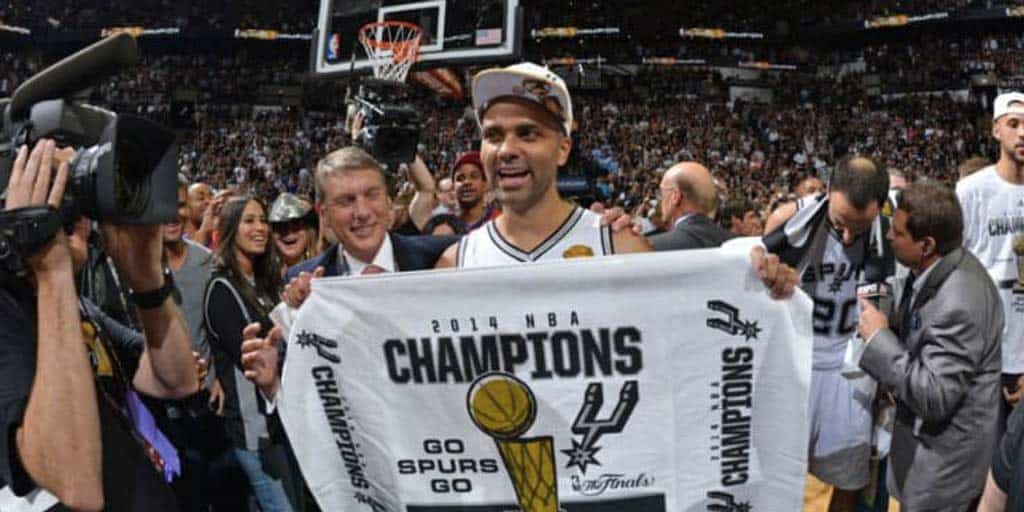 Tony Parker: The Final Shot looks at the background and career of basketball player Tony Parker.

About Tony Parker: The Final Shot

Tony Parker: The Final Shot is a French documentary on retired NBA player Tony Parker. The film looks into his background and the determination he had that lead him to become of of the best French player's in history. Parker is talked about by those who know him the best and have worked or played with him since before his professional career. Another big point talked about is his near career-ending knee injury in 2017. Hear more about those details, about his retirement, and his post-pro plans. It is currently available on Netflix for those who are interested.

As a documentary, Tony Parker: The Final Shot, goes into depth in the player side of sport when profiling famed NBA athlete Tony Parker. We see that for Parker, hard work and skill are not the only things necessary to be successful. Discipline, perseverance, teamwork, family support, and natural leadership abilities all came in to give him the career many young athletes dream of. We also hear more about his bad knee injury in 2017 and how that affected him. Injuries are horrible for any player, especially one's that can end or nearly end careers.

Additionally, we hear about more things throughout his career that many athletes go through. Things like his NBA draft, his early days playing in the NBA, his relationships on and off the court, his retirement, and his post-athlete plans. All in the life of someone on the player side of sport. Check it out more fully on Netflix!

Tony Parker: The Final Shot has been suggested to us by sport industry professionals we talk to on a regular basis. See a list of those individuals below.

Tony Parker: The Final Shot is a great documentary for fans of not just Tony Parker, but basketball. While the film is in French, English subtitles are available and definitely one that shouldn't be avoided! We get an inside look at an incredible player and even hear from other players like Michel Jordan and the late Kobe Bryant. We see the determination Parker has had through his entire NBA career and it is inspiring. With his messages of discipline, perseverance, teamwork and family support, we see why he did as well as he did. Basketball fans, sports fans and especially Tony Parker fans will enjoy this one! Make sure it goes on your sports watch list right away!