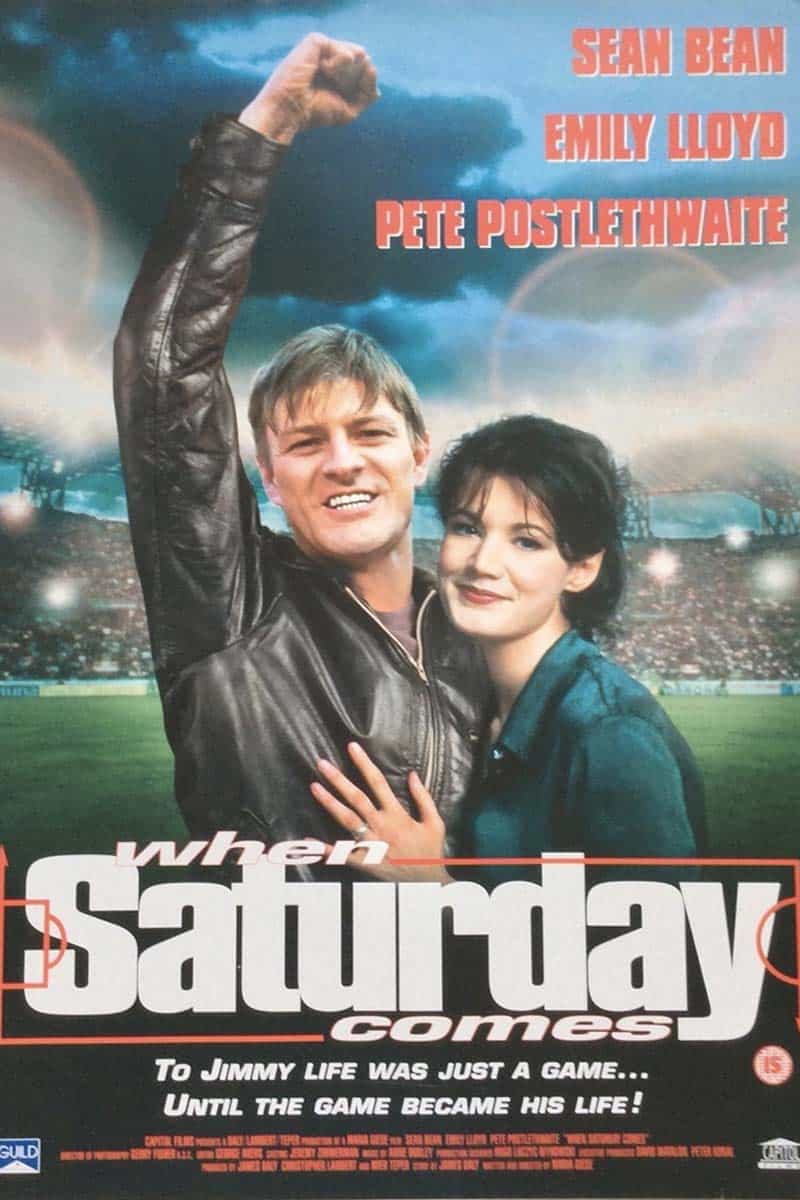 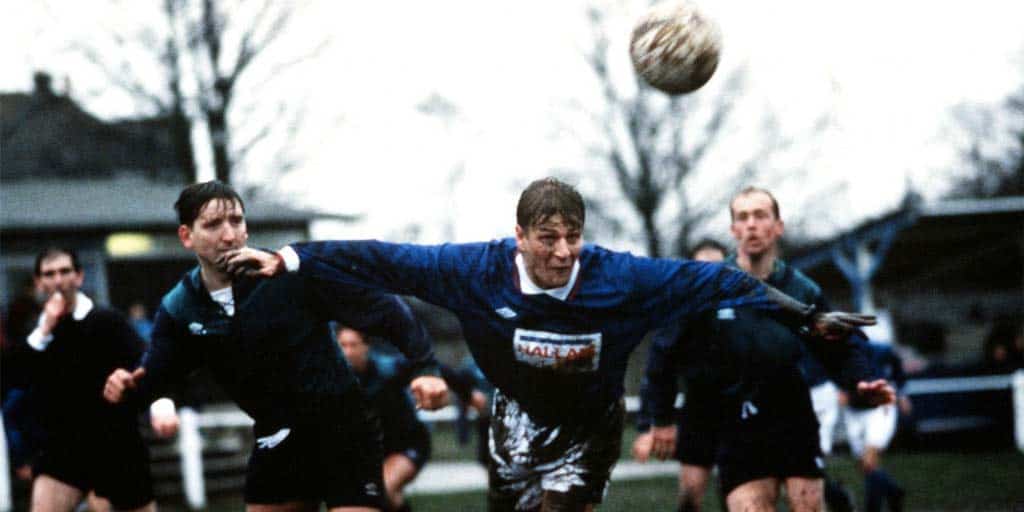 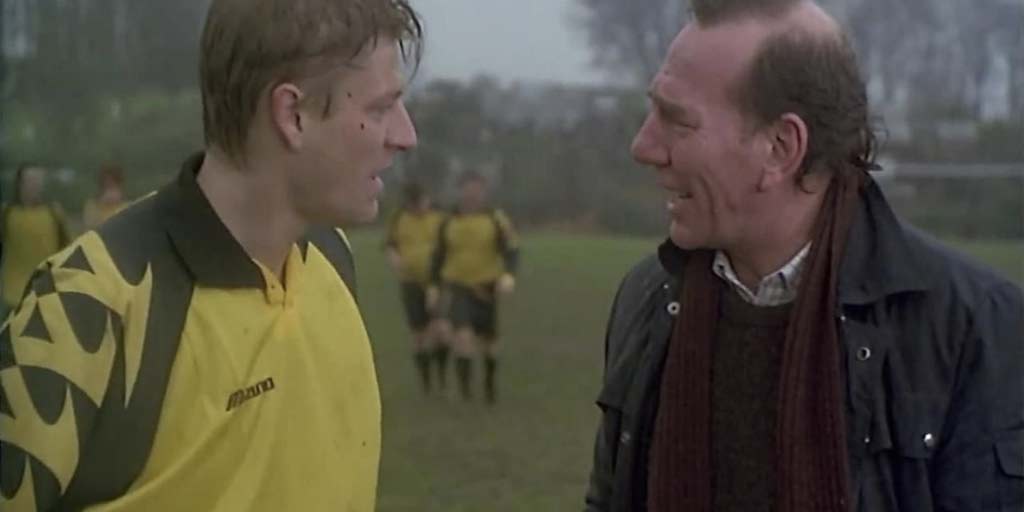 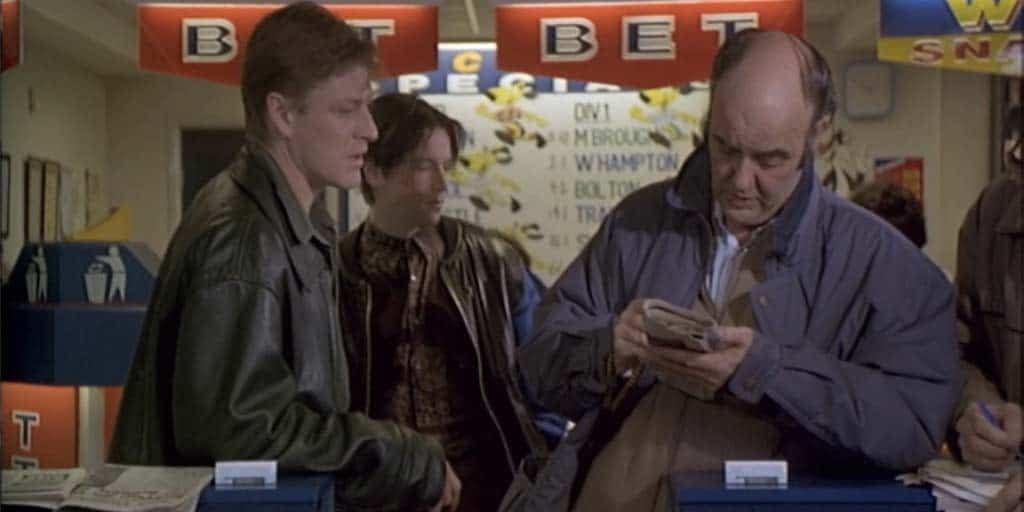 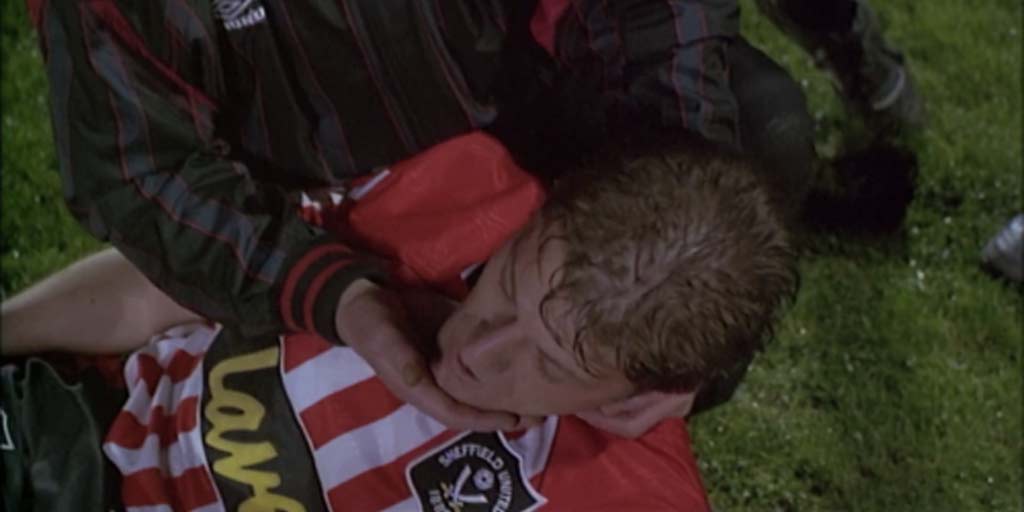 When Saturday Comes brings us Jimmy Muir, an alcoholic who dreams of playing for Sheffield United. He has the skill but needs to beat his battle with the bottle to properly get his chance at glory.

About When Saturday Comes

Jimmy Muir is an alcoholic brewery worker living in the city of Sheffield. All his life, he's loved soccer and he even has the skill to go pro but has never had the proper discipline to follow his dreams of playing for his beloved Sheffield United. One day, Jimmy is noticed by Ken Jackson, while playing for a local team with his pub friends. Ken just so happens to be the manager of Hallam Football Club. After some time with Hallam, Jimmy impresses and gets offered a trial at Sheffield United. However, the night before the trial he gets very drunk and wakes up feeling horrible. It's because of this that he fails to impress the Sheffield United manager. With his dreams seeming to come to an end, he has to think about the direction he wants his life to go. It won't be an easy battle, but he must change his lifestyle before it's too late and hopefully get the second chance he knows he deserves!

When Saturday Comes shows us the amateur and professional side of soccer. As well as the player side with the story focusing on the main character Jimmy Muir. We see the struggle he faces in his journey to make it as a soccer player. He definitely has the skill to go pro, yet alcohol is a problem holding him back. Originally discovered by the coach of another team, he eventually gets the trial at the club he's always dreamed about playing for. Sheffield United. But, as we see, his drinking causes him to be badly hungover the day of said trial. It doesn't well, just like any real-life trial wouldn't. It's this aspect that shows the process of someone almost getting the chance and messing it up. Something many athletes could take a lesson from in pursuing their dreams.

When Saturday Comes has been suggested to us by sport industry professionals we talk to on a regular basis. See a list of those individuals below.

Why watch When Saturday Comes?

When Saturday Comes is a good soccer drama. Jimmy's comeback story, although fictional, will still inspire many. His alcoholism is a demon that many real people face. And it is something that can get in the way of dreams like becoming an athlete. However, Jimmy shows that anything can be overcome and a comeback is possible! It's a negative turned into a positive in this sports drama. It's that good message that gives this movie a real-life feel that you won't soon forget. Soccer fans are sure to enjoy this one! Add it to your sport movie watch list soon.