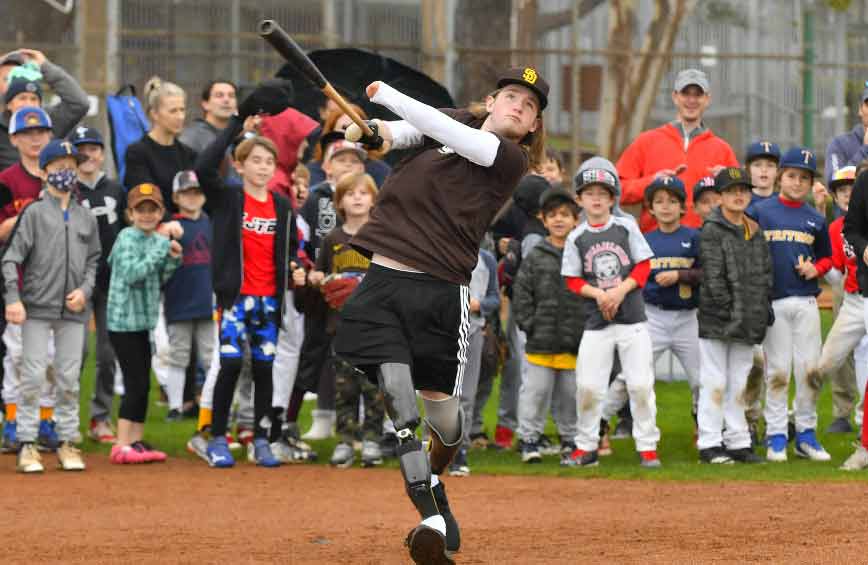 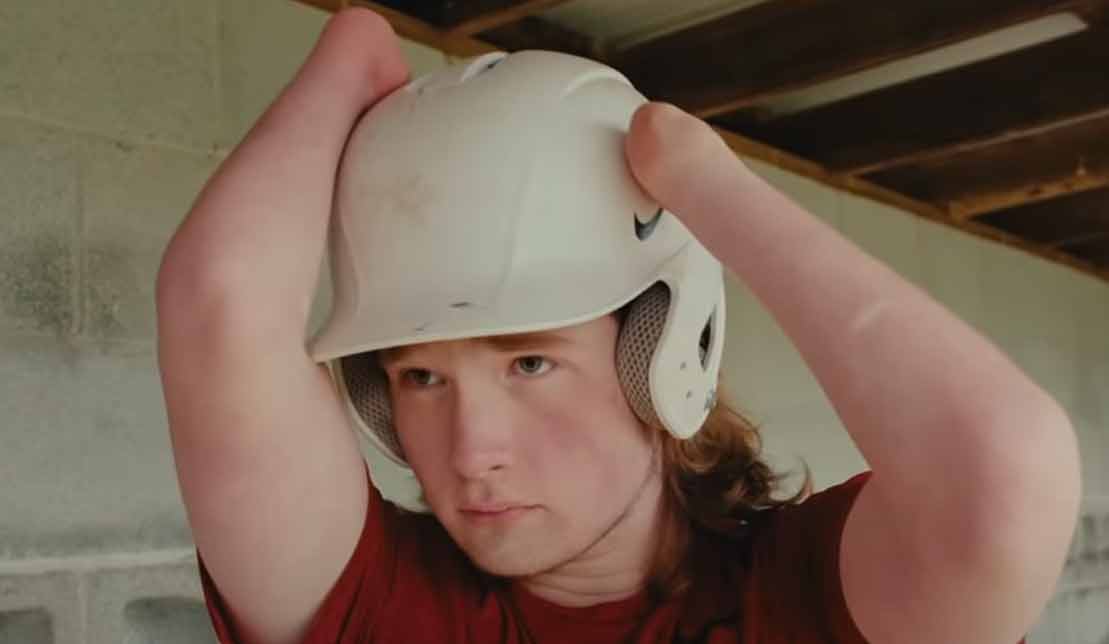 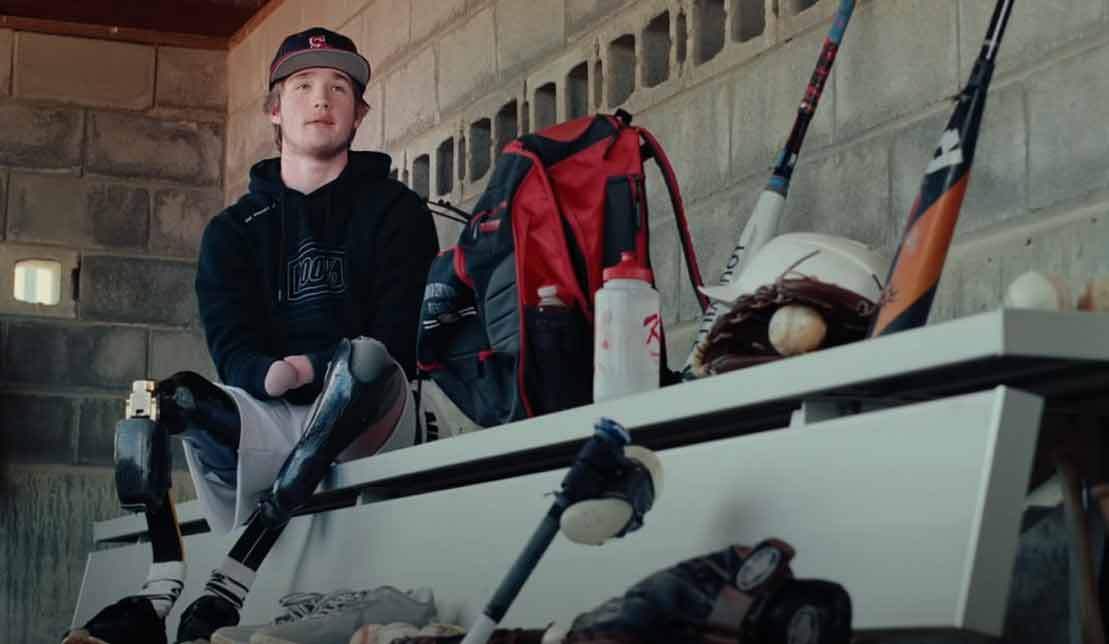 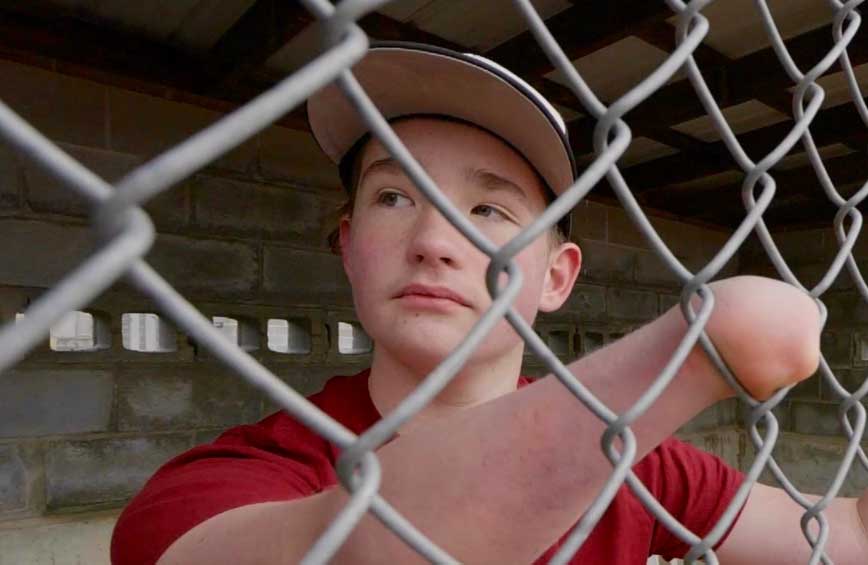 About Landis: Just Watch Me

This documentary about a baseball player with no hands, legs and feet strikes home for us. One of our first features was on athletes born with limb deficiencies.

Landis Sims, a 15-year-old baseball player, was born without hands or feet. Landis grows from a scrappy little leaguer to a dedicated young man determined to inspire kids to live without limits. Along the way, he learns from former Major League Baseball players Joe Musgrove and Joe Girardi.

The documentary is a home movie for Landis. Amanda provided home movies from the ultrasound when she learned her son would be born without hands and feet. Other video clips show Landis hitting balls off the ground before kindergarten.

Landis Sims tries out for the varsity baseball team. This movie is the story of Landis' journey as a baseball player growing up with challenges, and how he overcame them.

The film shows how prosthetics helped Landis play baseball. He and his mom spent hours travelling to and from Joliet, Illinois, to see David Rotter, a prosthetics specialist. Rotter's work is crucial to the documentary's plot because he solves Landis' batting issues. While not quite Jim Abbott, Landis Sims story shows the business side of athletic prosthetics.

Landis: Just Watch Me has been suggested to us by sport industry professionals we talk to on a regular basis. See a list of those individuals below.

Why watch Landis: Just Watch Me?

Landis: Just Watch Me will have you cheering and ready to face your own challenges.