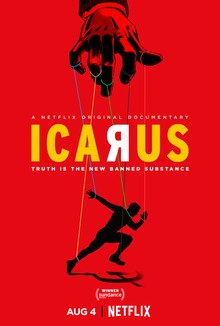 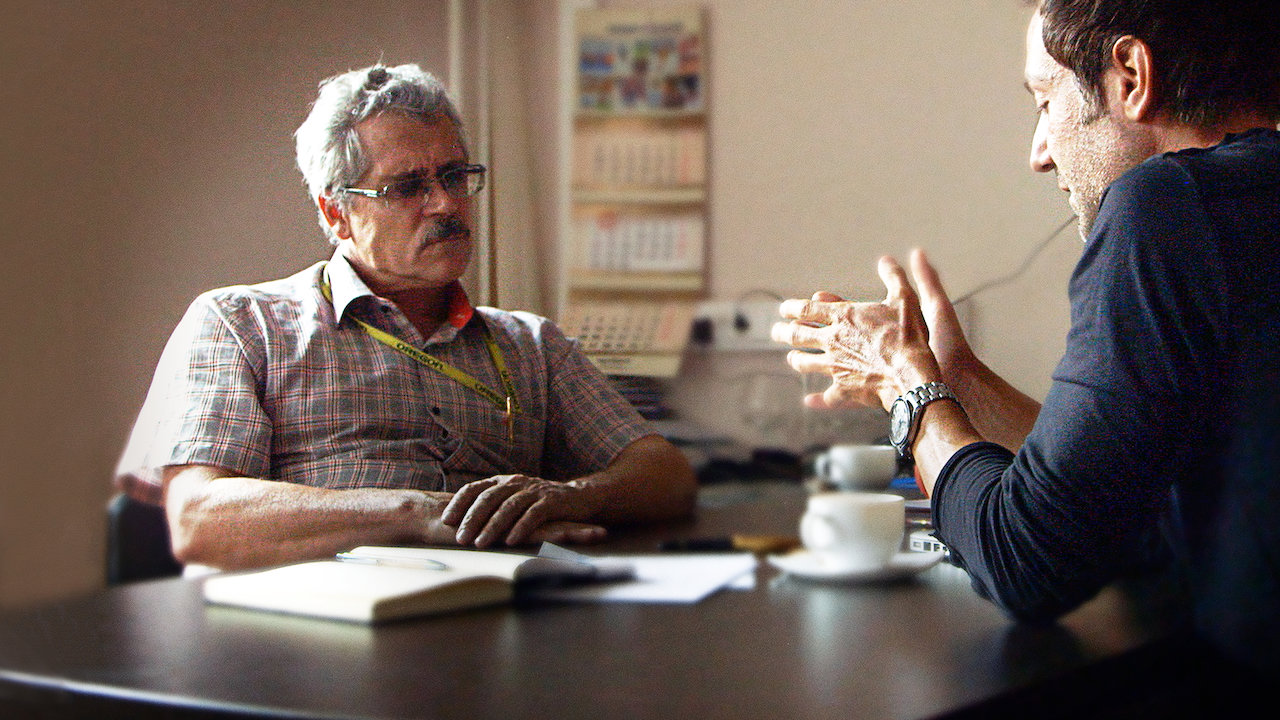 Icarus: a sports documentary separated by what it was and what it became. Director Bryan Fogel had a clear vision for Icarus until his plans came to a halt.

Icarus: a film separated by what it was and what it became. Director Bryan Fogel had a clear vision for Icarus until his plans came to a halt. Released in January 2017, Icarus follows Fogel’s attempt to experiment with performance-enhancing drugs (PEDs) with the help of Russian scientist Grigory Rodchenkov. Once news breaks about Rodchenkov’s role in the Russian doping scandal, Fogel’s story accidentally (however, luckily) gets put on hold. The documentary explores the mass corruption of Olympic sport while also following the politics that surround it.

Icarus was initially meant to be a documentary about Fogel’s journey using PEDs himself in order to prove that current testing measures are insufficient. That was until a stroke of luck fell upon him. Not long ago, the Russians were slammed with allegations following their 2014 Winter Olympics triumphs – only for it to be uncovered that the athletes had been doping. Prior to the scandal, Russia’s medal count was 33 – the highest ever for a Winter Olympics. It was business as usual until Russia became implicated by the World Anti-Doping Agency (WADA). Icarus unexpectedly covered this scandal from the source itself: the director of Moscow’s Anti-Doping Centre and mastermind behind the Russian doping scandal, Grigory Rodchenkov. Although the original plan for Icarus would have been interesting to watch, it is hard to deny the remarkable findings that came to be because of Fogel’s curiosity.

Controversies and conspiracies are not uncommon within the sporting world. Icarus sheds light on the current political situation we find ourselves in. Fogel outlines this in an interview with Variety – “If Russia was willing to do this to win gold medals, lie and cheat and conspire and corrupt and bribe and all those things that transpired had been proved, what else are they willing to do to win at all costs?” Icarus helps its viewers to think critically of politics within sports – what is ethically correct and how can this be implemented? Looking past the sports industry, Russia has great power in affecting the politics of the rest of the world. How far will Russia go in all aspects to be ‘the best’ in the world?

The scariest truth to this entire scandal are the lengths Russia has gone to silence Rodchenkov. Rodchenkov remains at an unknown location in the United States under their Witness Protection Program. Fogel realizes this, protecting Rodchenkov at all costs. However, his former colleagues were not so lucky. Is it a coincidence that Rodchenkov’s colleagues Nikita Kamaev and Vyacheslav Sinev mysteriously were found dead post-doping scandal? I’ll let you be the judge of that. Although Rodchenkov may have been a whistleblower to such a case, does that mean he is remorseful of his actions? While Rodchenkov may have exhibited heroic qualities to Fogel, some are not so convinced. Vladimir Putin thinks quite the opposite as he continues to instill fear within Rodchenkov.

Icarus has been suggested to us by sport industry professionals we talk to on a regular basis. See a list of those individuals below.

Next time you find yourself on the hunt for a good documentary, give Icarus a watch (unless needles aren’t your thing). Essential to any professional sports enthusiast, Icarus helps to uncover the corruption of sport through doping practices. Fascinating, yet terrifying, the documentary stands as one of the more important sports documentaries – which is why Icarus deserves a spot on The Shelf. Greek mythology states that Icarus was instructed not to fly too close to the sun, melting his wings and drowning when he disobeyed such instructions. Those who break and ignore the rules in sport with the usage of PEDs will eventually fall from grace, as Icarus depicts.