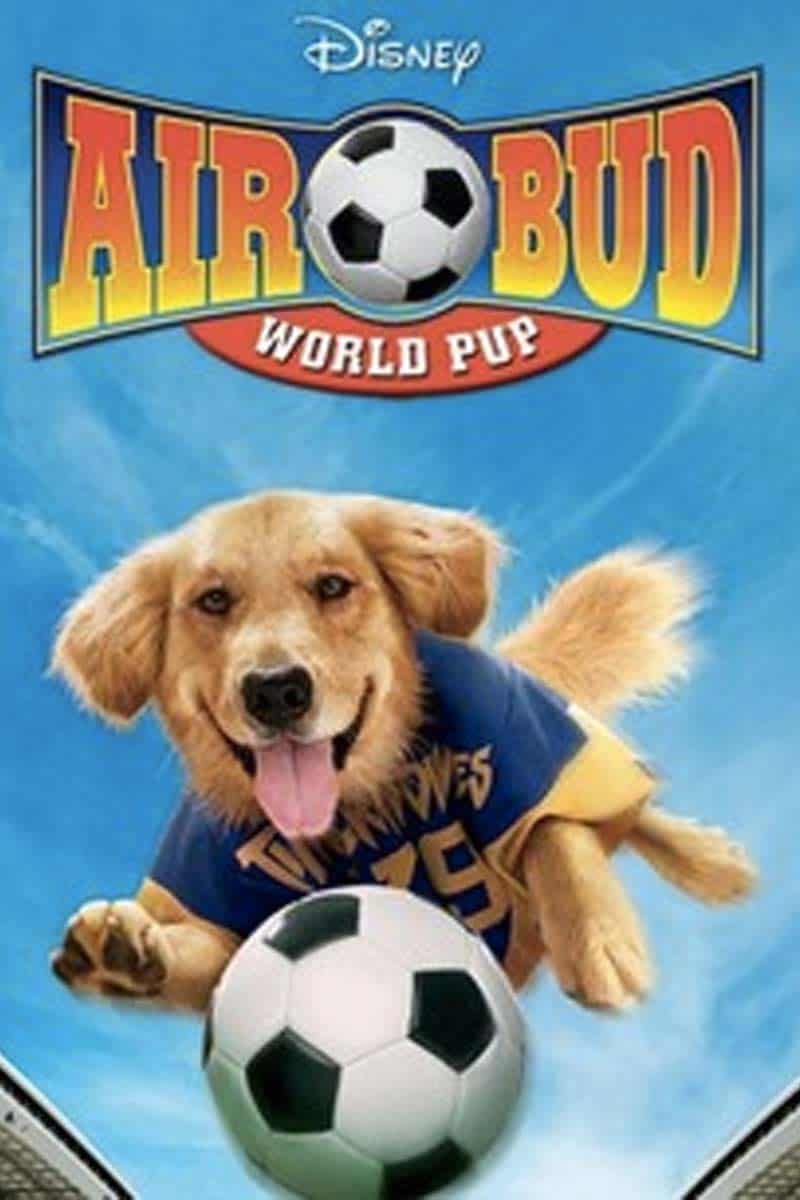 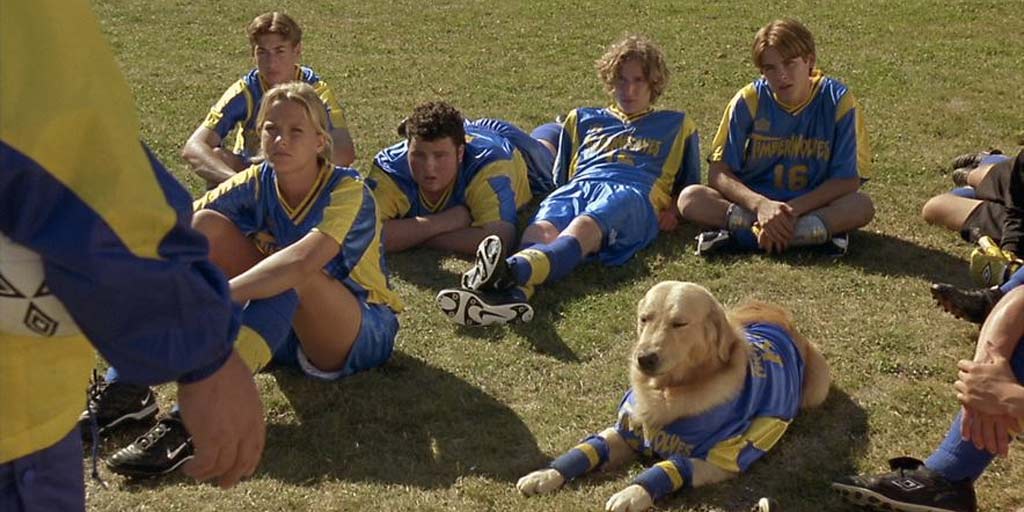 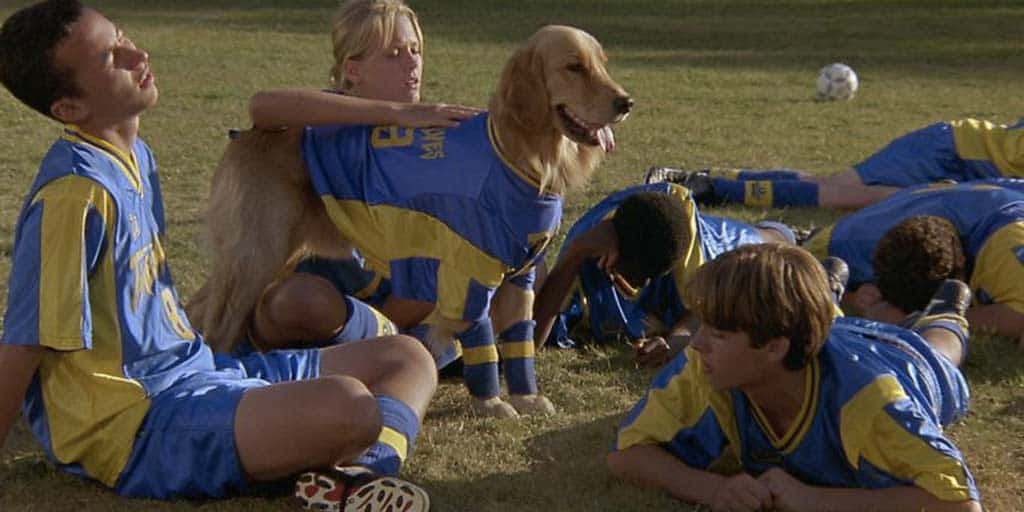 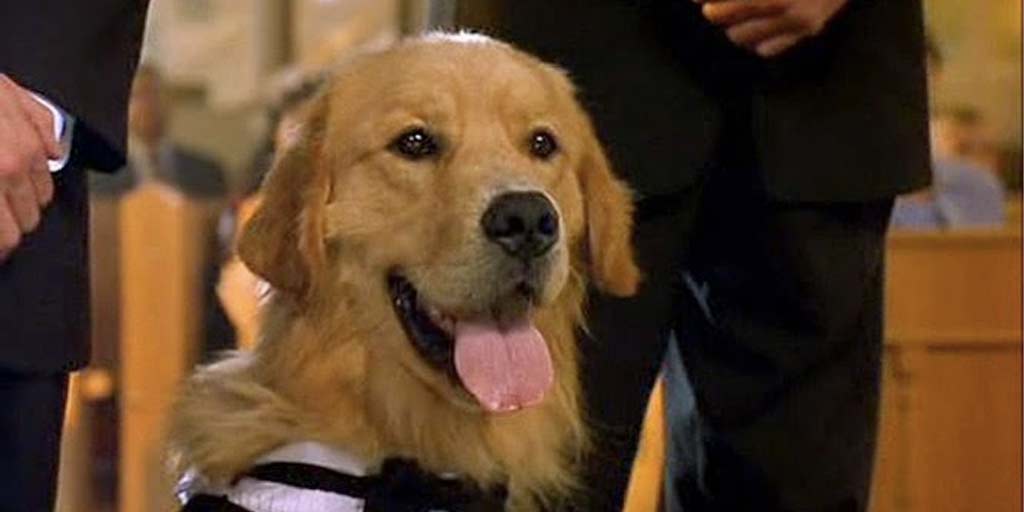 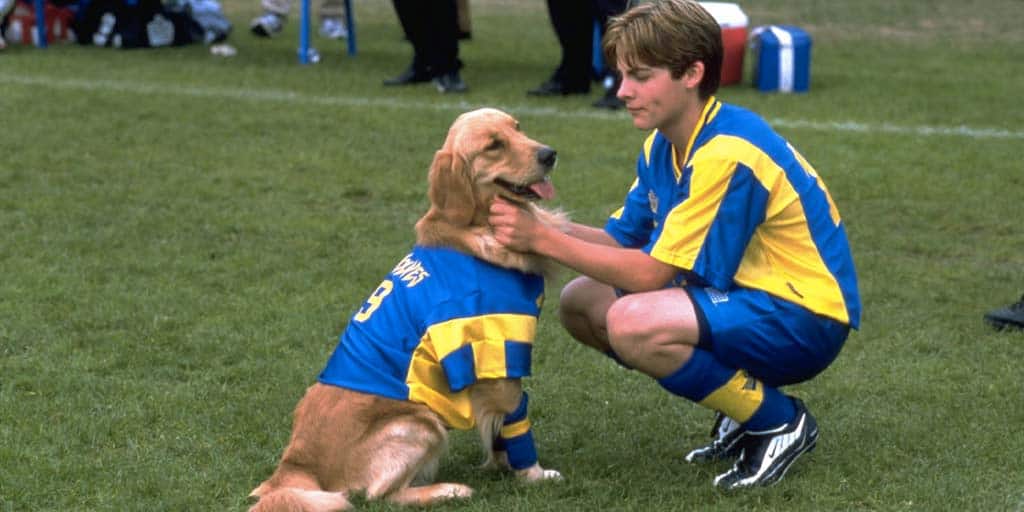 Air Bud: World Pup is the 3rd installment of the Air Bud series. In this one, Buddy takes on soccer.

Air Bud: World Pup continues the Air Bud series. Josh and his best friend Tom make their school's soccer team which is suddenly turned coed. Here, Josh meets teammate Emma, an attractive new wealthy girl from England who also has a golden retriever named Molly, who Buddy starts to get along with well. Not long after, the two have puppies. And it is also soon discovered that Buddy is good at soccer. This time, complications arise when the league does not allow Buddy to play. It comes down to a difficult decision. Remove Buddy from the team, or remove the team from the league. Find out how things work out in this 3rd installment of the family series.

Air Bud: World Pup focuses on the player side of sport. We see golden retriever Buddy take on yet another sport, soccer. But, this time he isn't being allowed to play. The team is given a hard decision. Remove Buddy from the team, or remove themselves from the league. After consideration, they decide that Buddy is a part of their team, and as such, will not remove him. Sticking together like this is an important message for any team. These are the people who have your back and who need to trust each other during those important moments. When one member falls, everyone falls. Things do end up working out for them but it's this sacrifice that we can all look up to in any of our own teams we're involved with. Athletes, especially young ones can definitely learn from this.

Air Bud: World Pup has been suggested to us by sport industry professionals we talk to on a regular basis. See a list of those individuals below.

Air Bud: World Pup is a great family movie for all to enjoy. With the focus this time on soccer, we get to see Buddy excel at yet another sport. Though this time, his playing is in jeopardy when the league does not want him to play. It's a frustrating moment for the team but they all still stick together. This comradery is inspiring and shows that no matter what, we need to support those on our side. The support they all had together is what pushes any team to success and it's teams like these that young athletes can look up to. This is another good one to get the family together for! Make sure it's added to your sports movie watch list today!