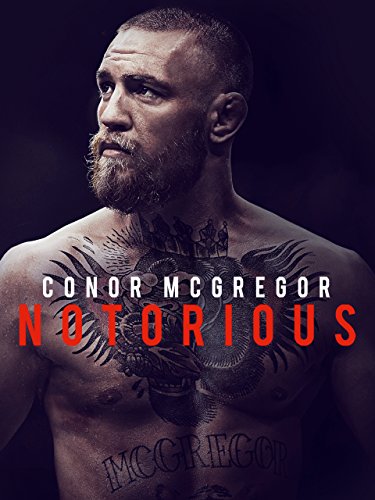 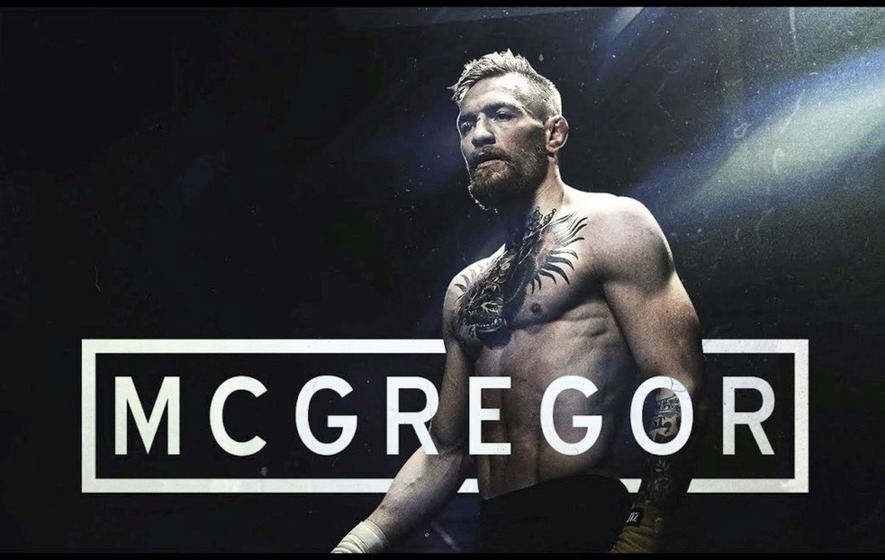 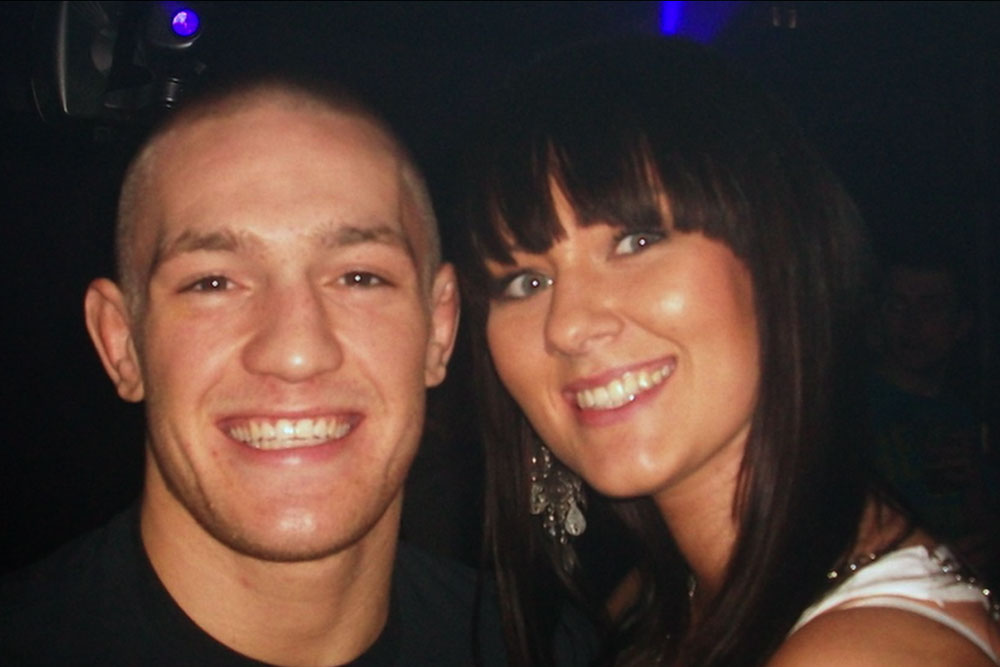 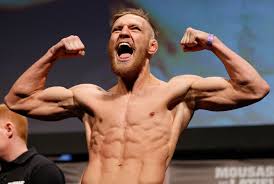 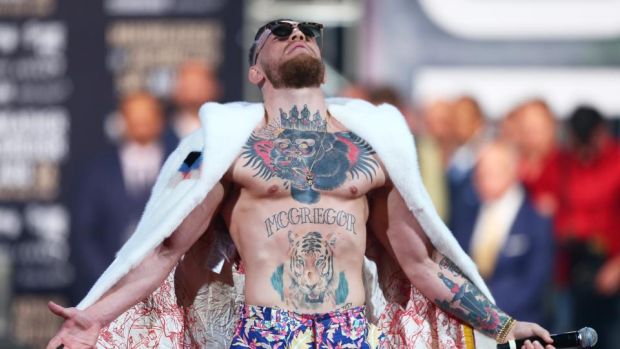 This documentary is based on the four years of Conor Mcgregor's dominant performances including highlights including all the ups and downs.

Conor McGregor: Notorious was filmed over the four most dominant years of Conor's UFC (Ultimate Fighting Championship) career. This documentary takes you through the rocky road of the McGregor family as well as Conor's personal and professional journey. From living in a spare room with his girlfriend at his parents house to obtaining multiple championship belts and numerous 9-figure pay checks. This documentary will take you through some of Conor's biggest fights including Nate Diaz and Jose Aldo. Watching this sports documentary will also grant you access to exclusive interviews, unprecedented access and fight footage. This sports documentary will give you the ultimate behind the scenes look at a sport icon who changed the fight game forever and his unthinkable rise to victory.

The player side of sport can be extremely complicated and stressful which leads various social and personal issues or drama's that can be career ending. Conor McGregor: Notorious does a very good job at exposing the player side of sport by taking you into a deep dive through Conor's life and his many struggles to the top. Athletes struggle with a loss or a failure in their career, this documentary will give you various pointers with dealing with these obstacles and becoming even more mentally strong. Athletes particularly will benefit very much from watching this sports documentary but anyone can watch it and gain the necessary confidences and strength to pursue anything in life.

Professional sport is a wild world of being a talented athlete, how entertaining you are, the level of wealth you have and of course many other factors. Through this documentary you will see how Conor started from the bottom with nothing but worked every single day to better his life and his family's lives. You need to have a vision for the future and stay consistent at working towards it which is exactly what Conor has done and continues to do. Conor is one of the most known athletes in the world which why sport businesses and athletes should look to him for motivation. I highly recommend any sport industry professional to give this sports documentary a watch!

Conor McGregor: Notorious has been suggested to us by sport industry professionals we talk to on a regular basis. See a list of those individuals below.

Conor McGregor: Notorious is one of the best sports documentaries you could watch to do with active/current athletes. It’s cool to see Conor behind all the flashy lights and get a more personal view on who Conor actually is. If you like the UFC this is the perfect sport documentary for you, giving you scenes from much more fighters then just Conor. Although take cation when watching with children as there are fight scenes that get quite bloody (Conor vs Nate). This sports documentary shows not only the inspiration and some of the hype but it shows his grit, his heart and his ability to weather defeat. It clearly shows that even with "the luck of the Irish" you still need to work hard and make sacrifices. We recommend this to anyone interested in sport or just looking for a good watch! 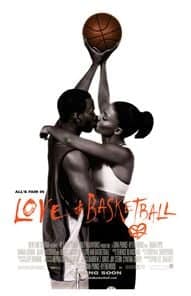 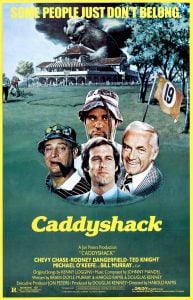 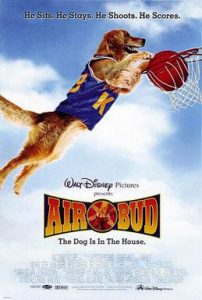 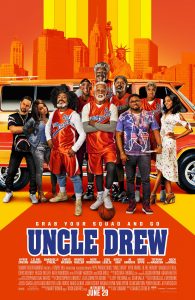 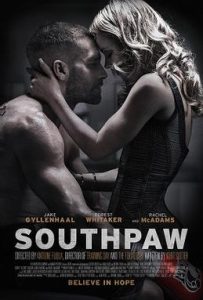