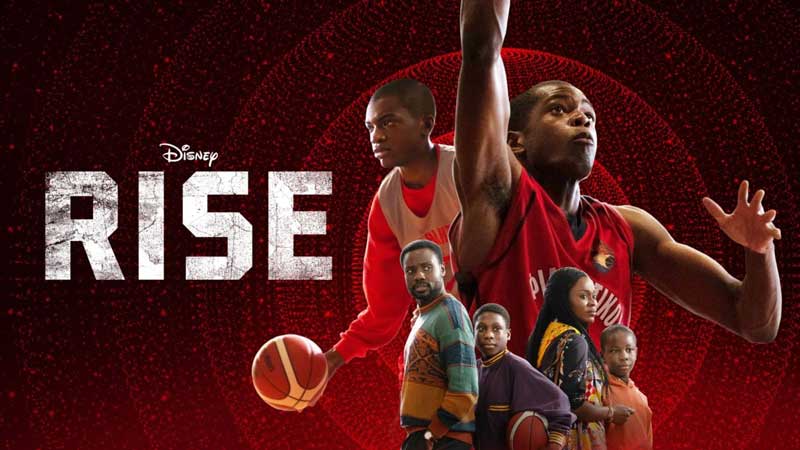 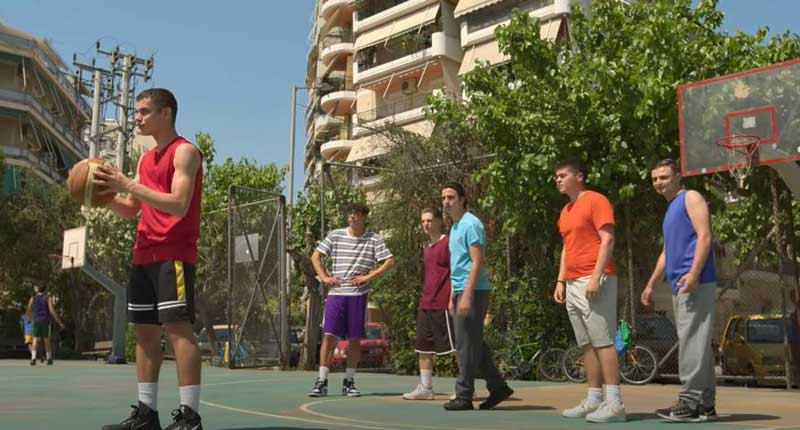 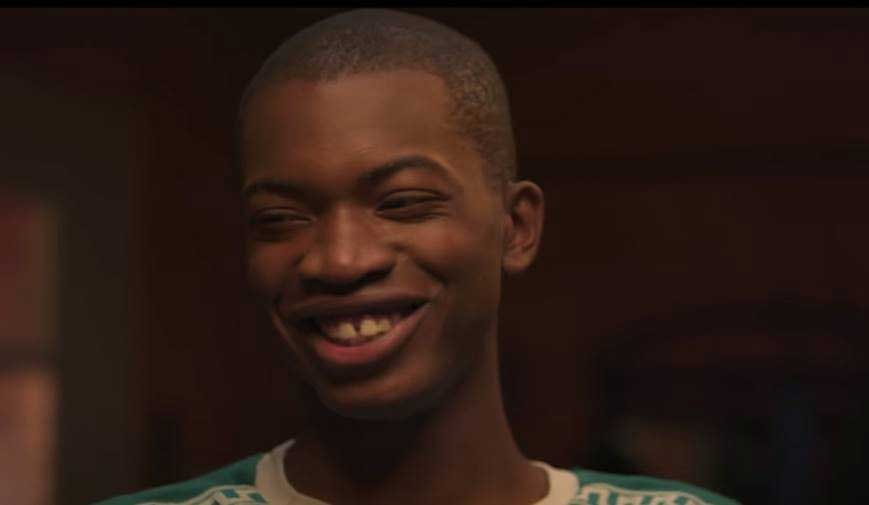 Oh ya! The movie about Giannis on Disney Plus is finally here...

Rise is a 2022 biographical sports drama film that Akin Omotoso is in charge of directing from a screenplay by Arash Amel. Based on the true story of Giannis, Thanasis, and Kostas Antetokounmpo, three teenage Greek-Nigerian brothers who immigrate to the United States and become well-known and successful players in the National Basketball Association. Uche Agada, Ral Agada, and Jaden Osimuwa, three newbies, play the three main characters in the movie. Elijah Shomanke, Yetide Badaki, and Dayo Okeniyi play supporting family members.

On June 24, 2022, Rise, a Disney+ original movie, was released. It was created by Walt Disney Pictures. Critics gave it largely favourable reviews.

Rise has been suggested to us by sport industry professionals we talk to on a regular basis. See a list of those individuals below.